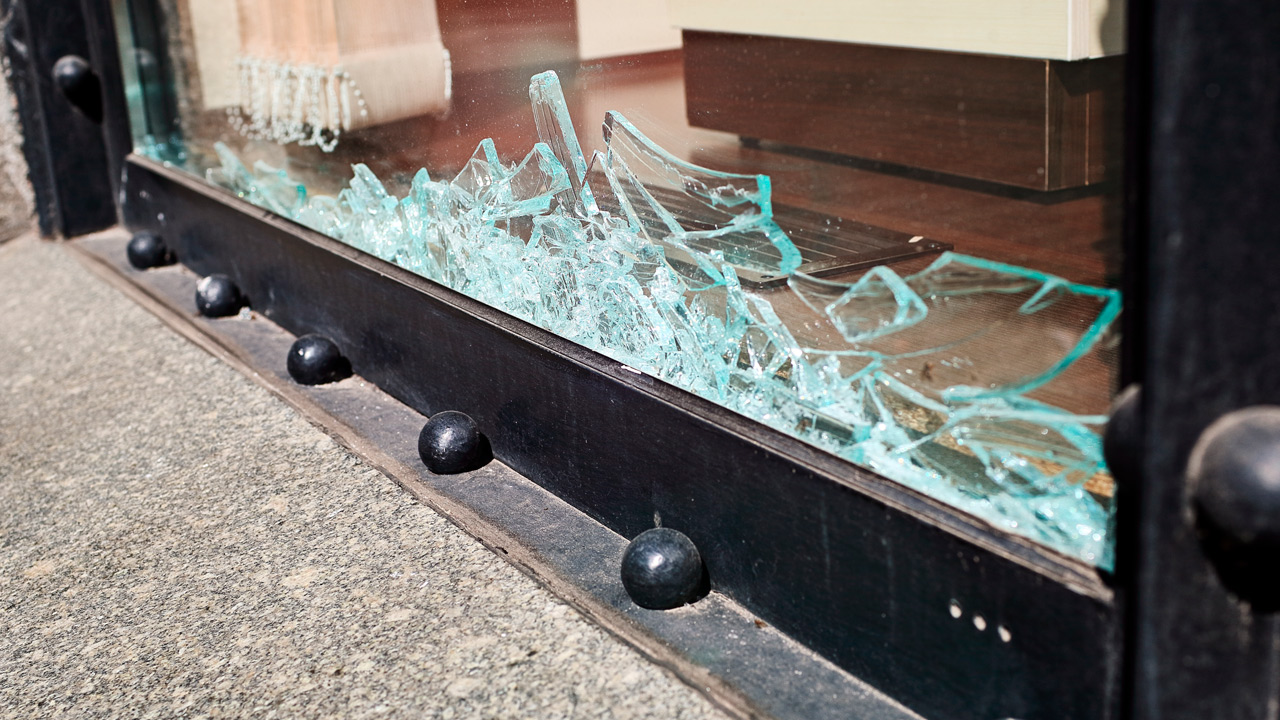 A group of thieves smashed windows at department store at a luxury mall in Los Angeles on Monday, triggering a police pursuit. (Shutterstock)
Share with friends

The latest incident in a trend of smash-and-grab crimes targeted a Nordstrom store at The Grove retail and entertainment complex.

Officers pursued an SUV involved in the crime, the chase ended in South Los Angeles and three people were taken into custody, he said.

The number of people involved in the crime was not known, Madison said.

Resnicks’ Stake in Kern Water Bank Could Be Worth $1 Billion: Forbes