You've Heard the Beautiful Voice on the Kohl's Commercial. Learn Who the Singer Is. 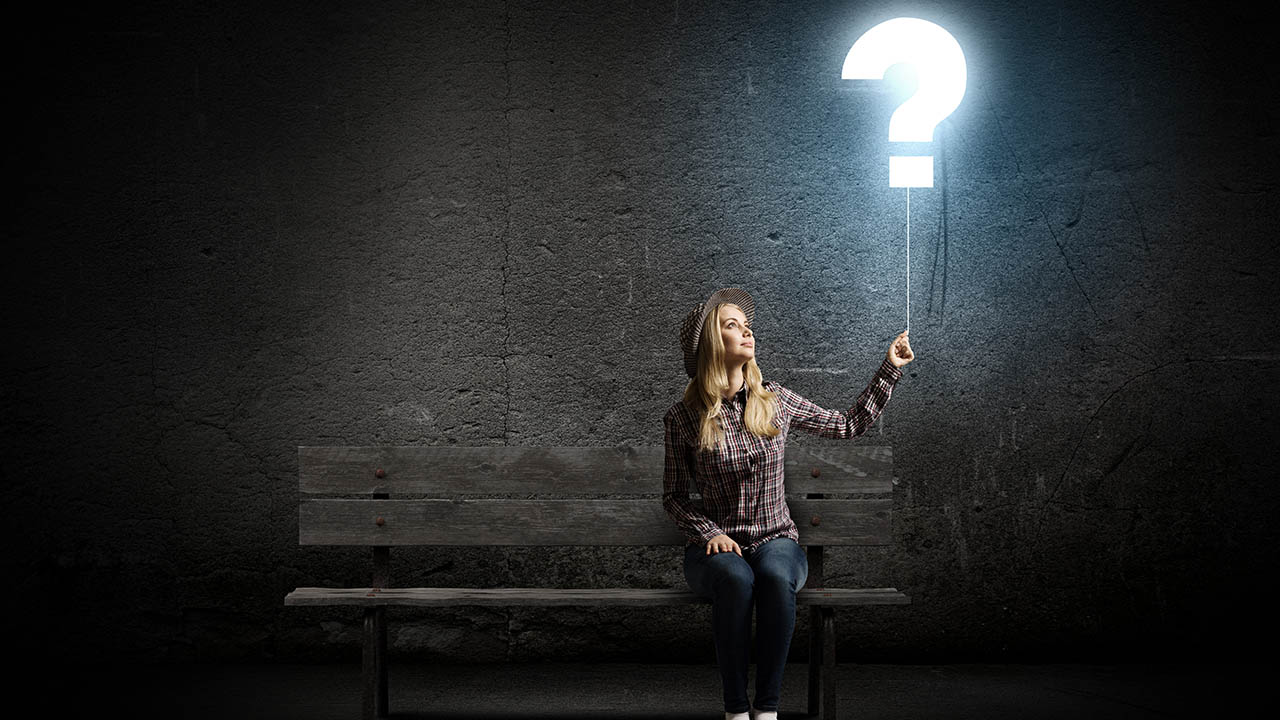 Who is the singer with the haunting voice in this year's Kohl's holiday commercial? (Shutterstock)
Share with friends

“From Me to You” was the first No. 1 hit in England for the Beatles back in 1963. Del Shannon quickly covered it for a hit in the U.S. that same year.

Some people think this version might have been cut by Dolly Parton because of the singer’s high vocal register and the folk/country flair.