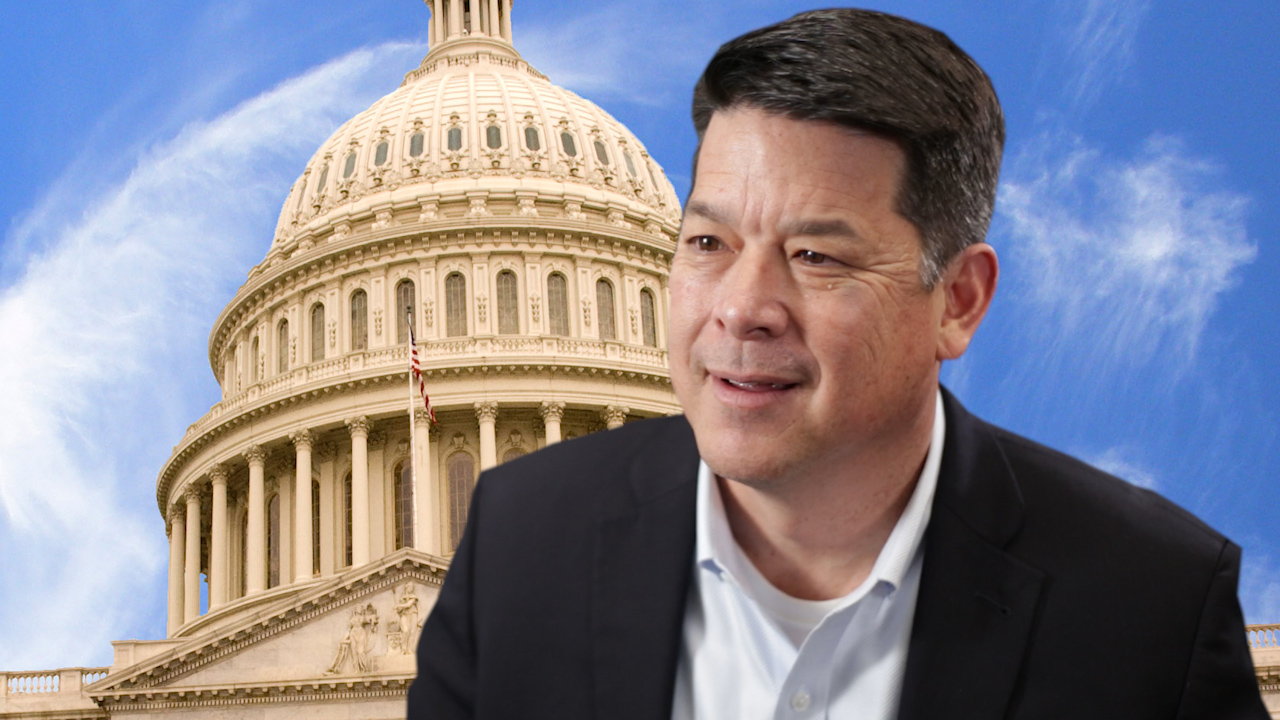 Former Fresno congressman TJ Cox has made it official: He’s not running for the third straight time against Rep. David Valadao, the Hanford Republican.

“He’s raised wages for farmworkers and lowered healthcare costs for families. His track record as a fearless and independent representative for the Valley will serve him well in Congress.”

Salas Is Valadao’s Most High-Profile Challenger

The combination of Salas’ high profile and fundraising ability is expected to make him a formidable challenger against Valadao, who ousted Cox from California’s 21st congressional seat in a close race in 2020.

The actual district in which Valadao will square off against Salas and other challengers won’t be decided until the redistricting commission decides on the boundaries next month.

Political watchers have called Valadao’s seat one of the most vulnerable in the nation.

Delano Mayor Brian Osorio and former Assemblywoman-turned-lobbyist Nicole Parra, both Democrats, are also in the race. 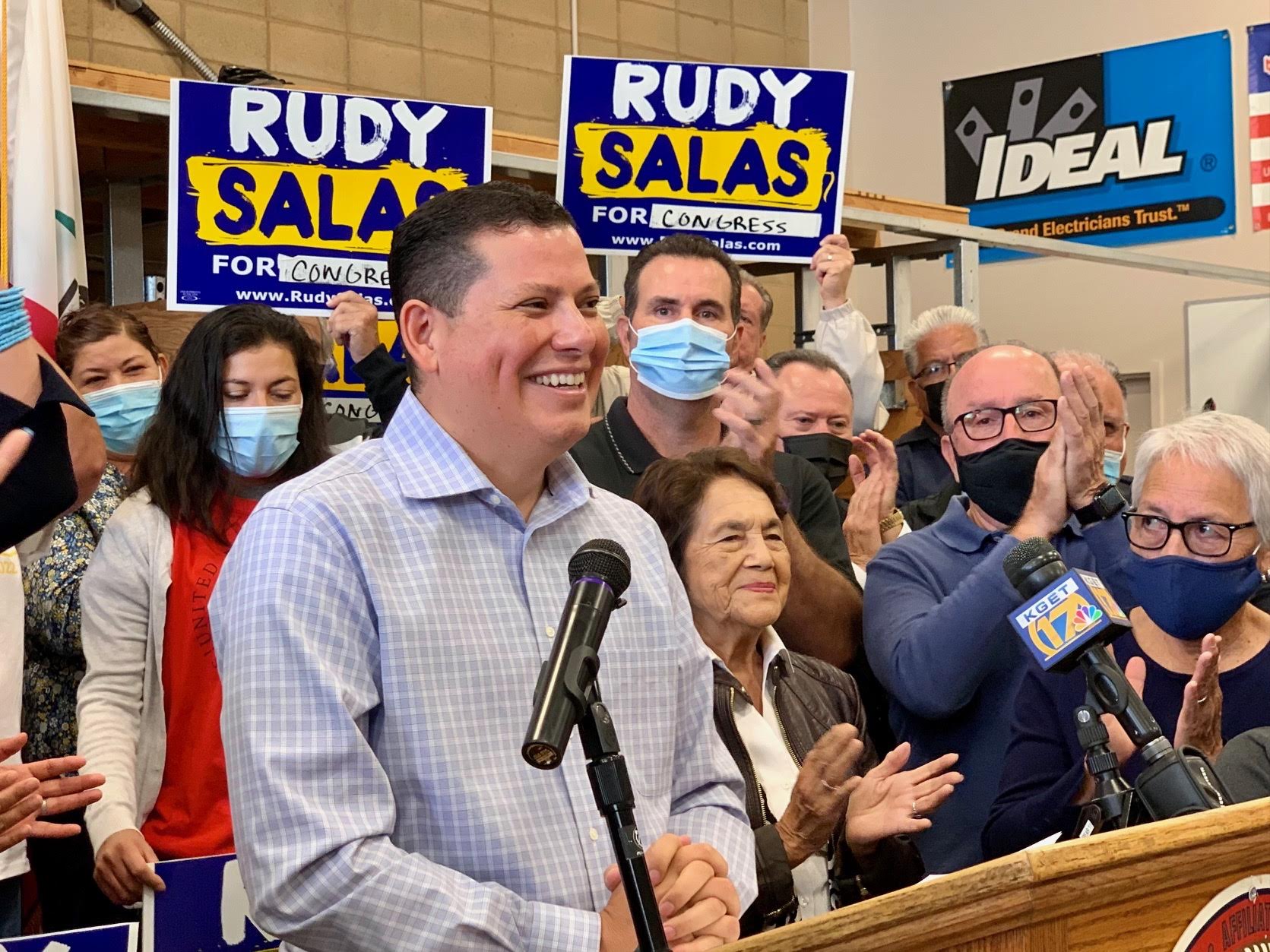 A Chowchilla Woman, Her Murderous Husband, and Failed Gun Control