Why are Student Paying So Much to Earn So Little? 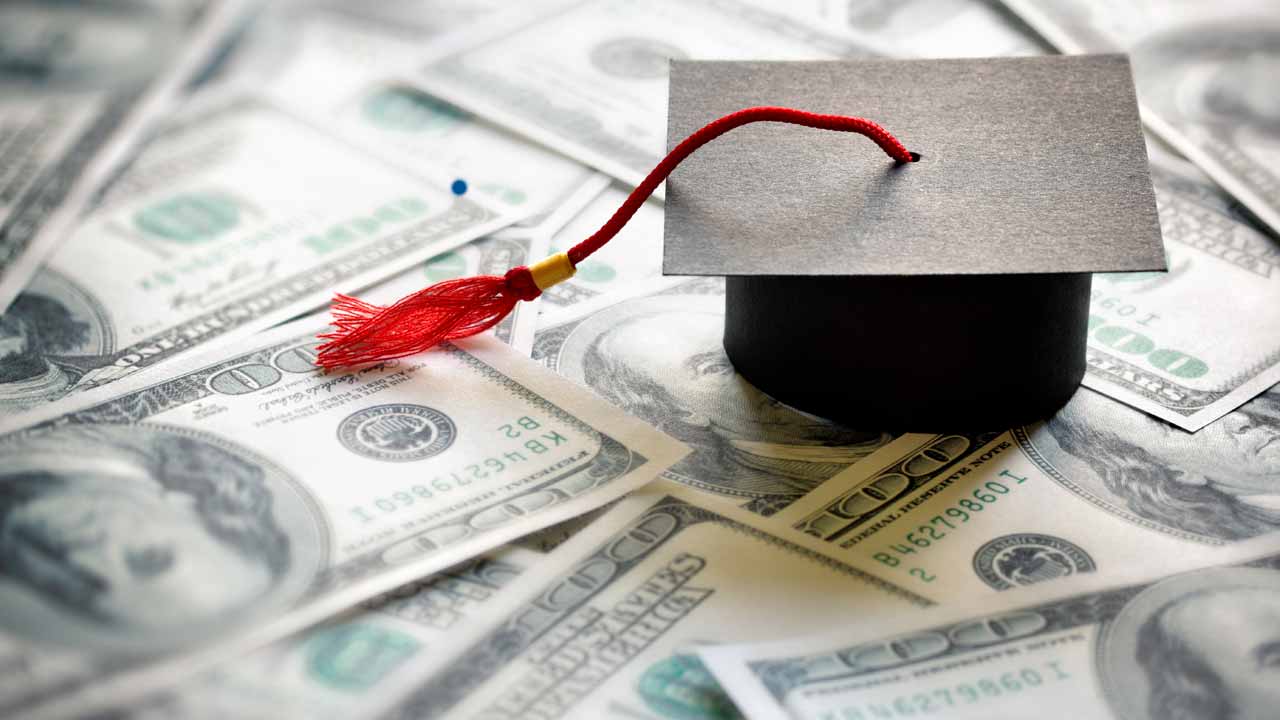 Dan Walters says it's absurd for students to spending so much for college degrees that result in jobs that pay so little. (Shutterstock)
Share with friends

It could be called “diploma creep.”

At the dawn of the 20th century, an eighth-grade education was considered the norm in the United States. Fewer than 7% of public school students even earned high school diplomas in 1900 and tiny numbers went on to college.

By the late 20th century, however, anyone who lacked a high school diploma was deemed a failure and college degrees were entry level requirements for white collar jobs. School systems routinely minimized or eliminated vocational education in favor of requiring college prep curriculums for all students.

As bachelor’s degrees became commonplace, students increasingly sought to juice up their resumes with graduate degrees. Colleges responded accordingly and — one could argue — irresponsibly, hiking the costs of master’s degree programs and encouraging students to take on immense debt.

The absurdity of diploma creep is captured in recent newspaper articles about what’s happening in California.

The Wall Street Journal revealed that the University of Southern California used a for-profit company to recruit students for its on-line master’s degree program in social work.

“The nonprofit school used its status-symbol image to attract students across the country, including low-income minority students it targeted for recruitment, often with aggressive tactics,” the Journal reported. “Most students piled on debt to afford the tuition, which last year reached $115,000 for the two-year degree.”

The Journal continued, “Recent USC social-work graduates who took out federal loans borrowed a median $112,000. Half of them were earning $52,000 or less annually two years later (and) compared with other master’s-degree programs at top-tier U.S. universities, the USC social-work degree had one of the worst combinations of debt and earnings.”

Giveaways to Politicians, Debt for Students

The former dean of USC’s social work school, Marilyn Flynn, has been indicted for providing a full scholarship and teaching job in 2017 and 2018 to the son of a county supervisor, Mark Ridley-Thomas, in exchange for his help in steering county contracts to the university. Now a city councilman, Ridley-Thomas also faces charges in the scandal.

After the indictments were announced, the Los Angeles Times revealed that Flynn had also offered a full scholarship, worth $95,000, to Los Angeles Congresswoman Karen Bass for a master’s degree in social work. Bass, who is now running for mayor of Los Angeles, accepted the offer.

So USC was handing out social work master’s degrees like candy to local politicians while charging students $115,000 to obtain them, piling on debt for jobs that paid, at best, lower middle class salaries.

The syndrome is not confined to USC. The San Jose Mercury-News used data from the federal government’s College Scoreboard to point out the absurdity of spending so much to obtain jobs that pay so little.

“Students in Stanford University’s English program can expect to earn roughly $24,000 two years after graduating from the prestigious, private university,” the newspaper reported. “Just down the street, students who earn a two-year associate’s degree through Foothill College in allied health diagnostic, intervention and treatment professions can expect to make about $113,000.

“Philosophy majors at highly selective UC Berkeley can expect to earn about $21,000 shortly after graduation — after shelling out more than $15,000 a year for the degree. At Cal State East Bay, in Hayward, which costs about $11,000 a year to attend, students who earn a bachelor’s degree in construction management can bank on making about $80,000.”

Meanwhile, the men and women who opted out of college to become skilled workers such as plumbers, mechanics or electricians find themselves in demand and earn much more than college-educated contemporaries who are drowning in student debt.