Who Is Throwing the Huge Party in Fresno on Saturday? 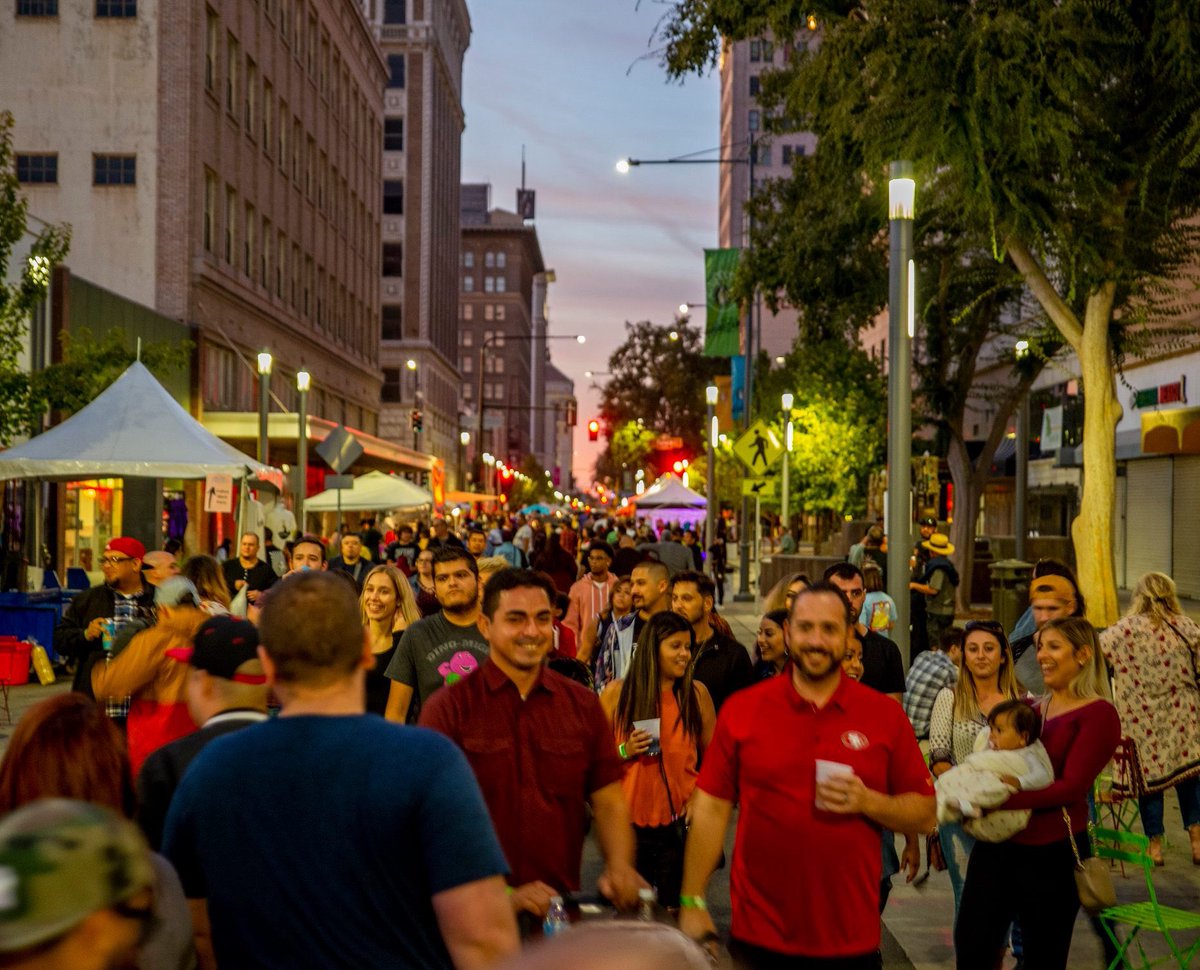 Party-goers pack Fulton on Oct. 19, 2019, the last time the event was held. (downtownfresno.org)
Share with friends

The Fulton Street Party returns on Saturday with Fresno native Fashawn headlining on the main stage at 8 p.m.

Officials with the Downtown Fresno Partnership say the idea is to showcase the businesses and people driving revitalization in the area. 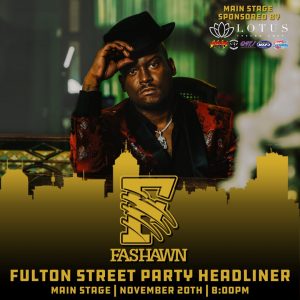 New this year: a pre-party yoga session at 11 a.m. hosted by Christine Brown, an interactive Kids Zone, and a live mural painting on the former JCPenney building.

Organizers say the event will feature more local artists and musicians than in the past. There will be a second stage at Mariposa Plaza in addition to the main stage on Tulare and Fulton streets.

One stage wasn’t enough for Fulton Street Party, so we added a second with even more of your favorite local musicians hosted MAS. There will be MAS vendors, MAS food, and MAS fun can be found at Mariposa Plaza! pic.twitter.com/6F6p6A8Mkm

And, of course, there will be wine, beer, and cocktail gardens, local food vendors, restaurants, and stores catering to party-goers.

Further details are at this link.

Main Stage Line Up Announced! Join the party November 20th at 12pm-9pm and show some love to all our local artists!