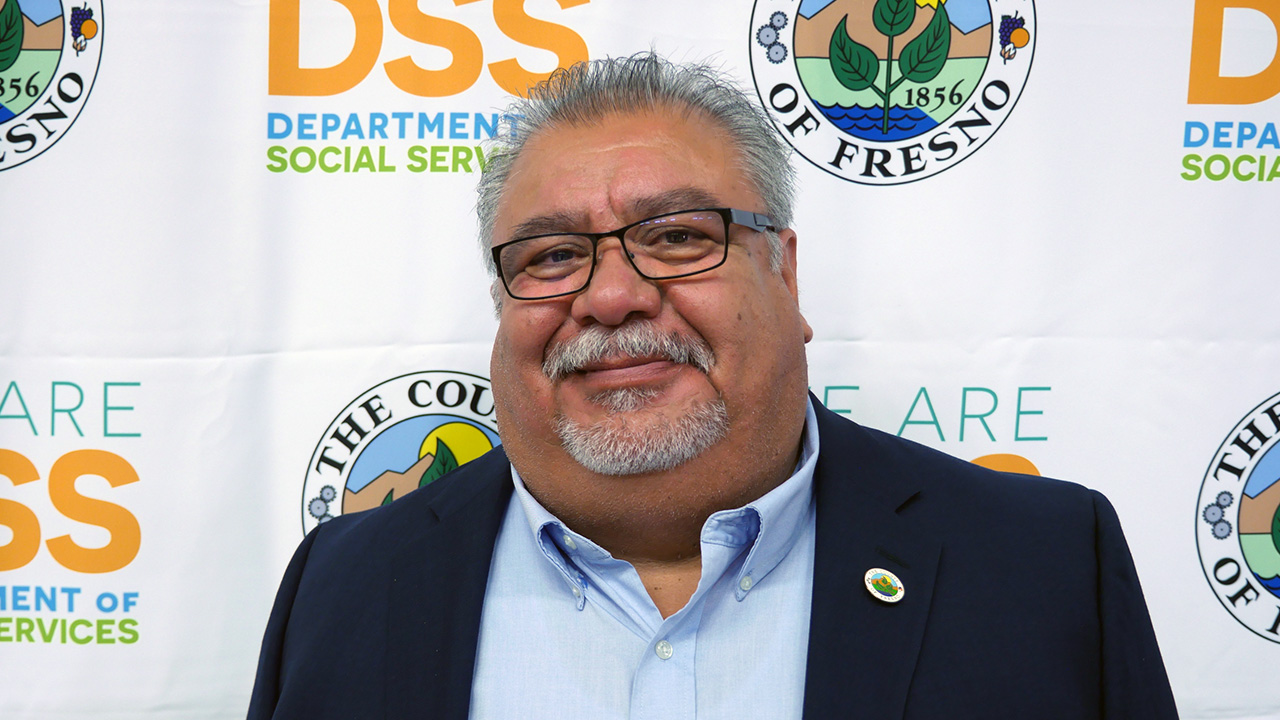 The embattled director of Fresno County social services will resign his position effective Dec. 10 to take a new job in Los Angeles County.

Delfino Neira came under fire when social workers revealed that foster children were living in unsanitary conditions at Department of Social Services offices.

In a Friday email to his employees, Neira said he is leaving for “a new challenge … too tempting to pass up.” That new position will be with the Los Angeles County Department of Public Social Services.

“It’s a great opportunity. L.A. is the largest county in the country, but they kind of suffer from all the same social ills as the Central Valley. And this gives me the opportunity to try to resolve the issues on a much larger scale, which is really the main deciding point why I decided to change positions. I get to address these issues of poverty, systemic inequity and lack of access to services on a larger scale,” Neira told GV Wire.

Neira says he was not asked to resign, and the decision to change jobs predated news stories about the department’s handling of foster children. He would not speculate whether his new employers know about the foster care issues or what their reaction would be.

Emails to Los Angeles County were not returned by time of publication.

Neira emailed his staff to let them know he is leaving.

“I think that I speak for all of us when I say that these past two years have been difficult and challenging,” Neira wrote.

“During the Spring, I was contacted by a couple of recruiters for positons [sic] outside of Fresno, my wife and I considered our options, ultimately, I decided the possibilities of a new challenge were far too tempting to pass up. Therefore, it is with mixed emotions that I share that I will be leaving Fresno County and DSS on December 10th, 2021,” Neira wrote.

In the message, he highlighted his accomplishments in his seven years with the county, including placing 5,000 individuals in jobs, the adoption of 1,000 children, and reuniting more than 1,000 children with their parents.

Neira has served as Fresno County’s director since 2014. He has nearly 30 years experience, working previously in Kern and Santa Barbara counties.

“During Delfino’s time with the County, the Department of Social Services has stepped into the 21st century with innovative technology and significantly upgraded facilities that not only improved services to the residents in the County, but also improved employee morale,” Rousseau said in a news release. “He led the department throughout the pandemic and Creek Fire, continuing to provide crucial services to those in need. The County is grateful for his many contributions and vision.”

Recent revelations by Fresno County social workers exposed unsafe and unsanitary living conditions of minors under the care of Fresno County Child Protective Services and lifted a veil on a crisis that had been brewing for some time.

In a news conference on Oct. 14, a group of Fresno County social workers displayed photos of children sleeping on mats on top of conference room tables and on floors amid water bottles filled with urine. A week later they marched into the Hall of Records for the Fresno County Board of Supervisors meeting to protest what they say is faulty leadership and call for better wages.

These revelations have caused an uproar across the community and across the state.

In an attempt to address the issue, county and state leaders are scrambling to find a solution to a growing crisis that social workers say has been building for years.

“I think that for our local staff, they were just frustrated when we were two months out from occupying a new facility that could address some of the issues,” Neira told GV Wire. “So this is not a short term thing, this is not a new thing. The issue of lack of adequate funding for the Central Valley is something that is endemic. It predated me and we tried to fight that fight with the state to get appropriate funding for our staff and our children. And it’s been a seven-year uphill battle.”

But the two seasoned caseworkers who have been at the forefront of the revelations say the new building isn’t the issue.

During a town hall meeting Friday, Lorraine Ramirez said social workers continue to be frustrated with the department, with high caseloads, and the high turnover rate of social workers, which she said is at 107% in Fresno County.

“A new building is not going to address the issue at hand,” she said.

Social worker Hector Cerda added that he doesn’t think employees are given adequate resources. “We have a high rate of turnover and 80% are leaving because they don’t have the capacity and ability to do the job,” he said.

In the virtual town hall meeting Friday, Assemblymember Joaquin Arambula hosted a round table discussion with county leaders, including Supervisors Steve Brandau and Brian Pacheco, state leaders, Neira, and Ramirez and Cerda. The meeting occurred after Neira had emailed his announcement to staff.

Neira said he would like to revisit the pay scale of social workers who have not had a cost-of-living adjustment since 2001.

Ramirez and Cerda said the issues in the social services department have been evident for some time, but upper management failed to address it.

Social workers say part of the problem stems from the department failing to incorporate social worker voices that would lead to better conditions for youth under their care.

Related Topics:Featuredfresno county
Up Next