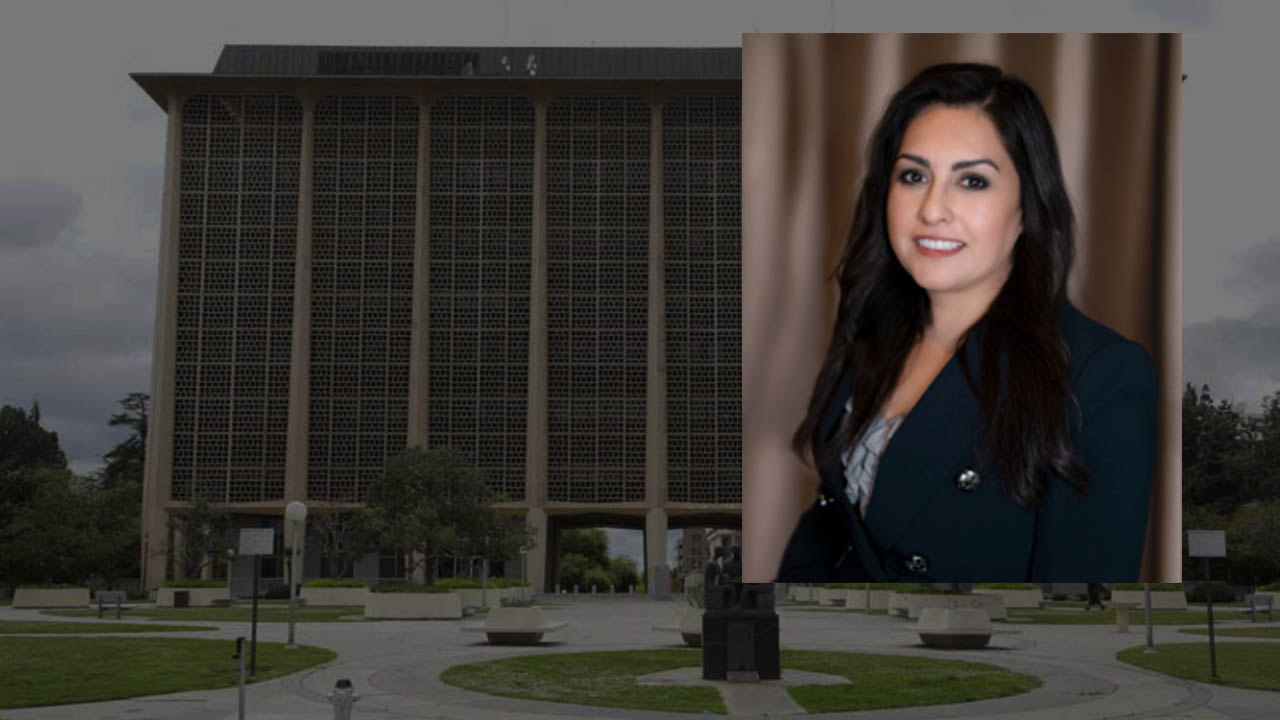 Irene Luna had a secret to keep. On Monday night, she received a phone call telling her she was going to become a judge in the Fresno County Superior Court.

“My heart started beating (fast). I did cry because it was shocking and, you know, a lot to process. I’m still processing it,” Luna said.

She and her husband Louis had to wait until Wednesday when the office of Gov. Gavin Newsom made the official announcement.

“We couldn’t tell anyone … it’s been hard to keep it a secret. and we’re happy that we can celebrate,” Luna said.

Luna, 41, was born and raised in Fresno, attending Bullard High School and the San Joaquin College of Law.

“I started thinking about being a judge, mainly because a few judges kind of approached me to ask me if I thought about it, and thought I would make a good judge. So yeah, that’s how I got here,” Luna said.

She will fill the vacancy caused by the 2020 retirement of Judge W. Kent Hamlin. Judges are elected positions, but vacancies are appointed by the governor. Luna will have to run in 2024 to fill the remainder of the six-year term, and run again in 2028.

Luna’s start date is to be determined. The presiding judge will assign her to a particular courtroom and “beat” (such as traffic or family law).

Practiced Law With Her Father

“I knew early on that I wanted to practice law. I spent about half my career in civil practice working with him,” Luna said.

She started her legal career in 2007,  but found civil litigation not to her liking.

“I intended to practice civil with my dad. That was my plan to just work with him forever. But at about five years into my civil career, I hadn’t had a jury trial. And at the time, the public defender’s office in Fresno was having extra help positions,” Luna said.

She took the position in Fresno County and stayed there nine months.

“I just kind of fell in love with criminal law and working with the clients,” Luna said.

The opportunity allowed her to defend cases in six jury trials.

In 2014, Luna returned to public defense, working at Fitzgerald, Ciummo & Associates APC. They contract out to provide attorneys for defendants in Fresno County and San Benito County.

Moving Back to Fresno

Luna currently lives in Monterey with her husband. They plan to move back to Fresno.

“All my ties are to Fresno, so it’s comforting to go home,” Luna said.

However, judges do not have to live in the county they serve.

There is no mention in the state constitution regarding local residency.