50 Afghan Refugees Will Call Fresno Home. Can You Lend a Hand? 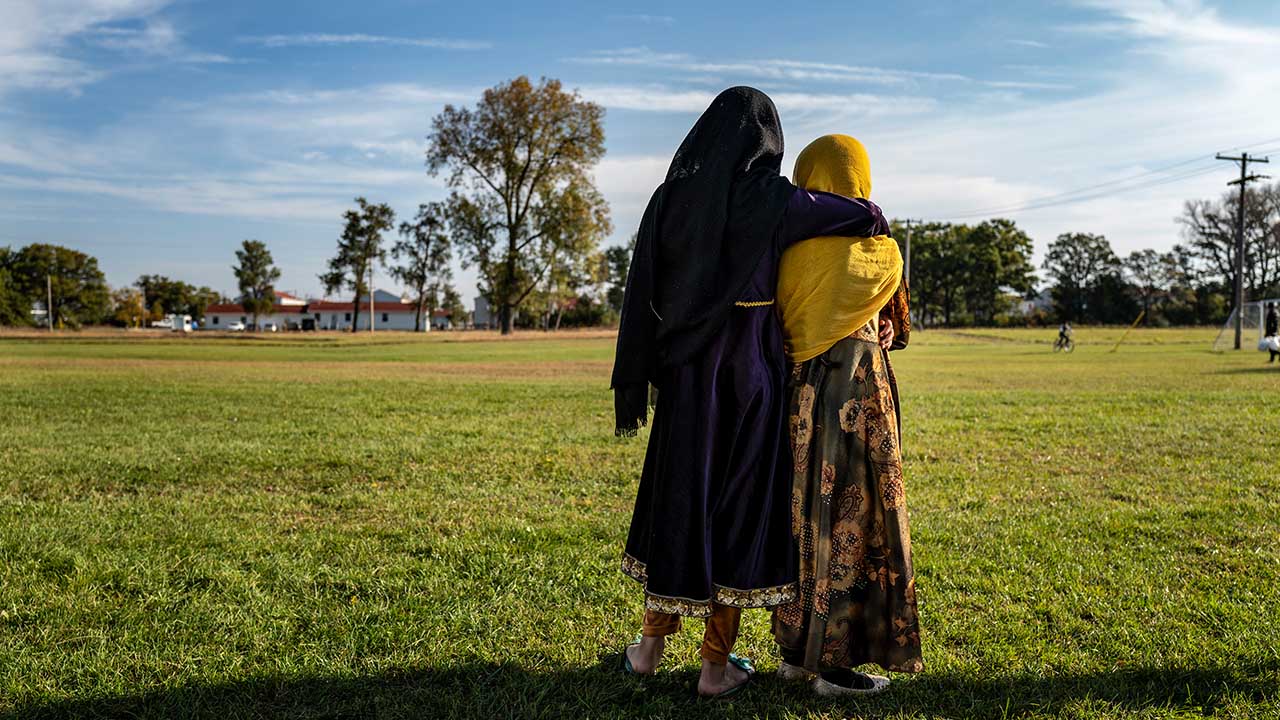 Afghan refugee girls watch a soccer game from a distance near at the Ft. McCoy U.S. Army base in Ft. McCoy, Wisconsin. (AP File)
Share with friends

Bethany Christian Services is asking for your help in bringing 50 Afghan refugees to Fresno. 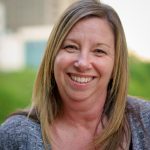 “The call to help Afghans who served alongside U.S. troops, fought for human rights, and were persecuted because of their religious beliefs is a call we cannot ignore.” — Sandi Hiatt, executive branch director, Bethany Christian Services in Northern California

The faith-based nonprofit headquartered in Michigan hopes to resettle a total of 450 refugees from the war-torn country in eight U.S cities.

The group is one of many helping resettle what could be as many as 100,000 Afghans over the next year or so.

“When we at Bethany Christian Services of Northern California heard heartbreaking stories of Afghans fleeing their homes for safety, our first reaction was, ‘What can we do to help?’ ” wrote Sandi Hiatt, the group’s executive branch director, in a recent Fresno Bee commentary.

“The call to help Afghans who served alongside U.S. troops, fought for human rights, and were persecuted because of their religious beliefs is a call we cannot ignore.”

Hiatt noted that Sacramento, San Francisco, and Modesto have become home for Afghan families through the years.

“It’s time for Fresno to join them in welcoming our new neighbors,” she wrote.

Bethany Christian Services is asking for volunteers and financial assistance.

The group says that an $80 donation will provide a refugee with transportation assistance such as bus or gas cards. Clothing needs can be met with a $100 gift, while $250 pays for kitchen essentials. Bethany Christian Services says a combination of government support and $800 in donations will meet all the needs of one refugee.

Volunteers will be called upon to provide child care, transportation, and help the refugees practice English, Hiatt said.

More information is available at this link.

Historically, refugees have had to pay for their travel to their new country. But an effort that started with ordinary people donating frequent-flyer miles has raised enough to provide 40,000 flights for refugees from Afghanistan. Organizers and the Biden administration are looking to nearly double that figure.

Through Oct. 26, about 3,200 flights with donated miles had carried Afghans from temporary housing at military bases in the U.S. to new homes around the United States, according to Welcome.US and Miles4Migrants.

Corporations have made half of the contributions, mostly in tickets donated by airlines.

“Government resources are limited, and we knew that the American people wanted to support Afghans who were arriving and help them find safe homes,” said the miles group’s co-founder, Andy Freedman. “That’s when we turned to the airlines.” 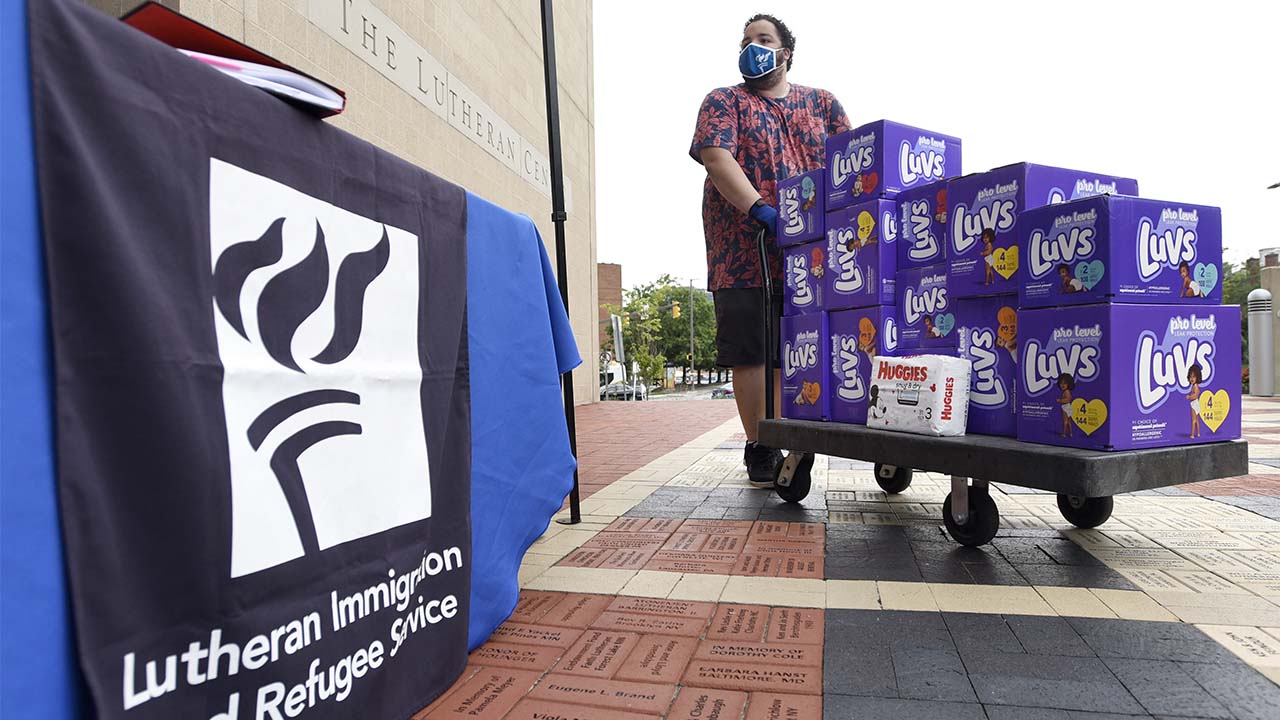 In this Tuesday, Aug. 31, 2021, photo, Berny Lopez, an operations specialist for Lutheran Immigration and Refugee Service, moves donated diapers at the organization’s drop-off site for items to help refugees from Afghanistan, in Baltimore. Many different religious groups across the U.S. are gearing up to assist the incoming refugees. (AP File)

America’s major religions and denominations, often divided on other big issues, have united behind the effort to help the Afghan refugees.

Among those providing assistance are Jewish refugee resettlement agencies and Islamic groups; conservative and liberal Protestant churches; and prominent Catholic relief organizations. They are supplying everything from food and clothes to legal assistance and housing.

“It’s incredible. It’s an interfaith effort that involved Catholic, Lutheran, Muslim, Jews, Episcopalians … Hindus … as well as nonfaith communities who just believe that maybe it’s not a matter of faith, but it’s just a matter of who we are as a nation,” said Krish O’Mara Vignarajah, president and CEO of Lutheran Immigration and Refugee Service.

Trump and His Allies Oppose Resettlement

There is opposition to bringing Afghan refugees to the United States, however.

Some former Trump administration officials are working to build opposition to the U.S. resettlement of Afghan refugees, saying they are a security threat. “How many terrorists are among them?” Trump said last month.

The White House says that all refugees are fully vetted before coming to the U.S.