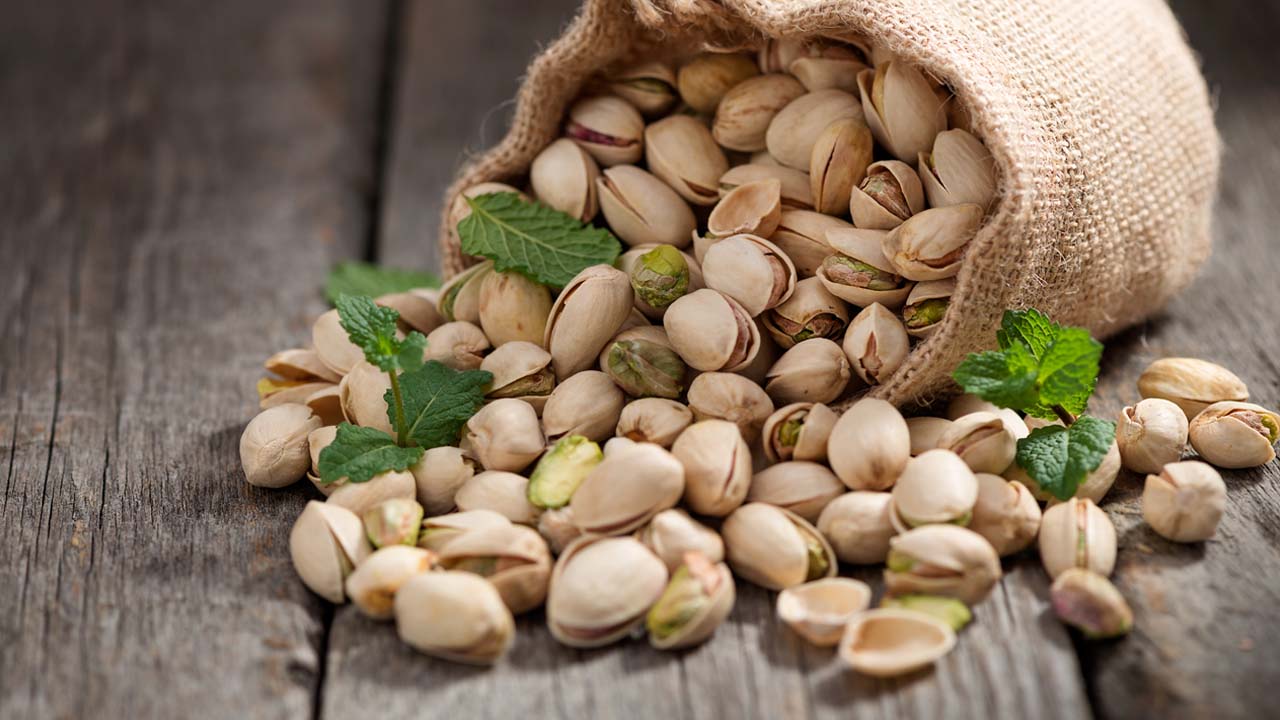 A legal battle erupted after the Assemi family decided to no longer send the pistachios they grow to The Wonderful Company, owned by billionaires Stuart and Linda Resnick. (Shutterstock)
Share with friends

A Tulare County judge has rejected efforts by Beverly Hills billionaires Stewart and Lynda Resnick to halt the expansion of a pistachio processing plant owned in Terra Bella by the Assemi family of Fresno.

Ten days after a short hearing on Oct. 18, Judge Bret D. Hillman issued a written ruling stating that The Wonderful Company, which is owned by the Resnicks, did not have legal standing to challenge the permits issued by Tulare County for expanding the Touchstone Pistachio Company plant.

“Wonderful’s interest in this litigation is as a direct economic competitor with direct commercial and competitive interests adverse to Touchstone’s farming operations, not a party motivated by concerns relating to public rights … . ,” Hillman wrote.

Rudy Placencia, executive director of operations at Touchstone, told GV Wire in a statement, “We thank the Court for its dedication and careful consideration of this case. We welcome the decision as an endorsement of fair and open competition, to create increased opportunities for growers throughout the region.”

GV Wire Publisher Darius Assemi is a partner in Touchstone.

In his ruling, Hillman noted that Wonderful’s attorney admitted at the hearing that there was no evidence submitted to the court of impacts to Wonderful employees living or working nearby.  Wonderful has a citrus orchard about two miles from the Assemi-owned Touchstone plant.

“(It) bears noting, when a robust array of options were available to them under the law (e.g. CEQA) to raise and litigate its purported public concerns — rather, only after Touchtone presented a commercial, competitive concern did Wonderful seize on the opportunity afforded by the issuance of the Building Permits to mount its challenge,” Hillman wrote.

The judge also pointed out that Wonderful didn’t challenge the building or operation of the plant when it was originally built in 1996. Instead, the company waited until the plant was purchased by Touchstone.

The Assemi family and the Resnicks have been locked in a legal battle involving pistachios since 2018. The confrontation began after the Assemis decided to no longer send the pistachios they grow to Wonderful. Instead, they decided to go their own way and formed Touchstone, a company and brand to compete against Wonderful.

Following the split, the Assemis sued Wonderful in Fresno County, alleging that the company withheld millions of dollars in grower bonuses as retribution for forming a rival company. A jury trial in that lawsuit is scheduled for Oct. 11, 2022.

And, Wonderful claimed that Fresno County improperly issued construction permits for a massive pistachio processing plant being built by the Assemi family in Cantua Creek. The county and the Assemi family agreed to a settlement over the issue in late 2019.