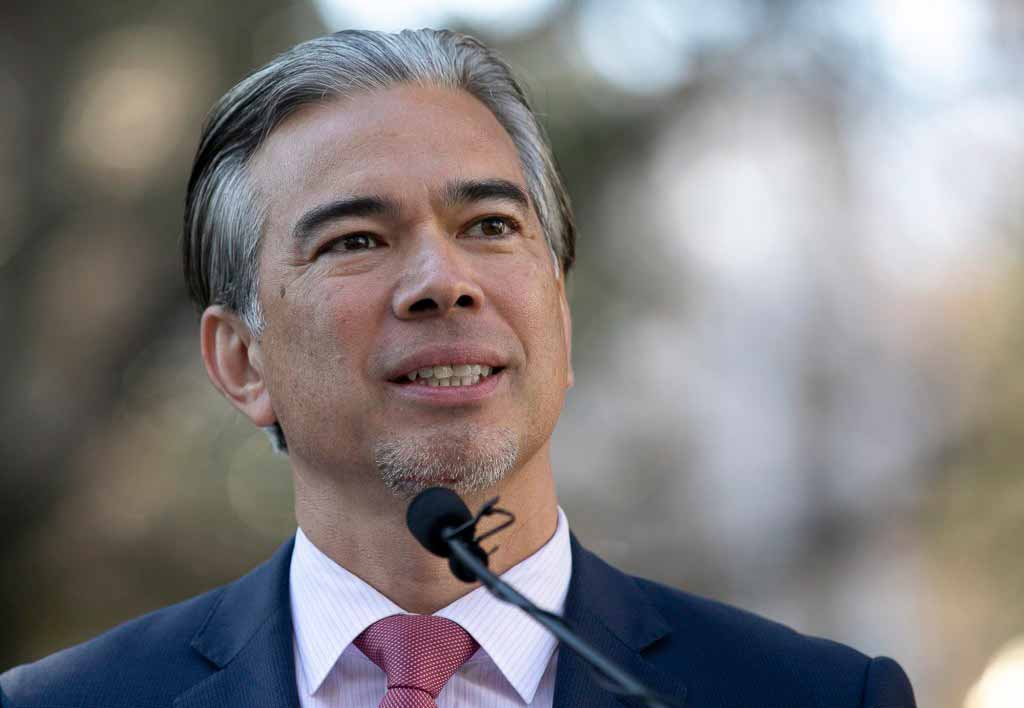 SACRAMENTO — California’s attorney general said Wednesday he is putting a new emphasis on trying to alleviate the state’s seemingly intractable affordable housing problem, including by creating a “strike force” to focus on tenant protections, on local governments that don’t comply with state housing laws, and related issues.

The 12-member strike force will draw on attorneys from four existing sections within the state Department of Justice, said Attorney General Rob Bonta, a Democrat who took office in April and must run for reelection next year.

“This is, I believe, something unique in the history of the California Department of Justice to have the priority and emphasis and focus on housing, law enforcement, that we have” with the new approach, Bonta said.

Bonta: ‘There Will be Consequences’

He noted that a new law clarifies and increases his authority to enforce state housing and zoning laws alongside the state Department of Housing and Community Development. That includes added authority to file lawsuits if local governments don’t boost their housing supply, including fair and affordable housing and rental properties, or meet other requirements.

“We are certainly looking at local jurisdictions’ responsibilities to build more housing,” Bonta said, adding later that “there will be consequences, there will be accountability” if communities willingly refuse to comply.

The department sets the number of new housing units that a region is projected to need to provide homes for all income levels, and also recently created a new Housing Accountability Unit to compel compliance.

“What we’ve tried to do is put more teeth into these important laws that have been around sometimes for as long as 40 years, and now empowering the attorney general to take action to enforce them,” said Sen. Scott Wiener, a Democrat from San Francisco and a proponent of expanded housing.

The League of California Cities, which defends local control, did not immediately comment.

In one example, the department last week said it is investigating the San Francisco Board of Supervisors’ recent rejection of a proposed 495-unit apartment building, though director Gustavo Velasquez said Wednesday that so far his department is just gathering facts and seeing if the city violated state law.

Bonta said his office is acting as the department’s legal counsel in that inquiry.

California also just enacted two high-profile housing laws, including one requiring cities to approve up to four housing units on what was a single-family lot.

He announced a new “housing portal” on the department’s website with resources and information for homeowners and renters. Those with housing complaints or tips can send them to housing@doj.ca.gov.

Bonta said it’s part of his effort to “advance Californians’ fundamental right to housing,” something he has long held should be a legally enforceable right.

His move is the latest step in state officials’ efforts to address housing affordability and the most populous state’s massive homeless population.

An estimated 150,000 of the state’s residents are sleeping in shelters, in their cars, or on the street, he said, while another 700,000 Californians are at risk of eviction.

The median price of a single-family home now tops $800,000, which he said has led to the lowest homeownership rates since the 1940s.

Bonta said one major emphasis will be on housing equity, noting that nearly half of the state’s Black households spend more than 30% of their income on housing, in contrast to about a third of white households.