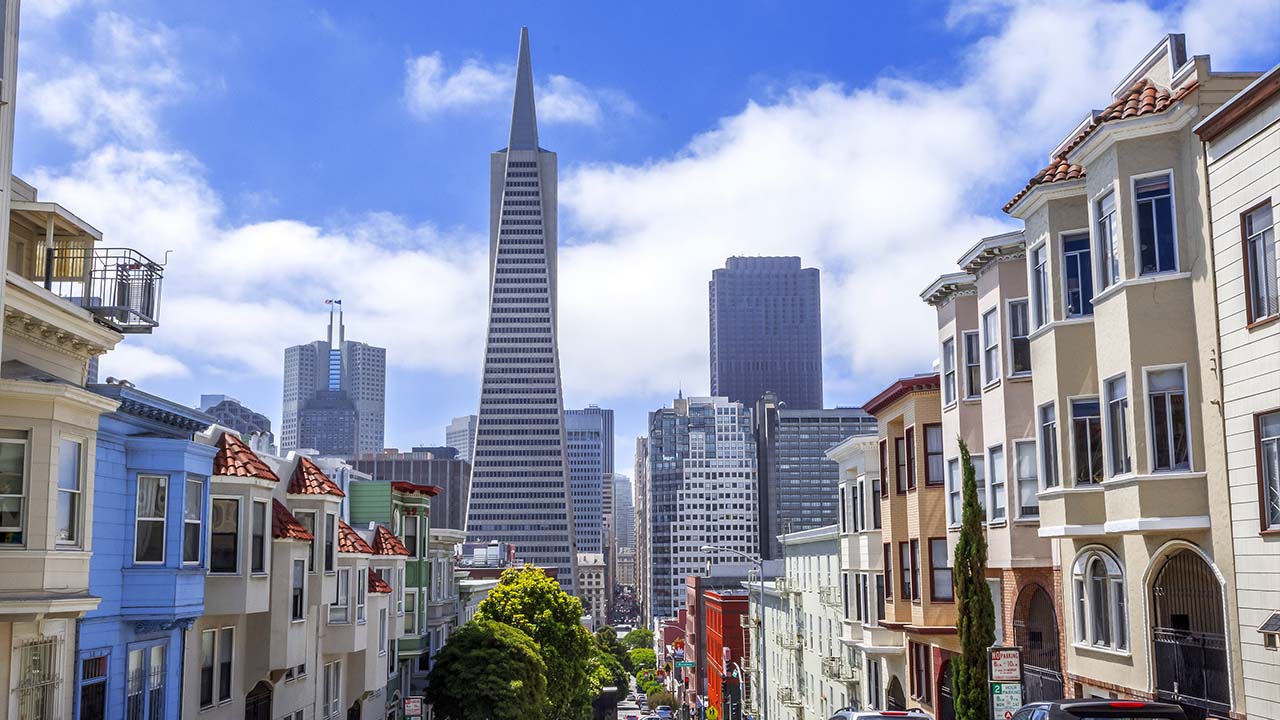 For years, California politicians have talked about cracking down on local governments that arbitrarily reject much-needed housing projects and have even passed some laws to that effect.

However, as the housing crisis has worsened, threatening to derail the state’s economy, there has been little or no real effort to force the issue, and local officials continue to cave in to local anti-housing sentiment.

An especially blatant example of local footdragging on housing has arisen in San Francisco and it will test whether state officials will match their rhetoric with action.

San Francisco’s Board of Supervisors (its city council) voted 8-3 to reject a 495-unit apartment development in the heart of downtown at 6th and Market streets, a site now used for parking and homeless encampments. The rejection followed an earlier action that stalled a project of 302 microunits.

Supervisors who voted against the development offered various rationales, but it appears that one unspoken factor may be retribution against Supervisor Matt Haney, whose district includes the project, and who supported it.

Haney is running for one of San Francisco’s seats in the state Assembly against Davis Campos, whom most other supervisors support.

“This is the kind of project we’ve been asking for, which is a lot of units built for families right by transit,” Haney told the San Francisco Chronicle. “For God’s sake, it’s a Nordstrom valet lot.”

Haney’s not the only San Francisco politician critical of the Board of Supervisors. It’s also an embarrassment for state Sen. Scott Wiener, the Legislature’s foremost advocate of removing roadblocks to new housing and the author of several bills aimed at overcoming local opposition to projects.

“This is the kind of project we’ve been asking for, which is a lot of units built for families right by transit. For God’s sake, it’s a Nordstrom valet lot.” — San Francisco County Supervisor Matt Haney

Wiener sees the rejection as violating the Housing Accountability Act (HAA), meant to make it difficult for local governments to reject projects that meet pre-existing zoning laws. Although used for parking, the lot in question is zoned for housing and is listed as a residential site in plans San Francisco submitted to the state.

“The point of the HAA is not to change the rules in the middle of the game,” Wiener said. “If a project complies with the existing rules in terms of density and height, you can’t reject the project unless (there’s a) specific health and safety problem, which there is not in this case.”

State housing director Gustavo Velasquez told the Chronicle that his agency’s attorneys are examining whether the Board of Supervisors violated the HAA or the California Environmental Quality Act. CEQA comes into play because one of the rationales supervisors offered for stalling the project is that its environmental impact report is faulty.

Even if the state intervenes, the impact would not be instantaneous. Velasquez would send the city a warning letter and if that doesn’t work, the state would file suit.

However, it could take years for the issue to wind through the courts, meaning the project’s costs would continue to mount, perhaps too high for it to continue. That’s what often happens when local officials go into stall mode.

Valadao: I’d Stand With Bernie Sanders If He Helped My District