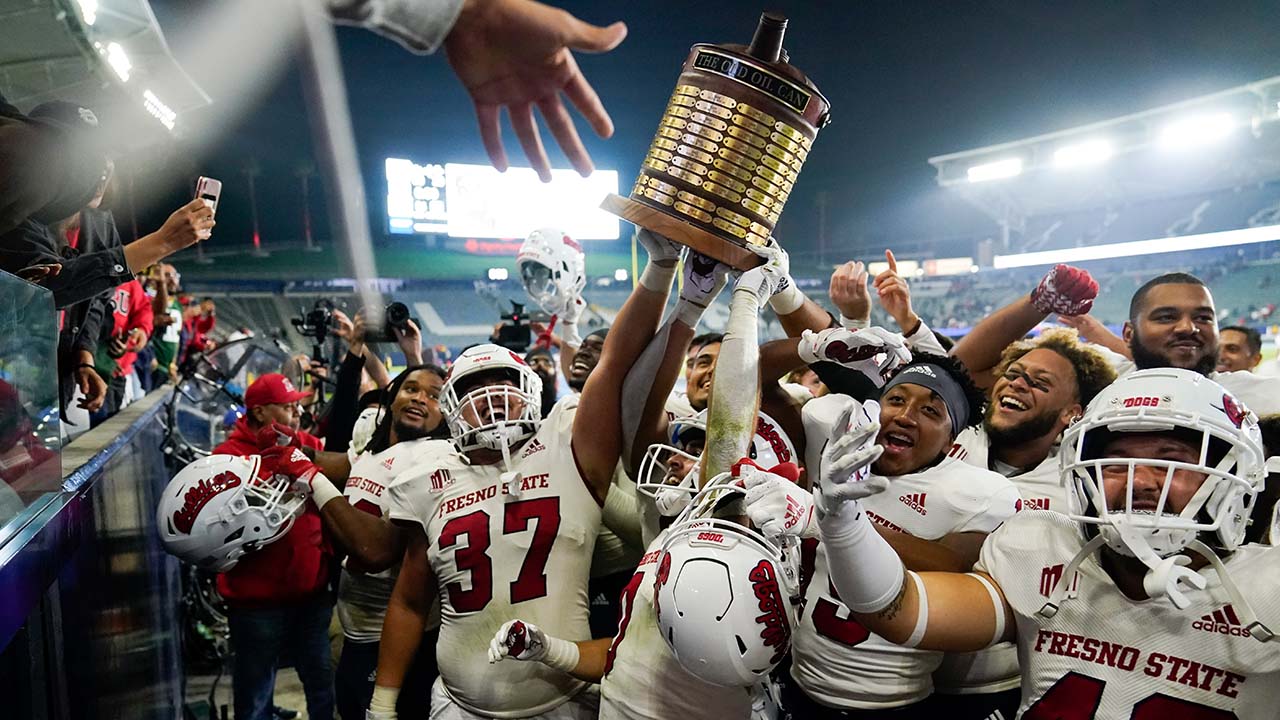 The 7-2 Bulldogs entered the rankings at No. 25 on Sunday following their second high-profile victory against a favored opponent in Southern California this season.

The Bulldogs not only handed the Aztecs their first loss of the season but knocked them from the AP rankings as well.

For the first time since 2018, the Bulldogs boast both the Mountain West Offensive and Defensive Players of the Week.

Senior running back Jordan Mims was recognized for the second straight week after a career-high performance against one of the nation’s top defenses in San Diego State. Mims rushed for a career-high 186 yards and two touchdowns. 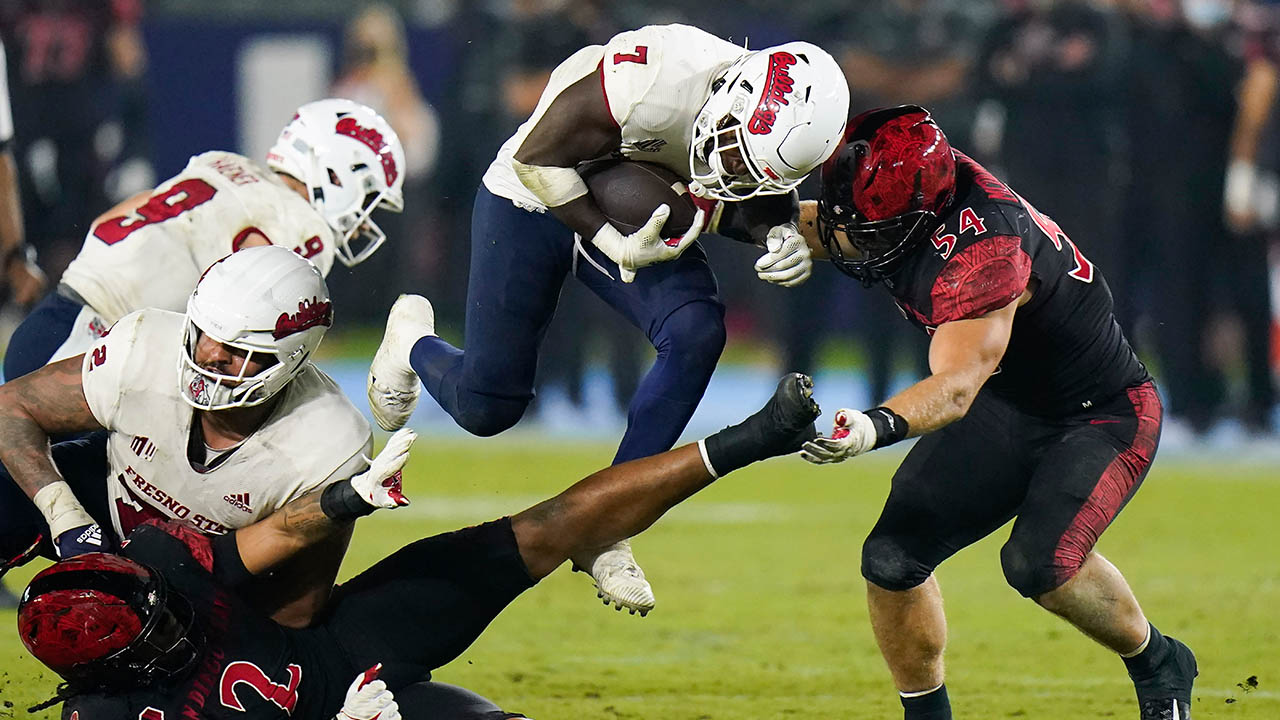 Now the Bulldogs are charged with remaining in the Top 25 over the last three games of the regular season. Remaining on the schedule: at home against Boise State (4-4, 2-2) this Saturday, a home date on Saturday, Nov. 13, against (New Mexico (3-5, 1-3), and a Thanksgiving road assignment against San Jose State (5-4, 3-2).

With the victory over San Diego State in the Oil Can game, the Bulldogs also improved to 4-1 in the Mountain West and control their destiny in the West Division. That’s because Fresno State has handed West Division rivals San Diego State and Nevada their only conference losses.

Earlier this season, the Bulldogs vaulted to as high as No. 18 in the nation on the strength of a thrilling road victory against UCLA at the Rose Bowl. But they disappeared from the Top 25 with a crushing road loss at underdog Hawaii.

The challenge for the Bulldogs is winning their final three conference games and earning a spot in the Mountain West championship. Utah State (6-2, 4-1) sits atop the Mountain Division. The conference division winner with the highest ranking in the College Football Playoff poll will host the title game on Dec. 4.

The first College Football Playoff rankings for this season will be released Tuesday on ESPN as part of a reveal show that starts at 4 p.m. PT. The rankings, which determine the four teams that enter the national championship playoffs, are determined by an 11-member committee.

State Center Trustees to Talk about Picking Chancellor on Tuesday