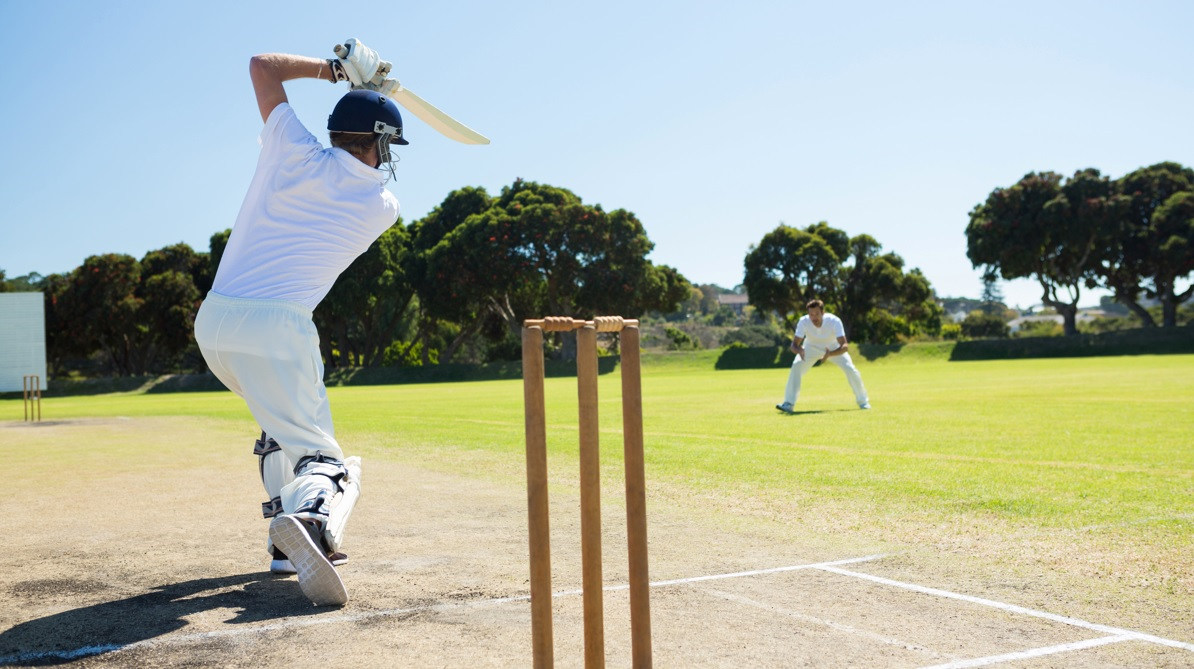 Cricket is the world’s second-most-popular sport, trailing only soccer, with 2.5 billion fans. But if you try to have a conversation about the sport with most people in Fresno you might wind up figuratively hearing crickets (awkward silence).

Baldev Birk and fellow members of the Fresno Cricket Club want to change that. They are lobbying Central Unified School District to build a cricket pitch at Madison Elementary School. 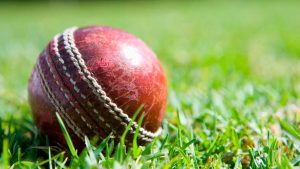 Why Madison? The South Brawley Avenue school has the space needed for cricket matches, about the size of two soccer fields, Birk said. Plus, the school grounds aren’t getting as much use by youth sports as other schools. The cricketers wanted a less-used space so as not to interfere with kids playing their own games, he said.

The cost of the pitch, a concrete pad covered by artificial turf about 30 yards long and 4 yards wide, is $10,000 and would be funded through the district’s maintenance operations budget, district spokesman Gilbert Magallon told GV Wire.

The proposal was discussed during this week’s board meeting as an information item and will return for a vote at the next board meeting on Nov. 9.

Cricket is a cousin to America’s baseball, with some similarities: A ball is pitched and a batter hits the ball, trying to get runs.

That’s pretty much where the similarities end. Unlike baseball, which has foul lines, fences, and a playing field that fits within a right angle of 90 degrees, cricket is 360 degrees. Players take turns bowling (not pitching) and hitting the ball, and the “strike zone” is a set of wooden sticks called a wicket.

There are two wickets and a batsman at each, although the bowler only throws toward one wicket at a time. The batsman not only tries to keep the bowler from hitting the wicket but also is trying to hit the ball long distances so the two batsmen can run between wickets before the ball is retrieved and thrown in.

All that throwing and hitting is on the pitch, but the defensive players are spread out on an extended oval that surrounds the pitch in all directions.

Confused? (Yeah, me too.) Check out this YouTube video.

Fresno Cricket Club, which was launched in 2010, is made up of amateur players on eight teams. Four are traveling teams that play in cricket matches in the Bay Area and Los Angeles, where cricket pitches are more abundant, Birk said.

Right now, the local cricketers play at Sierra Bicentennial Park in Clovis, on vacant baseball diamonds or soccer fields — wherever they can get sufficient space — so the addition of the Madison pitch will be welcome, Birk said.

He and others are hoping that high schools in Central and other districts will consider adding cricket as a club sport so that young players can have more experience. One Central East student, Harshdeep Singh, was a track standout and tried out for an under-19 cricket team but didn’t make it, Birk said. “There’s no opportunity for athletes like him to play the sport,” he said.

Pitching for a Pitch

Birk said he’s been working on the Central Unified proposal for the past 2 1/2 years, but things went slowly because of the COVID-19 pandemic. He’s been advocating even longer with the city of Fresno parks department to create a cricket pitch, but so far without success.

“Especially with Measure P (the sales tax for parks), they’ve got loads of money to make improvements,” he said. 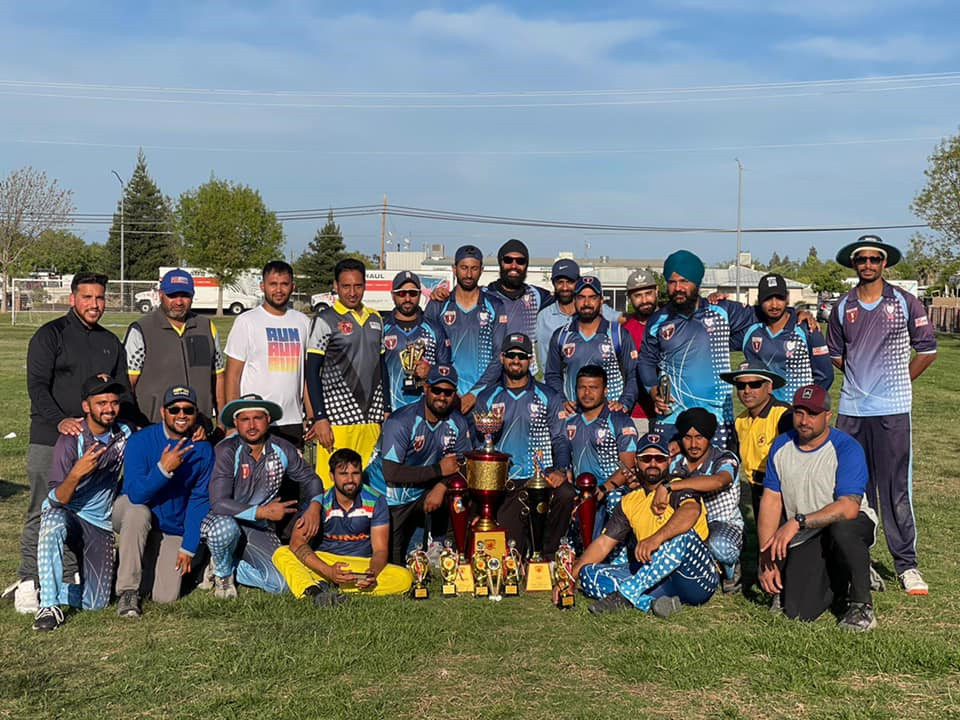