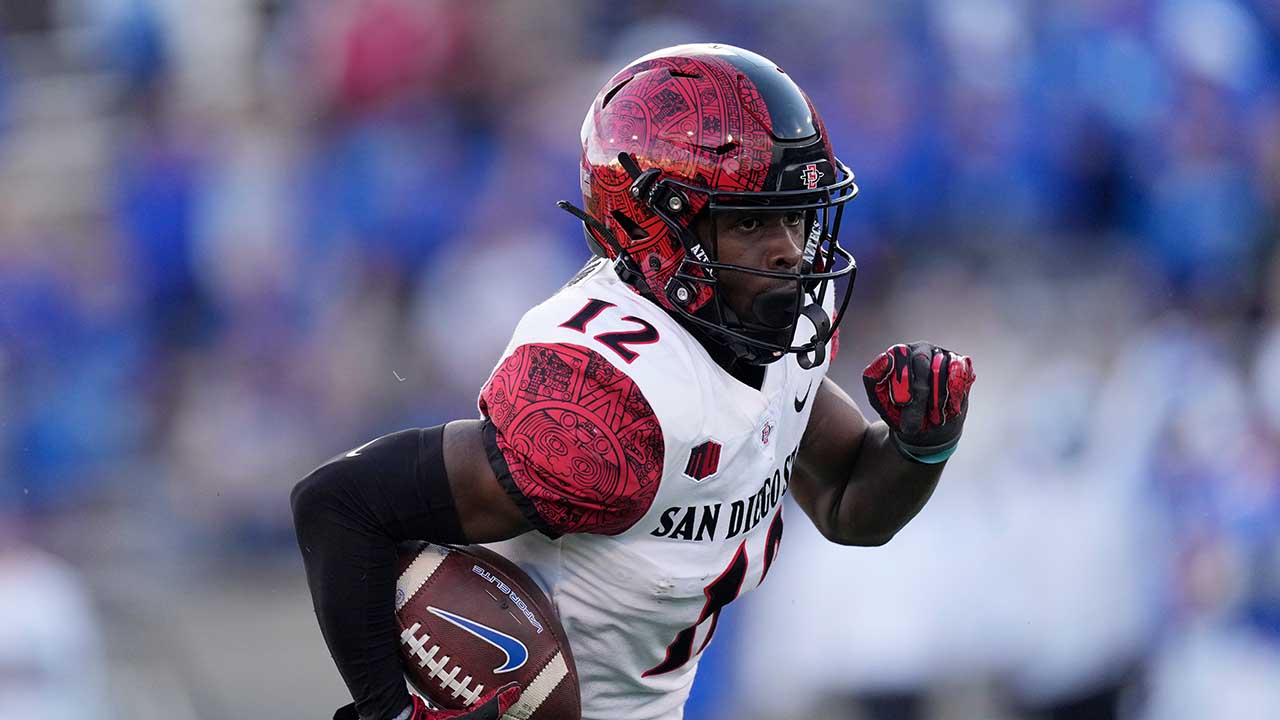 The Bulldogs hope to bring home the Old Oil Can trophy — even if oil is becoming out of fashion with the state government. In addition, Fresno State head coach Kalen DeBoer hopes to bring the Red Wave to the game.

This year’s matchup will not take place in San Diego — the Aztecs are stadium less — but at the Dignity Health Sports Park in Carson. The stadium holds 27,000. However, the Aztecs can barely draw 10,000, opening up a second chance for a Red Wave takeover in southern California, as they did against UCLA.

“It’d be awesome to see the Red Wave travel down for this game. It gives our guys a lot of energy, excitement,” DeBoer said.

“Red Wave, we need you. We need you down in Carson,” DeBoer said.

Attending the game in Carson in Los Angeles County requires proof of vaccine or a negative COVID test within 72 hours. 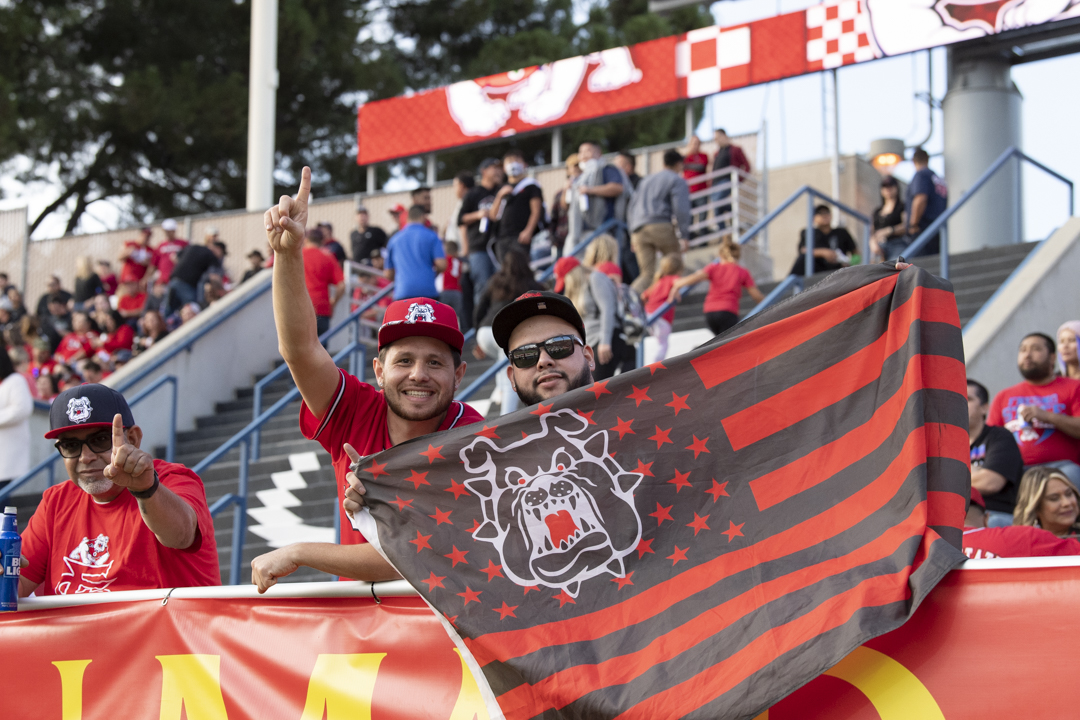 Beware of the Running Back … and Punter

No matter the venue, the Bulldogs (6-2, 3-1 Mountain West) are expecting their most physical game of the season. To win means stopping the Aztecs’ running game.

But, that also means dealing with San Diego State’s punter.

“He just flips the field on you so many times. I mean, almost every punt you just got to expect that you’re going to be deep in your own territory,” DeBoer said. “It’s a lot harder to score points when you got to go the distance.”

On offense, the Aztecs run the ball twice as much as they throw. Greg Bell, a 200-pound running back, is the leader with 603 rushing yards.

“He’s got explosive finishing speed. He can score at any time. I think just their offensive line is physical,” DeBoer said giving his scouting report.

DeBoer praised the Bulldogs’ consistency in week-to-week game planning. Last year, they would have to change up the defensive system on a weekly basis. Now, the changes are minor.

“We are really understanding our system better and better,” DeBoer said.

The Aztecs (7-0, 3-0 Mountain West) are ranked 21st in the AP poll and 20th in the coaches poll. Does DeBoer think a win will catapult the Bulldogs back into the Top 25?

“I would hope at some point we want to get to that. But … we’ve got to get the job done on Saturday. That’s that’s what really what matters. They were a very good football team,” DeBoer said.

Fresno State spent two weeks in the Top 25, ranking as high as 18, until its Oc.t 2 loss at Hawaii.

Call it San Diego Stadium, Jack Murphy Stadium, Qualcomm Stadium, and another name or two … it no longer exists. The deteriorating conditions there convinced the NFL’s Chargers to move to Los Angeles County.

San Diego State bought the stadium and blew it up literally. They are rebuilding a newer, smaller stadium that is scheduled to open next season.

In the interim, the school felt its best option was in Carson — in the same, smaller stadium that temporarily housed the Chargers.

Why not other San Diego venues? None were “big time” enough, the San Diego Union-Tribune wrote last year.

Baseball’s Petco Park was not an option, as it would require major renovations and a change to the lease. University of San Diego’s field was deemed too small.

And no, the city is not named after Johnny Carson. Or Kit Carson. Or even Carson Daly. It was named after the city’s founding family in the Rancho San Pedro area.