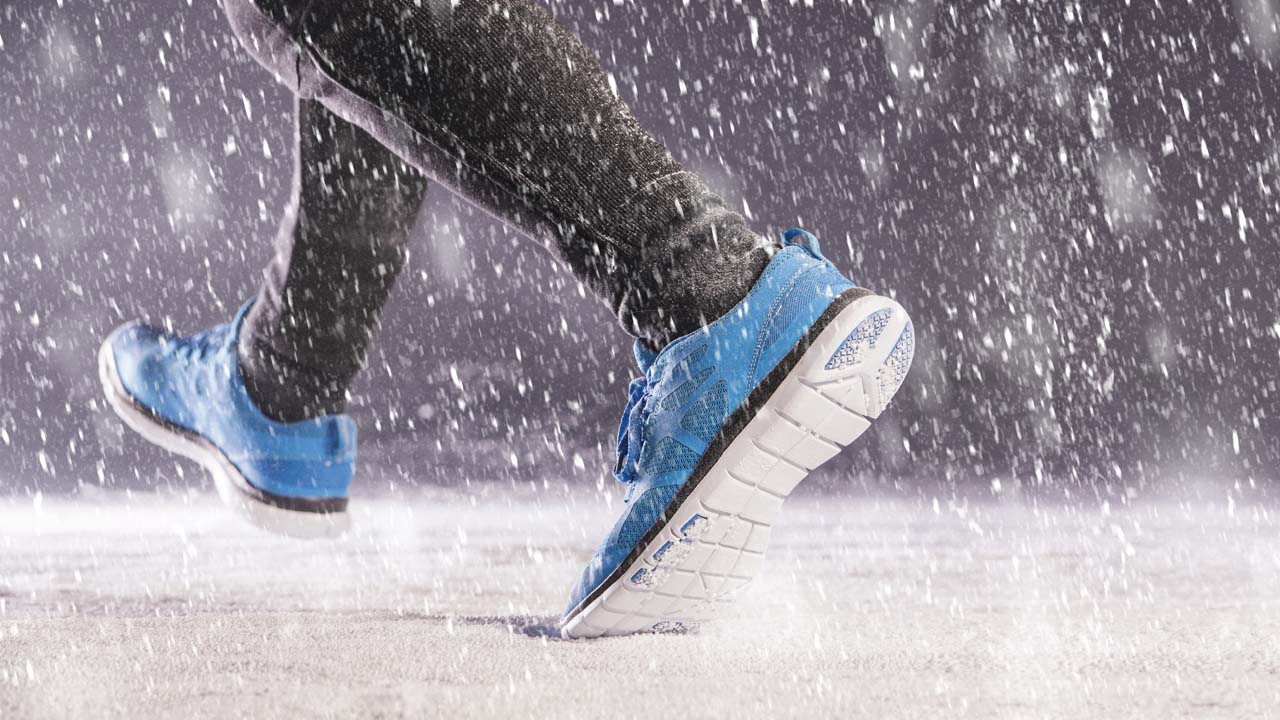 Rain and snow intensity is expected to diminish into Monday night, with just a few additional inches of snow along the Sierra crest. (Shutterstock)
Share with friends

RENO, Nev. — More than 2 feet of new snow snarled traffic in the Sierra, with a winter storm warning remained in effect until 11 p.m. Monday. Record rainfall in Reno caused the closure of one school and minor flooding that shut down some streets.

A stretch of Interstate 80 that was closed overnight reopened to passenger traffic but remained off limits Monday morning to commercial vehicles westbound at the Nevada state line and eastbound at Nyack Road in the Emigrant Gap area in California.

29 Inches of Snow at Donner Pass

The storm packing winds gusting up to 90 mph Sunday night dropped 29 inches of snow on Donner Pass where I-80 crosses the top of the Sierra west of Truckee, California, the National Weather Service said.

All schools were closed Monday at Incline Village on Lake Tahoe’s north shore, where up to 18 inches of snow was recorded. A foot of snow was reported in California on Tahoe’s west shore at Homewood and 5 inches at South Lake Tahoe.

Snow and rain throughout the weekend helped raise the water level at Lake Tahoe back above the natural rim, allowing water to resume flowing into the Truckee River at Tahoe City in California.

More than 6 inches of rain was reported west of Reno, nearly 5 inches in the valleys north of town, and more than 5 inches in parts of Carson City.

Reno High School closed because of major damage in multiple classrooms from rain through a leaky roof Sunday and overnight to Monday.

The Truckee River was receding from near flood stage on Monday after a record 1.88 inches of rain was recorded Sunday at Reno Tahoe-International Airport, breaking the old record for the day of 0.86 inches set in 1951.

By Monday morning, more than 2.5 inches had fallen at the airport over a 24-hour period, pushing the October rainfall total to a record 2.82 inches, breaking the old mark of 2.65 inches set in 2010.

Rain and Snow Expected to Diminish

Rain and snow intensity was expected to diminish across the region into Monday night, with just a few additional inches of snow along the Sierra crest.

A high pressure ridge was forecast to build Tuesday Tuesday with temperatures warming through the week into 50s in the Sierra and 60s in the nearby valleys.

In Las Vegas, gusty winds up to 50 mph and rain were expected Monday, the National Weather Service said, before skies clear on Tuesday with a high near 70 degrees Fahrenheit.

The weather service in Elko predicted Monday would be very wet and windy, and issued a flood advisory for northeast Nevada and a flood watch in the Ruby Mountains.

Snow levels were expected to drop to 5,000 feet with up to 6 inches of accumulation on the highest peaks.