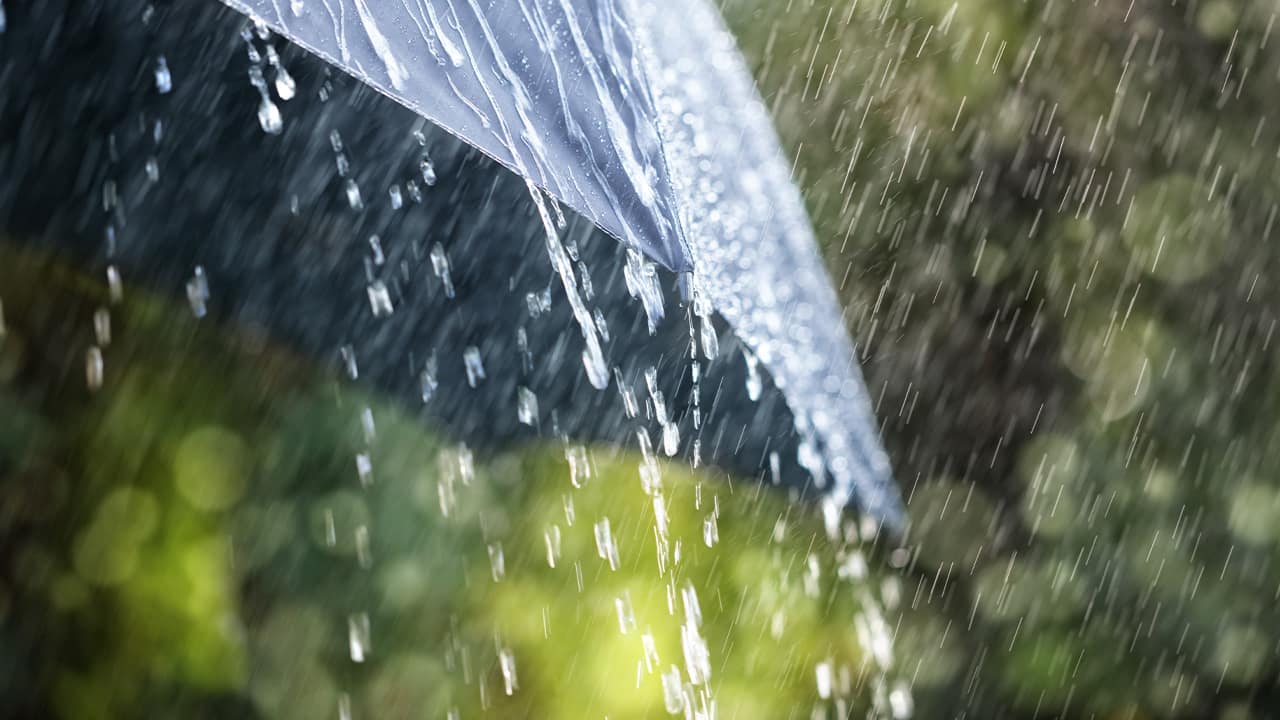 Fresno could see as much as 2 inches of rain on Sunday and Monday, the National Weather Service in Hanford predicts. (Shutterstock)
Share with friends

With local reservoirs like Pine Flat and San Luis starved for water, good news appears to be on the way.

In its Wednesday morning forecast discussion, the National Weather Service’s Hanford office said, “The bottom line is that this storm system could potentially be the strongest storm system to impact Central California in the past two years.”

The storm could arrive as early as Saturday night in the Sierra Nevada north of Tulare County, the NWS said. But the bulk of the rain for the Valley floor and foothills is expected Sunday and Monday. The forecast calls for 1.5 to 2 inches of rain in Fresno.

In addition, modeling by the Climate Prediction Center indicates that the Valley could experience wet weather for the next two weeks.

The latest day 8-14 outlook created by the Climate Prediction Center is favoring a wet weather pattern over the next 2 weeks across Central California. #cawx pic.twitter.com/ebO78FLTeV

This storm could trigger flooding in areas with burn scars, and strong winds could buffet the west side of the Valley, as well as the coastal mountain range, the weather office said.

A Winter Storm Watch will likely be required for the Sierra Nevada above 9,000 feet, where heavy snow is forecast. And, on Monday, the snow line could fall to 7,000 feet.

Elsewhere in the state, the storm forecast calls for up to 7 inches of rain.

On Tuesday, state water officials warned that Lake Mendocino could dry up by next summer.

Newsom’s order empowers state water officials to enact mandatory water restrictions. Among them: banning the use of water to wash cars, clean sidewalks, or fill decorative fountains and ponds.

“One storm is great, but we’re going to need a couple to get us back to a robust and healthy storage condition,” Erik Ekdahl, a deputy director for the State Water Resources Control Board, told board members on Tuesday.

A strong storm system will impact Central California Sunday afternoon through Monday, resulting in widespread precipitation. Most of this precipitation will fall late Sunday night and Monday. Two to four feet of snow is possible in the Sierra Nevada above 9,000 feet. #CAwx pic.twitter.com/l4XG2RX98B

Home Values in Fresno and US Climb

In-N-Out Refuses to Be ‘Vaccination Police’ for Government