Social Workers to Board of Supervisors: You 'Need to Be More Involved' 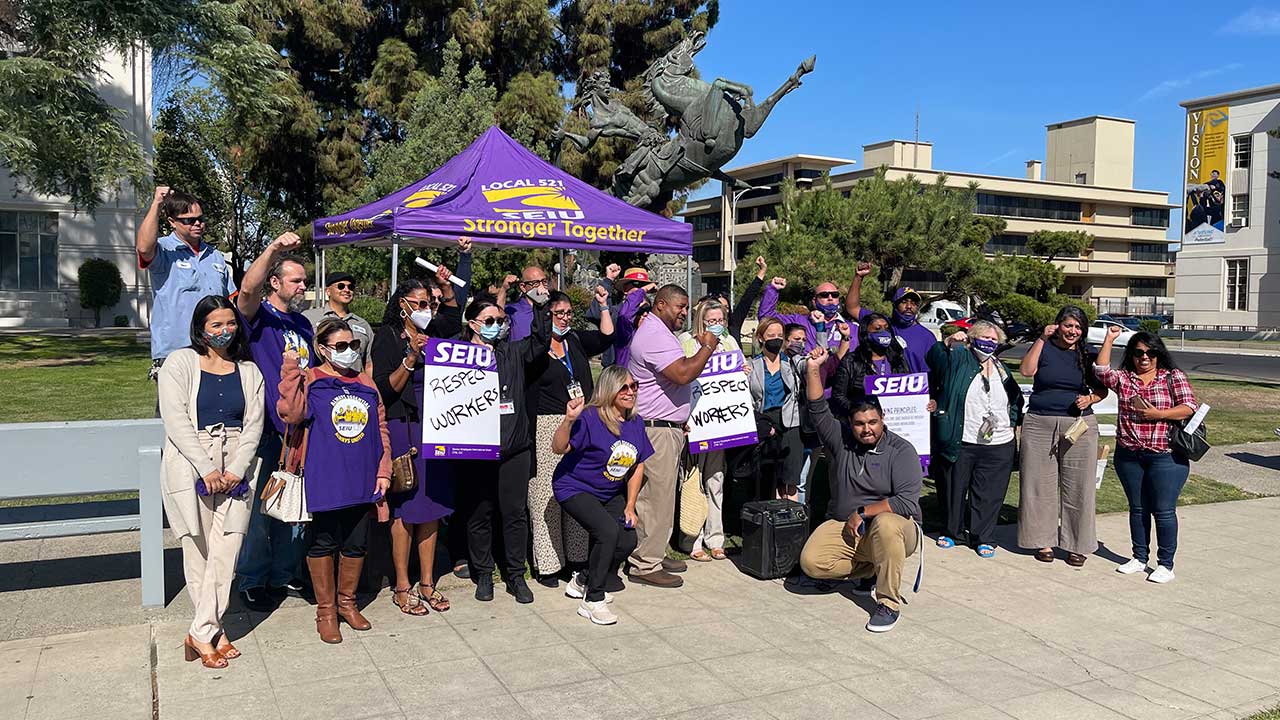 Clad in purple SEIU shirts, social workers marched into the Hall of Records for the Fresno County Board of Supervisors meeting on Tuesday after photos and a Fresno Bee story last week revealed minors under CPS custody were living in unsafe and unsanitary conditions.

“We are overworked, underpaid and nobody respects us.” — Fresno County social services employee Lamont Holliman

One by one, the social workers stepped to the podium during public comment and aired their demands: respect and better wages for themselves, and systemic change leading to better conditions for youth under their care.

Social Worker: Board of Supervisors Need to Be More Involved

Lorraine Ramirez led the comments. She is a veteran social worker with Fresno County Department of Social Services who was the first to speak out about the Third World conditions for youth held by the county.

“We need to start from scratch with our management, our management needs to be all-new, our Board of Supervisors needs to be more involved, they need to have workers at the table, and better workers who have been here 10-plus years,” said Ramirez.

Since the social worker protest last week, Ramirez says she’s heard that the supervisors and DSS management have joined together to work with the state, but have yet failed to incorporate the voices of those on the front lines. Social workers have a much better understanding of youth needs, she said.

Lamont Holliman, an eligibility leader for Fresno County DSS, shared his experiences as an essential worker during the pandemic.

Holliman spoke to the board and relayed that he’s been working for DSS for 10 years. While everyone else’s wages went up, theirs have stayed stagnant since 2011, he said. 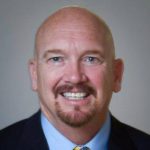 “It is very bothersome to me that this was happening right under the noses of the board of supervisors. If other employees in other departments don’t feel their directors are listening to you, please reach out to me.” — Supervisors Board Chair Steve Brandau

He was quick to reiterate that it’s not about the money and they stay because of the kids. However, he says everything else has gone up in prices – food, gas, and rent — and it’s harder and harder for them to feed their families.

Once public comments concluded, the board continued with the day’s agenda but wrapped up the meeting by returning to the social workers’ statements.

“I did not know it reached a crisis level until just last week,” said board chair Steve Brandau. “It is very bothersome to me that this was happening right under the noses of the board of supervisors. If other employees in other departments don’t feel their directors are listening to you, please reach out to me.”

Supervisor Nathan Magsig said he thought that all county employees are essential and he appreciated all employees.

Fresno Council District Boundaries Will Change. Have You Weighed In?