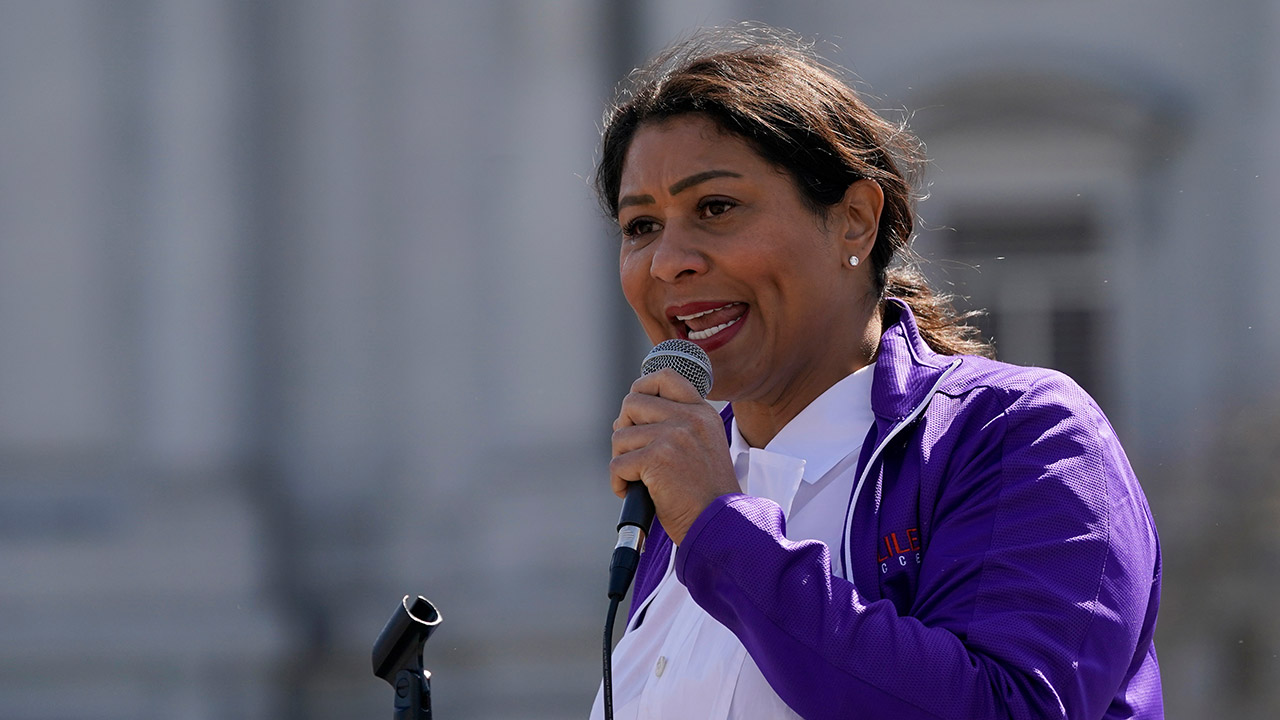 SAN FRANCISCO — San Francisco will give out cash awards of up to $100,000 for information about the ringleaders of high-level auto burglaries — in yet another push to battle crime in a city marked by attention-grabbing vehicle smash and grabs, home break-ins, and retail theft.

The cash rewards would come from private donors in the tourism and hospitality industry, Mayor London Breed said at a Tuesday news conference where she was joined by San Francisco Police Chief Bill Scott.

The fund has about $225,000 so far and will pay for information leading to the arrest and conviction of “high-level leaders of organized auto burglary fencing operations,” according to a statement from Breed’s office.

Authorities have said they believe fewer than a dozen auto burglary crews are responsible for most of the smash-and-grabs in the San Francisco Bay Area.

But news reports and viral videos of break-ins have reinforced the perception of San Francisco as lawless and lenient. Last month, Breed and Scott announced the city would dedicate more police to combat retail shoplifting and make reporting of shoplifting cases easier.

This summer, shoplifters in masks carrying armfuls of designer handbags sprinted from a downtown Neiman Marcus department store and into getaway cars. In June, a masked man was caught on video at a Walgreens, stuffing items into a trash bag before cruising out of the store on a bicycle.

“These break-ins hurt our residents, especially working families who do not have the time or money to deal with the effects, as well as visitors to our city whose experiences are too often tarnished after an otherwise positive experience,” Breed said.

Last week, Australian singer Clinton Kane posted on social media that robbers made off with more than $30,000 worth of camera equipment after they broke into his SUV, which was parked on the street while he and his crew dined nearby. They rushed over when they heard glass breaking and the robbers pointed guns at them.

San Francisco motorists and tourists face constant warnings to hide belongings in car trunks and to park in staffed lots when possible.