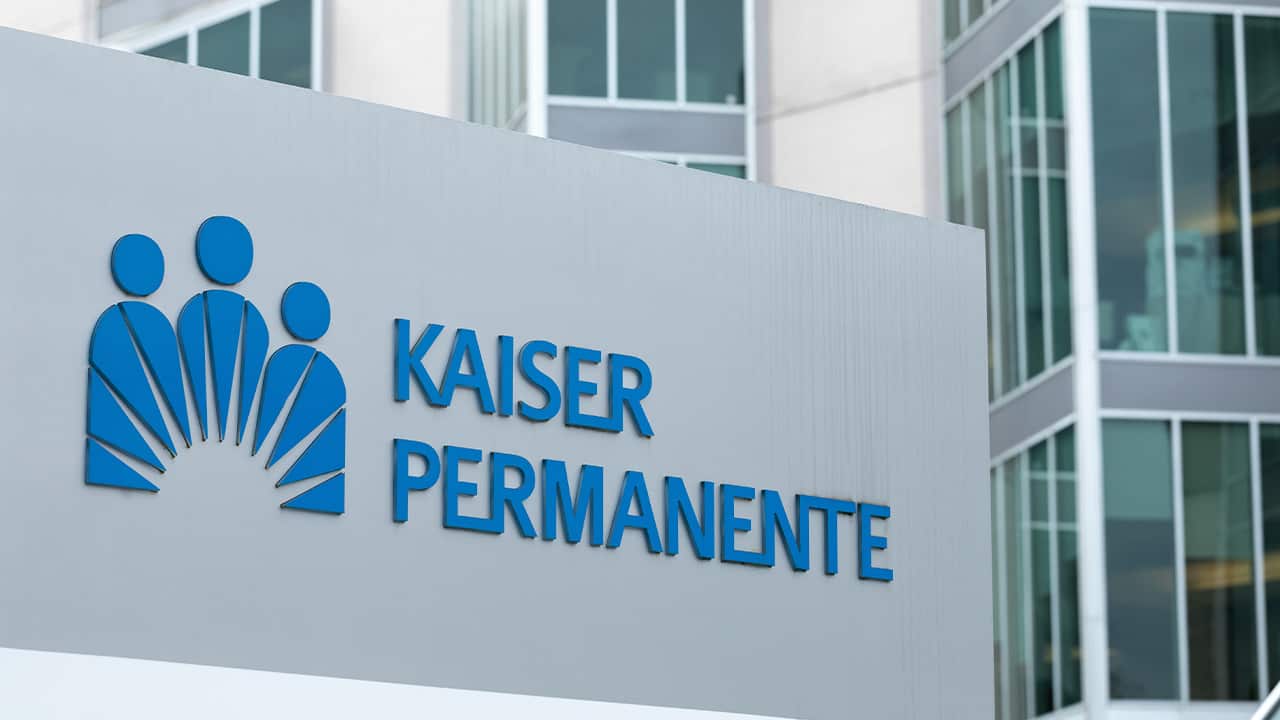 Kaiser proposed a two-tiered wage and benefits system that would give new employees lower pay and fewer health protections. (Shutterstock)
Share with friends

More than 24,000 nurses and other health care workers at Kaiser Permanente in California and Oregon have overwhelmingly authorized a strike, threatening to walk out over pay and working conditions strained by the coronavirus pandemic.

Kaiser, one of the nation’s largest health care providers, has proposed a two-tiered wage and benefits system that would give newer employees lower pay and fewer health protections. The unions want Kaiser to abandon that plan. They also want 4% raises for each of the next three years and a commitment to hire more nurses to relieve staffing shortages. Kaiser has offered 1% a year, with additional lump sums, and says it must reduce labor costs to remain competitive.

The regional strike vote comes amid national contract negotiations between Kaiser and the Alliance of Health Care Unions, which represents more than 20 unions covering more than 50,000 Kaiser workers nationwide. More strike authorizations could come in Colorado, Georgia, Hawaii, Maryland, Virginia, Washington state and the District of Columbia, the unions said.

This weekend’s votes don’t automatically trigger work stoppages. The union must give Kaiser Permanente 10 days’ notice before workers walk off the job, and both sides continue bargaining after their last contract expired on Sept. 30.

Workers Threaten to Walk Out Over Pay and Working Conditions

“We ask that our employees reject a call to walk away from the patients who need them. Our priority is to continue to provide our members with high-quality, safe care. In the event of any kind of work stoppage, our facilities will be staffed by our physicians along with trained and experienced managers and contingency staff,” Kaiser Permanente responded.

Turnout among the workers was 86%, with 96% approving a strike, the Los Angeles Times reported.

“It shows they don’t take this lightly,” said UNAC/UHCP President Denise Duncan, a registered nurse. “They want to see a change.”

“We ask that our employees reject a call to walk away from the patients who need them,” Peasnall’s statement said. “In the event of any kind of work stoppage, our facilities will be staffed by our physicians along with trained and experienced managers and contingency staff.”

Kaiser’s Proposal Could Lower Wages Up to Nearly 40%

The Times reported that Kaiser’s proposal would lower the wage scale for almost every job classification represented by the alliance of unions by 26% to 39% for new hires beginning in January 2023, according to Jane Carter, a labor economist and UNAC/UHCP’s director of research, regulatory affairs and public policy. If implemented, this “two-tiered” system could breed resentment among workers paid at different rates for the same work, cause higher turnover and impair efforts to attract and retain skilled workers, Carter said.

“They have not explained their reasoning for these draconian cuts they’re proposing while they’re so profitable,” Carter said.

The union said Kaiser Permanente has $44 billion in cash reserves and a healthier outlook than many health care systems.

Kaiser Permanente spokesperson Terry Kanakri said an independent analysis on behalf of the company found union-represented employee wages to be at least 26% over market in nearly all the markets where the company operates, the Times reported.

“Millions of Americans struggle with healthcare expenses. Looking ahead, we must reduce expenses to remain competitive long term, and our wages and benefits represent more than 50% of our overall cost structure,” Kanakri said in an email. “We are not proposing any kind of wage or benefit reduction for our 48,000 current Alliance employees.”

Next on FDA’s Agenda: Booster Shots of Moderna, J&J Vaccines

High Winds Prompt PG&E to Shut Power to 25,000 in California