Have You Seen This Man? Contact Fresno County Sheriff's Office 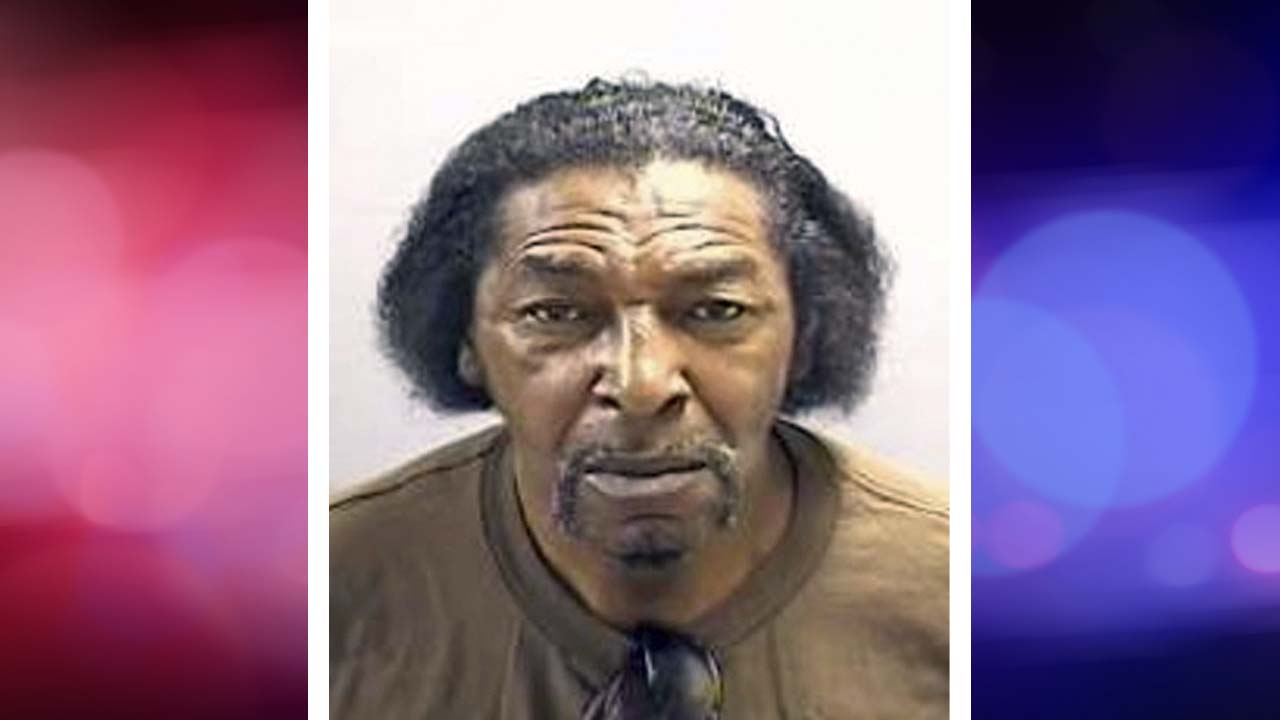 Taylor turned himself in Monday night, was booked into jail, and then released Tuesday, according to sheriff’s spokesman Tony Botti.

Taylor’s release came because the charge of failing to update his address as a registered sex offender qualified him for zero bail.

A December 21 court date has been set for Taylor.

Taylor hasn’t registered his new address with law enforcement, as is required by law, the Sheriff’s Office said.

His last known address was 447 W. Swift Ave. near Fruit and Ashlan avenues in Fresno.

“As a matter of public safety and transparency, it is critical for law enforcement to determine Taylor’s whereabouts,” the Sheriff’s Office said in a news release.

How to Relay Information

Tipsters will remain anonymous and may be eligible for a cash reward.