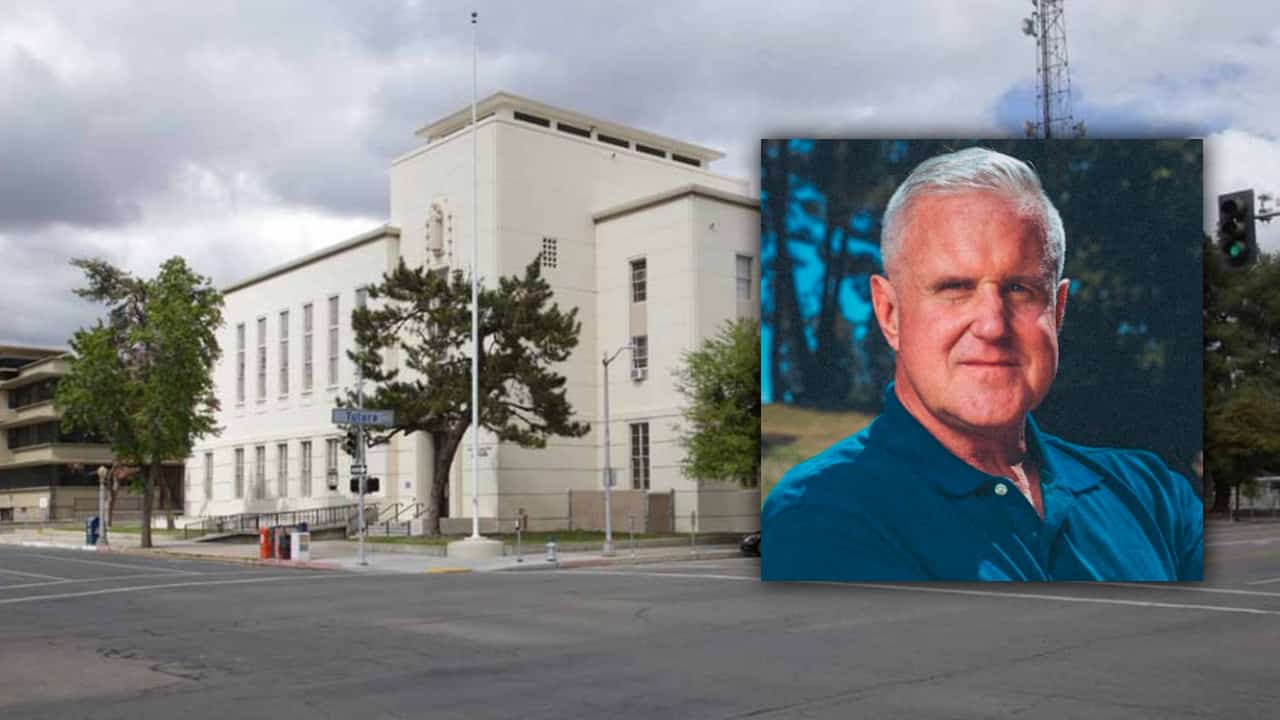 The ink was barely dry on the letter from Fresno Unified Board President Valerie Davis, notifying fellow Trustee Terry Slatic that his two years of censure had ended, when Slatic launched into a meeting-ending monologue at the Aug. 25 board meeting.

Slatic now faces a new censure resolution detailing past transgressions attributed to him — grabbing a Bullard student, confronting an Army recruiter and Bullard coaches, scolding Bullard cheerleaders, telling a pastor “you need to go back to your barrio and pastor your little church” — in addition to the latest: That during his nearly one-hour self-described “filibuster,” he made “derogatory” statements directed at district personnel and revealed confidential personnel information.

The resolution also references incidents that did not result in formal complaints against Slatic, as well as his use of district letterhead to send out a news media release on Aug. 30 calling on the Fresno County District Attorney’s Office Public Integrity Unit to investigate Superintendent Bob Nelson and School Board members for what he said were multiple violations of Education Code in connection with the transfer of students with histories of violent behavior.

The new censure resolution provides an update of how much money the district has spent to investigate the complaints against Slatic: more than $250,000 for attorneys and investigators fees in less than three years.

The Bullard High Area 7 trustee maintained that he had no other choice but to filibuster during the board-superintendent comments portion of the Aug. 25 meeting because he says his time to meet with Nelson has been severely limited — which district officials deny.

The newest censure resolution notes that any willful disruption of a School Board meeting not only violates board bylaws but also the state’s Penal and Education Codes. The District Attorney’s office did not respond to phone calls from GV Wire as to whether Slatic could be prosecuted, or whether the Public Integrity Unit is following up on Slatic’s allegations.

The censure resolution will be discussed at a public hearing that’s scheduled to begin at 8:05 p.m. during Wednesday’s School Board meeting. The board meeting’s scheduled start is 6 p.m., and it will be held in the downtown headquarters at M and Tulare streets.

The board’s first censure was approved in August 2019, less than a year after Slatic won election to his first term on the School Board. A subsequent attempt to recall Slatic failed to gather enough signatures during the start of the pandemic. Citing additional incidents, the board voted unanimously in August 2020 to extend the sanction for another year.

Under the censure, Slatic is not supposed to go onto a school site without an escort from the superintendent’s office and may not serve on committees or in board leadership roles. The original censure also recommended that he undergo governance training through the California School Boards Association and/or anger management counseling.

If the board approves the one-year censure, it would continue into October 2022, about a month before voters decide whether to elect Slatic to a second term or choose another representative for the northwest Fresno area. Thus far two challengers have emerged: longtime Fresno Unified school psychologist Susan Wittrup and Kurt Madden, the district’s former information technology chief.

China Beats US in Artificial Intelligence Battle, On Its Way to Global Dominance