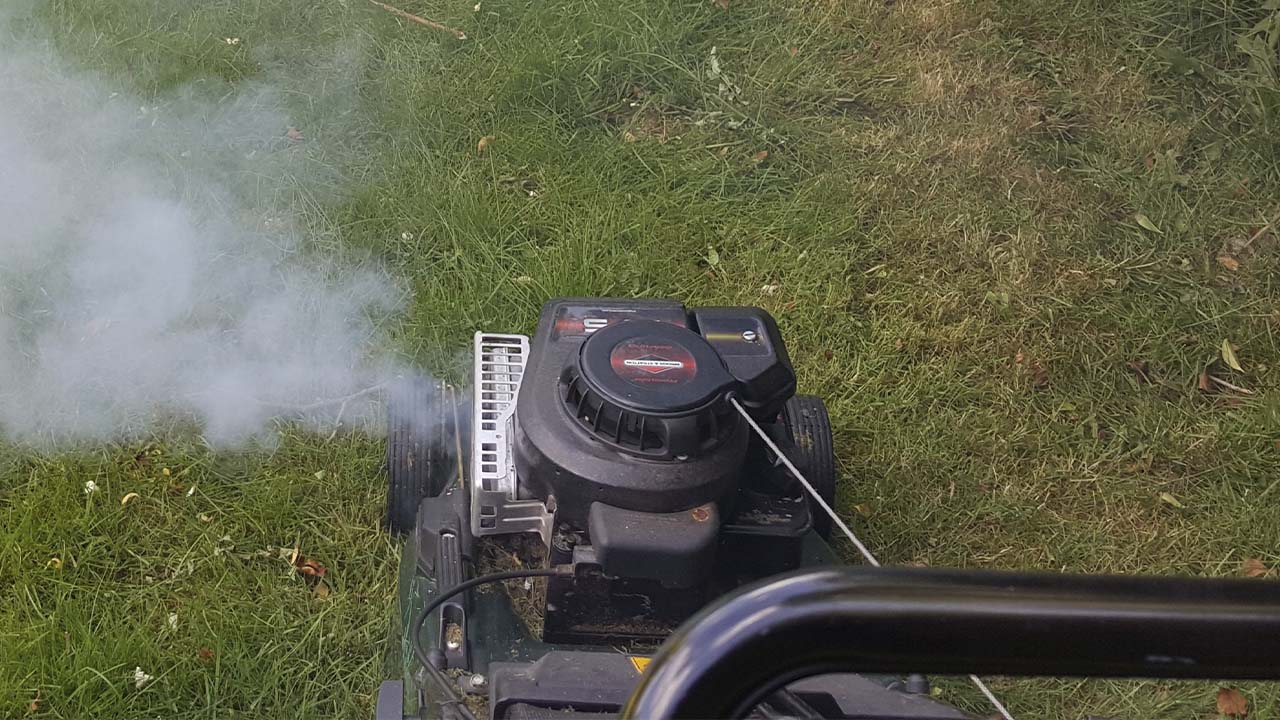 The law goes into effect on Jan. 1, 2024, or when regulators determine the ban is “feasible.” (Shutterstock)
Share with friends

SACRAMENTO — California will soon ban the sale of new gas-powered leaf blowers and lawnmowers, a move aimed at curbing emissions from a category of small engines on pace to produce more pollution each year than passenger vehicles.

The state budget, approved earlier this year, includes $30 million in consumer rebates to pay for this effort.

The California Air Resources Board has already started working on a rule to do this, a lengthy process scheduled to conclude early next year. But the law Newsom signed on Saturday removes any doubt, ordering the agency to apply the new rule by Jan. 1, 2024, or as soon as regulators determine is “feasible,” whichever date is later.

The law Newsom signed also orders regulators to offer rebates for people to change out their equipment, a move aimed at landscaping businesses that use these machines more often. The state budget, approved earlier this year, includes $30 million to pay for this effort.

Related Story: How Many ‘Job Killer’ Bills Did Newsom Sign?

“Gov. Newsom signing (this law) really sets a strong course to not only his commitment to transitioning to zero emissions but also to cleaner air and healthier lungs,” said Will Barrett, director of clean air advocacy for the American Lung Association in California.

The law, authored by Democratic Assemblyman Marc Berman, is part of an aggressive strategy to reduce pollution in the nation’s most populous state. California is the only state with the authority to regulate air quality this way, part of an exception carved out in federal law in the 1970s. While other states can’t enact their own regulations, they can choose to follow California’s lead.

“By signing AB 1346, Governor Newsom has made good on his commitment to a clean energy future that protects the health of all Californians—including workers who face disproportionate health risks from air pollution,” said Berman. “Coupled with $30 million in zero-emission incentives, we are ensuring an equitable transition to clean technology. I want to thank Gov. Newsom for signing this landmark legislation to protect people and our planet.”

Last year, California regulators approved a first-of-its-kind rule to force automakers to sell more electric work trucks and delivery vans. Also last year, Newsom ordered regulators to ban the sale of all new gas-powered cars and trucks in California by 2035 — a date that has since been embraced by some of the world’s largest automakers.

Now, state officials say running a gas-powered leaf blower for one hour emits the same amount of pollution as driving a 2017 Toyota Camry from Los Angeles to Denver, a distance of about 1,100 miles.