How Long Will Strong Winds Stay in Fresno? 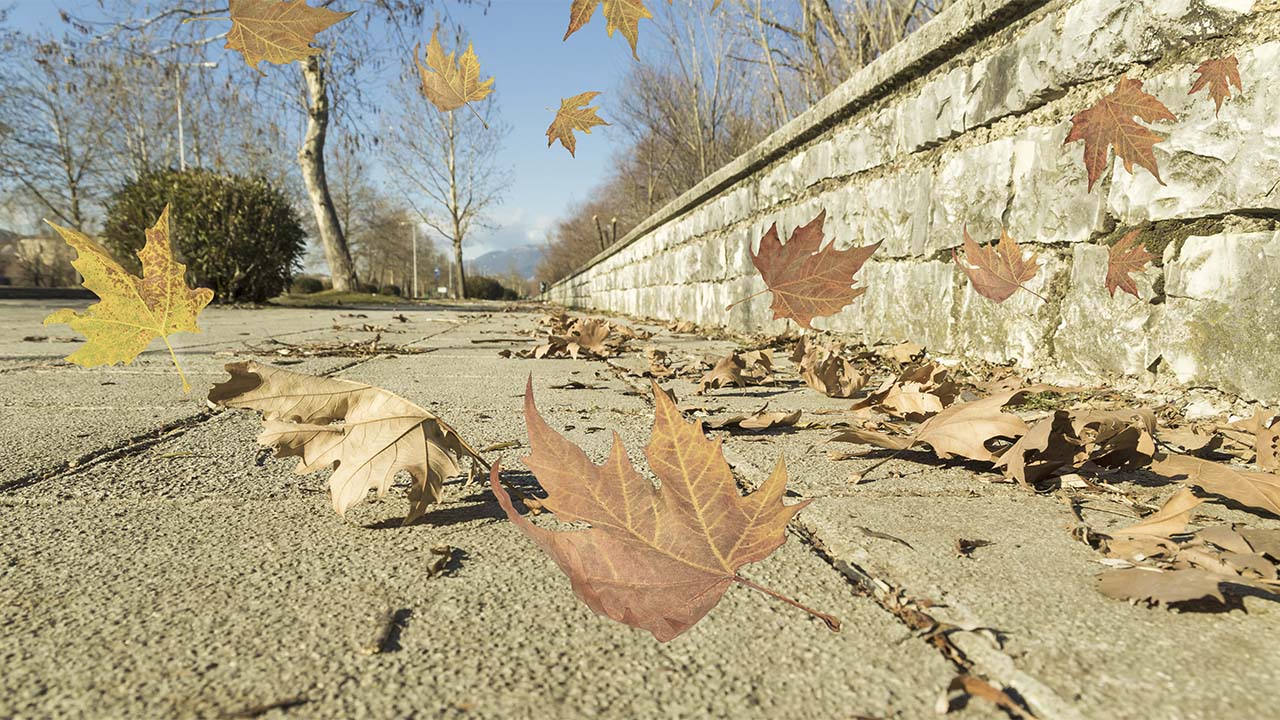 Cool temperatures and strong winds are in the Fresno forecast. (Shutterstock)
Share with friends

Pedestrians, drivers, and homeowners should pay attention to the high winds throughout the San Joaquin Valley today and Tuesday.

PG&E said it may shut off power to about 44,000 customers beginning today because wind gusts and falling trees could cause electrical equipment to spark fires.

The National Weather Service issued a red flag warning of extreme fire danger on late Sunday. The warning extends to late Tuesday and the strongest winds are expected today.

NWS Hanford says there is a 98% chance of wind gusts above 35 mph on the heavily traveled Tehachapi and Grapevine mountain passes.

Those strong winds combined with dust could create driving hazards, so be alert for sudden drops in visibility, NWS Hanford advises.

In the San Joaquin Valley, expect NW winds 15 to 25 mph with gusts to 45 mph. Low RH values across the Northwest portion of the SJV and a Red Flag Warning for wildfire danger in the pink shaded area pic.twitter.com/H3qERO69Vd

On Monday morning, there were reports of fallen trees in Fresno and Clovis. Gusts could reach 45 mph, NWS Hanford said.

Today’s high in Fresno is expected to be 67 degrees with an overnight low of 46. Though the strong winds are expected to subside by Tuesday night, cooler temperatures are in the forecast through Friday.

Another tree🌲 is down in the roadway, on northbound Willow Ave., just north of Sierra Ave.

Use caution and slow down for our crews clearing the roadway, and report roadway hazards by calling 911. pic.twitter.com/4OlTyRydRL

Because of the strong winds, the Valley Air District recommends that residents in affected areas remain indoors with windows and doors closed to avoid blowing dust.

Firefighters are making considerable progress after last Friday’s rain, and Tulare County officials are downgrading many evacuation orders and warnings.

There are 2,118 firefighters on the scene.

To see if your residence or business is affected by an evacuation order, check this link.

Together, the KNP Complex and Windy wildfires in Sequoia and Kings Canyon national parks may have killed hundreds of giant sequoias as they swept through groves over the past month, an official said last week.

Last year’s Castle Fire in and around Sequoia National Park is estimated to have killed as many as 10,600 giant sequoias, or 10% to 14% of the entire population.

As of 9:40 a.m. Monday, the wildfire burning on the Tule River Indian Reservation and in Sequoia National Forest spanned 97,544 acres with 88% containment.

With evacuation orders and warnings changing often as fire containment grows, evacuees should refer to the Windy Fire Evacuation Warning Map at https://tularecounty.ca.gov/emergencies/ or call 211 for the latest information.