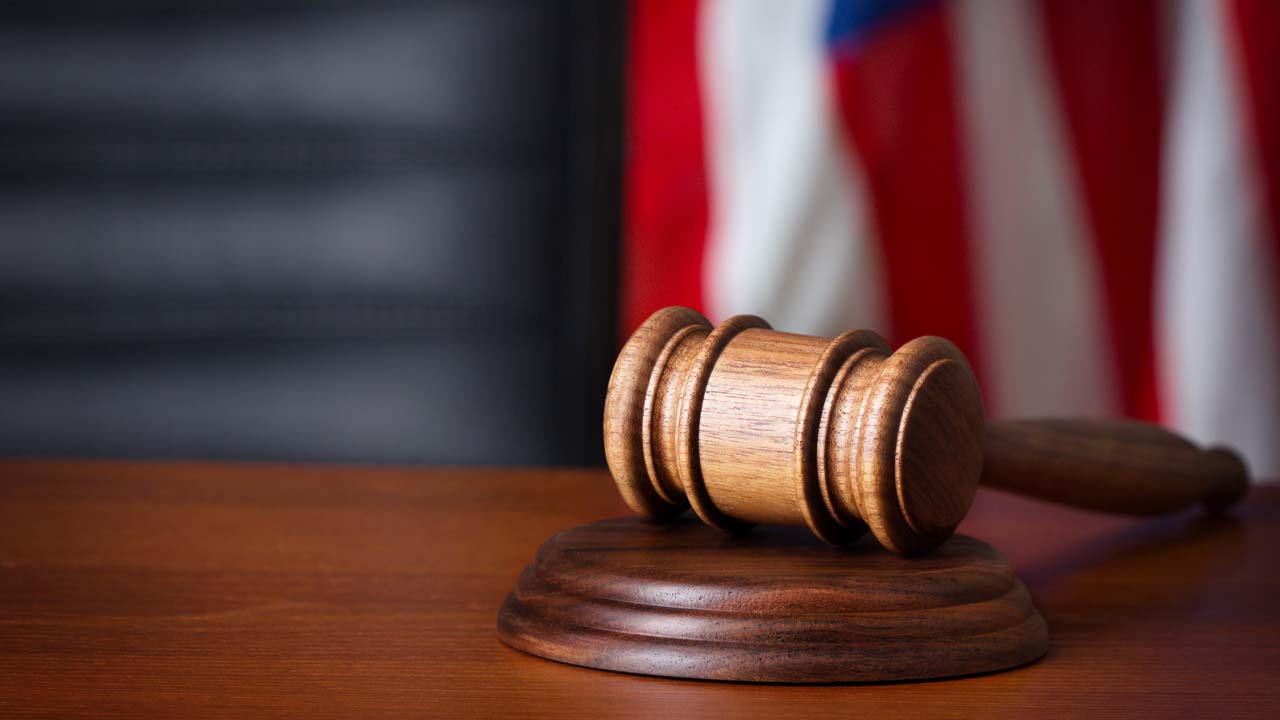 A Fresno man was sentenced Friday to 55 years in federal prison for making and distributing child pornography. 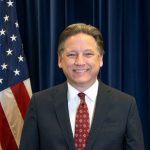 “The fact that the defendant used social media to sexually exploit the victims serves as a reminder that the internet can be a dangerous place especially for children.” — Acting U.S. Attorney Phillip A. Talbert

According to court documents, the activities of 29-year-old Jacob Blanco were uncovered in March 2017 by the parents of a child who was just 6 years old at the time.

The parents discovered that their child had communicated with and created sexually explicit images with someone on the social media application Musical.ly (now TikTok).

Investigators identified Blanco as the culprit.

A search of Blanco’s residence and digital devices showed that he also had convinced multiple minors to produce sexually explicit material. Investigators said that Blanco pretended to be a modeling agent or to be a minor himself.

As part of his plea agreement, Blanco confessed to communicating with at least 50 minors.