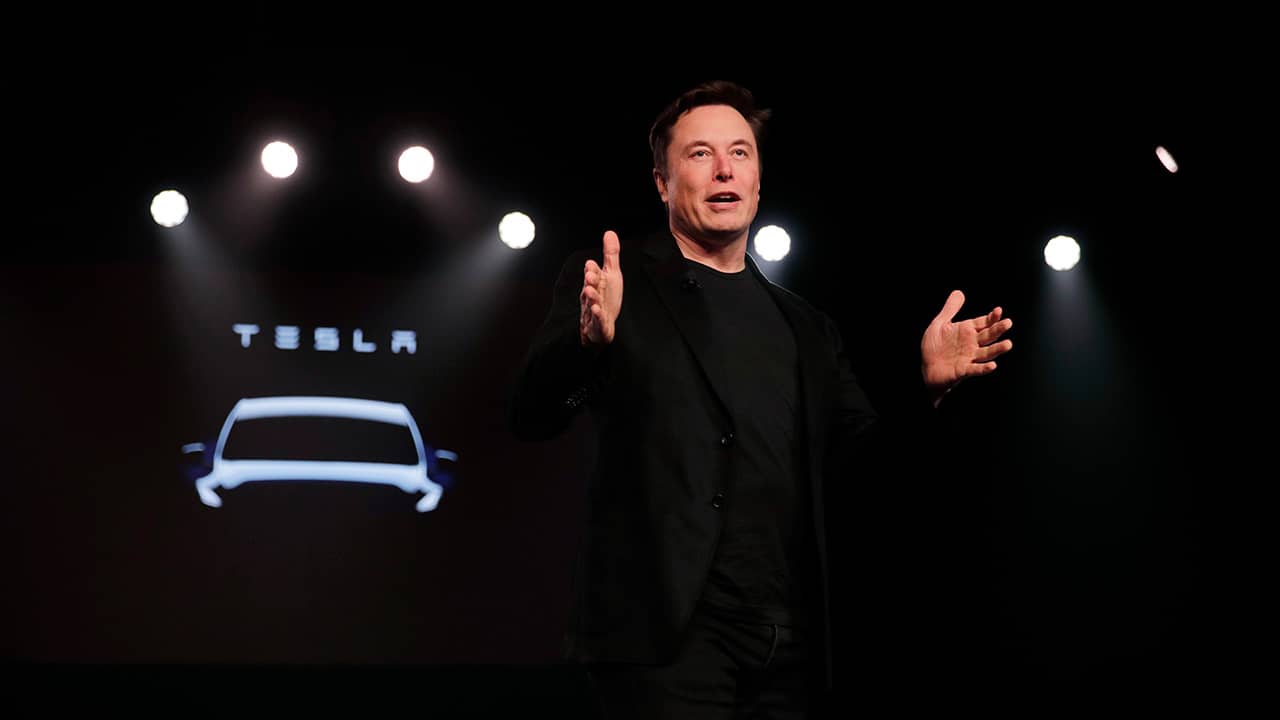 Tesla will relocate its headquarters from Palo Alto to Austin, Texas, though the electric car maker will keep expanding its manufacturing capacity in the Golden State, CEO Elon Musk said Thursday.

Musk, who last year said he was moving to Texas from California, gave no timeline for the move when he addressed shareholders at Tesla’s annual meeting.

In the early days of the coronavirus pandemic, Musk clashed with San Francisco Bay Area health authorities trying to enforce shelter-in-place orders. At the time, he threatened to relocate Tesla’s operations to Texas or Nevada.

On Thursday, however, Musk cited the cost of housing in the Bay Area that has made it tough for many people to become homeowners, translating into long commutes.

“We’re taking it as far as possible, but there’s a limit how big you can scale it in the Bay Area,” he said Thursday. “Just to be clear, though, we will be continuing to expand our activities in California. This is not a matter of leaving California.”

Musk stressed he plans to expand the company’s factory in the Bay Area city of Fremont where Tesla’s Models S, X, Y and 3 vehicles are built, in hopes of increasing its output by 50%.

The announcement drew cheers and applause from the small audience at Tesla’s manufacturing plant in Austin, where Musk delivered his remarks, which were webcast live.

While applauding Tesla’s announcement that it will expand production in Fremont, Bay Area business leaders bemoaned the headquarters move as the latest sign of the region’s ongoing issues.

“Mr. Musk’s announcement highlights yet again the urgency for California to address our housing affordability crisis and the many other challenges that make it so difficult for companies to grow here,” said Jim Wunderman, president and CEO of the business advocacy group Bay Area Council.

Other Companies Have Relocated

Last year, tech giant Oracle Corp. decided to move its headquarters from Silicon Valley to Austin, saying the move would give its employees more flexibility about where and how they work. One of Silicon Valley’s founding companies, Hewlett Packard Enterprise, has also said it will move to the Houston area.

At Thursday’s meeting Musk also touted the company’s record vehicle deliveries this year, while noting that global supply-chain disruptions that have led to a shortage of computer chips remain a challenge.

“It looks like we have a good chance of maintaining that into the future,” he said. “Basically, if we get the chips, we can do it.”

As a result, production of Tesla’s angular Cybertruck pickup isn’t likely to begin before the end of 2022, Musk said, estimating that the company would reach “volume” production on the vehicle in 2023.

“We should be through our severest supply chain shortages in ’23,” he said. “I’m optimistic that will be the case.”

Tesla said last week that it delivered 241,300 electric vehicles in the third quarter even as it wrestled with the shortage of computer chips that has hit the entire auto industry.

The company’s sales from July through September beat Wall Street estimates of 227,000 sales worldwide, according to data provider FactSet.

Third-quarter sales rose 72% over the 140,000 deliveries Tesla made for the same period a year ago.

Why People Are Moving to Texas From California