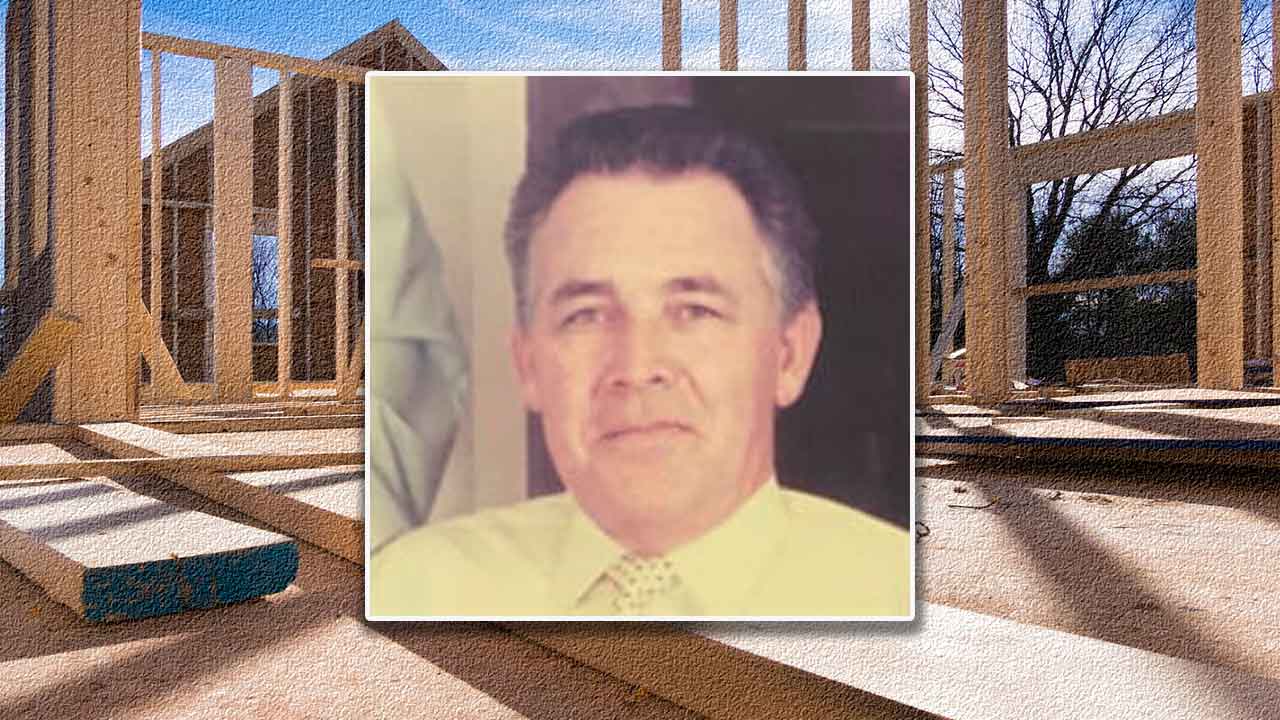 Wilburn Poole was a homebuilder who once served as president of the Building Industry Association in the San Joaquin Valley. (GV Wire Composite)
Share with friends

Wilburn L. Poole, a Fresno State graduate who built thousands of homes in western states and headed the Building Industry Association in the San Joaquin Valley, died Sunday in Joplin, Missouri. He was 84.

According to obituary information provided by his family to the Lakin Funeral Home of Pierce City, Missouri, Mr. Poole was born in Huffman, Arkansas on Aug. 27, 1937. He attended Couch High School in Missouri and then served in the Air Force and Army Reserve. Mr. Poole later earned a bachelor of science degree in business finance at Fresno State.

As owner of Monte Vista Development Corp., Mr. Poole built more than 4,000 homes in California, Arizona, Nevada, and Idaho. He was president of the Building Industry Association in the San Joaquin Valley and former vice-president of Wells Fargo Bank in Redwood City.

He married his wife, Lois Beavers, in Reno in October 1971, and the couple raised their family of three sons, including former NFL player Keith Poole who starred at Clovis High School, and a daughter. His survivors include his wife and children, four grandchildren, and his brother, Dennis Poole of Clovis.

His hobbies included deer hunting on his ranch in Missouri and traveling. Mr. Poole also was a member of the Elks Fraternal Organization.

A graveside service with military honors is scheduled to start at 11 a.m. Saturday at Andelin Family Cemetery in Pierce City, with Elder Brandon Fordham of The Church of Jesus Christ of Latter-day Saints officiating. Arrangements are by Lakin Funeral Home in Pierce City.