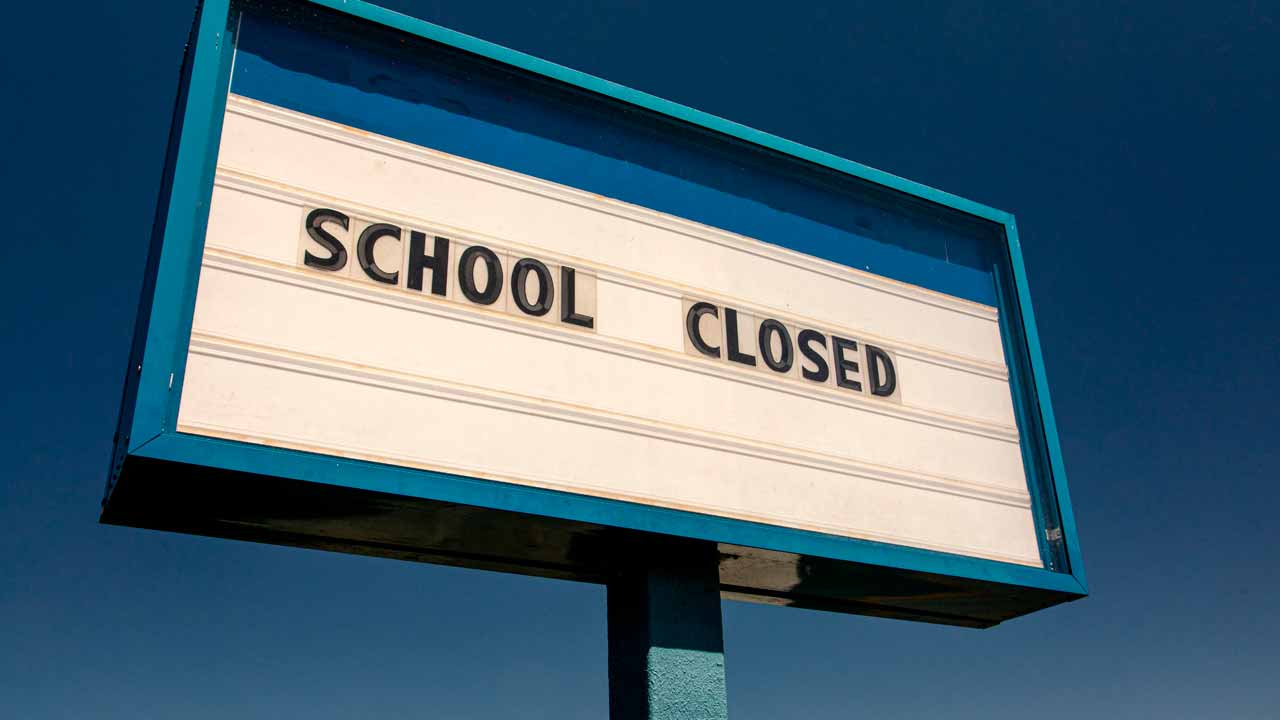 Addicott School has closed because of COVID-19 infections. (Shutterstock)
Share with friends

“Yesterday we learned of a 4th positive case impacting Addicott. Out of an abundance of caution for our students and staff, and in consultation with (Fresno County Department of Public Health), we closed Addicott for the next 10 days to deep clean. Students will receive instruction virtually,” Henry said in an email.

The east-central Fresno school is attended by students in pre-kindergarten through eighth grade with varying types of special education needs.

The school closures that started in March 2020 highlighted that special needs students in particular are ill-served by online classes and services.

According to state records, 43 students were enrolled last year at Addicott.

A staffer who asked not to be named said one class was closed last week with two confirmed cases, and another class was closed early this week with two more cases. The staffer said the infection spread from class to class because staffers were being swapped out by the school’s administration who were aware that the employees had been in close proximity to positive cases but assumed that vaccinations and masking would prevent the spread of COVID-19.

Spokeswoman Amy Idsvoog said all four infection cases involved staffers, not students. It marks the first time that the district had to return an entire school to virtual learning since schools reopened to in-person instruction, she said.

Henry did not immediately respond to a query about whether the district would take additional steps to safeguard against infections when the school reopens.