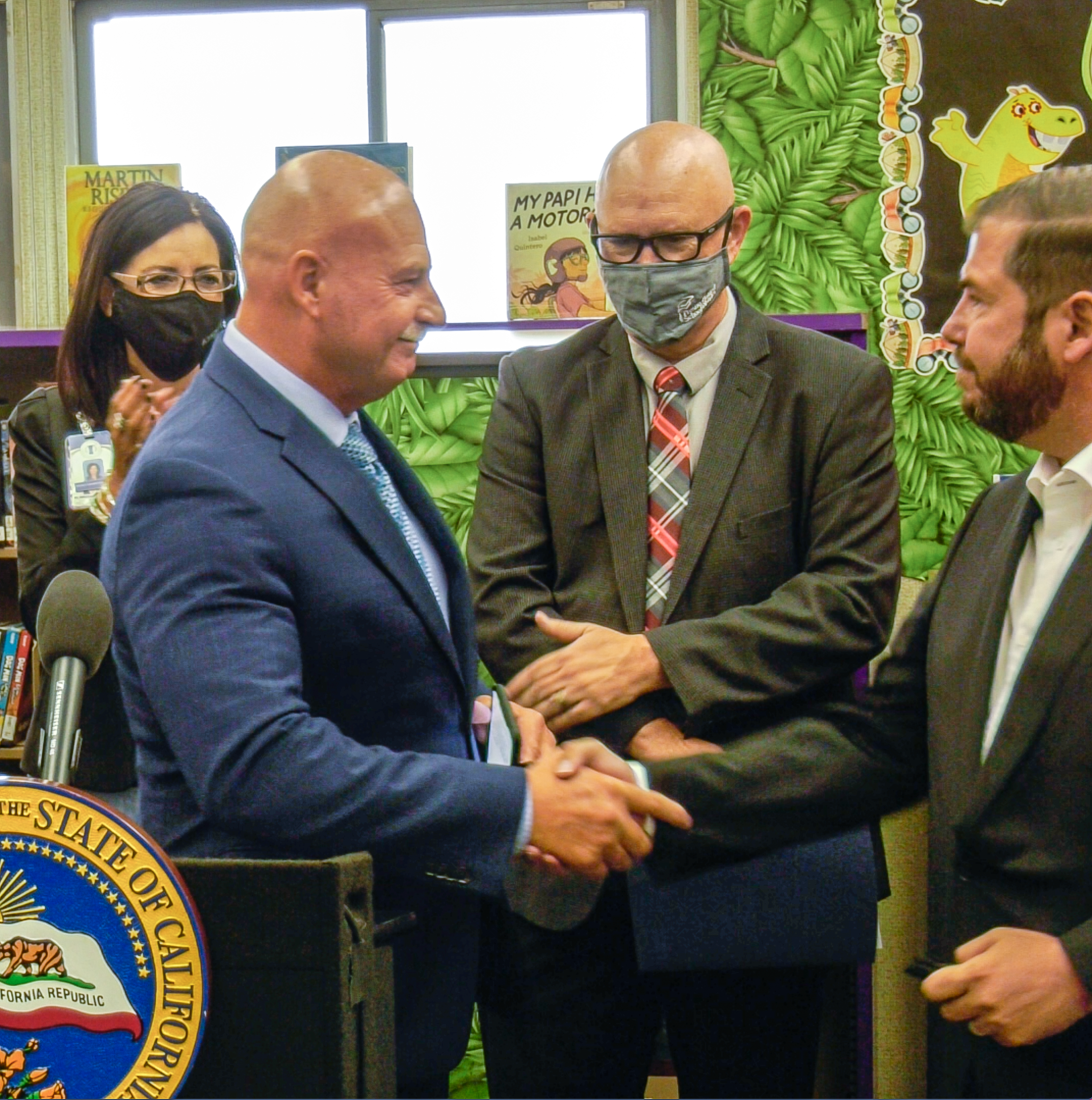 While some political observers, including Politics 101, noted the potential for awkwardness when Fresno Mayor Jerry Dyer introduced Assemblyman Joaquin Arambula earlier this week, neither appeared bothered by it.

Both elected leaders say they are focused on helping constituents — not on the past.

The fact that Dyer (Republican) and Arambula (Democrat) are of different political parties had nothing to do with the perception of an uncomfortable exchange. In 2018, when Dyer was Fresno’s police chief, Arambula was arrested and went to trial for child abuse. He was acquitted by a jury.

At Sunset Elementary School, Dyer introduced Arambula to speak. The two shook hands during the exchange.

“No, Joaquin and I have met many times on the issues. And you know, we agree. We love the Valley, we love Fresno, we love our community and we’re going to work together to serve them,” Dyer said after the event.

Arambula didn’t worry too much about the introduction either.

“I am focused on improving the life of our people in the 31st Assembly District and the State,” the assemblyman told GV Wire by email.

Dyer spoke to the media at the time of the arrest, detailing the accusations against the assemblyman. The move left bitter feelings among Arambula’s politically influential parents, Amy and Juan Arambula. The latter also served as an assemblyman. They campaigned against Dyer’s 2020 mayoral run.

Dyer and Arambula also appeared together at an event on Thursday, when they toured several Fresno locations discussing the need for affordable housing.

Annalisa Perea picked up the endorsement of Equality California in the District 1 Fresno City Council race.

“Annalisa Perea is an inspirational LGBTQ+ leader, not just for Fresno and the Central Valley, but for our entire state,” Equality California leader Tony Hoang said in a news release. “As a .  . .  businesswoman and city planner born and raised here in Fresno, Trustee Perea is ready to help lead California’s fifth largest city into the future. Equality California is thrilled to support Annalisa’s trailblazing bid for Fresno City Council.”

Equality California says Perea would be the first openly gay Fresno City Council member. But so would one of her opponents, businessman and civic leader Cary Catalano.

GV Wire left messages to Equality California asking why Perea over Catalano, but did not receive a response.

The primary is June 7, 2022. If no candidate receives a majority, the top two will advance to a November runoff.

District 1 councilwoman Esmeralda Soria is termed out. She has endorsed Perea. 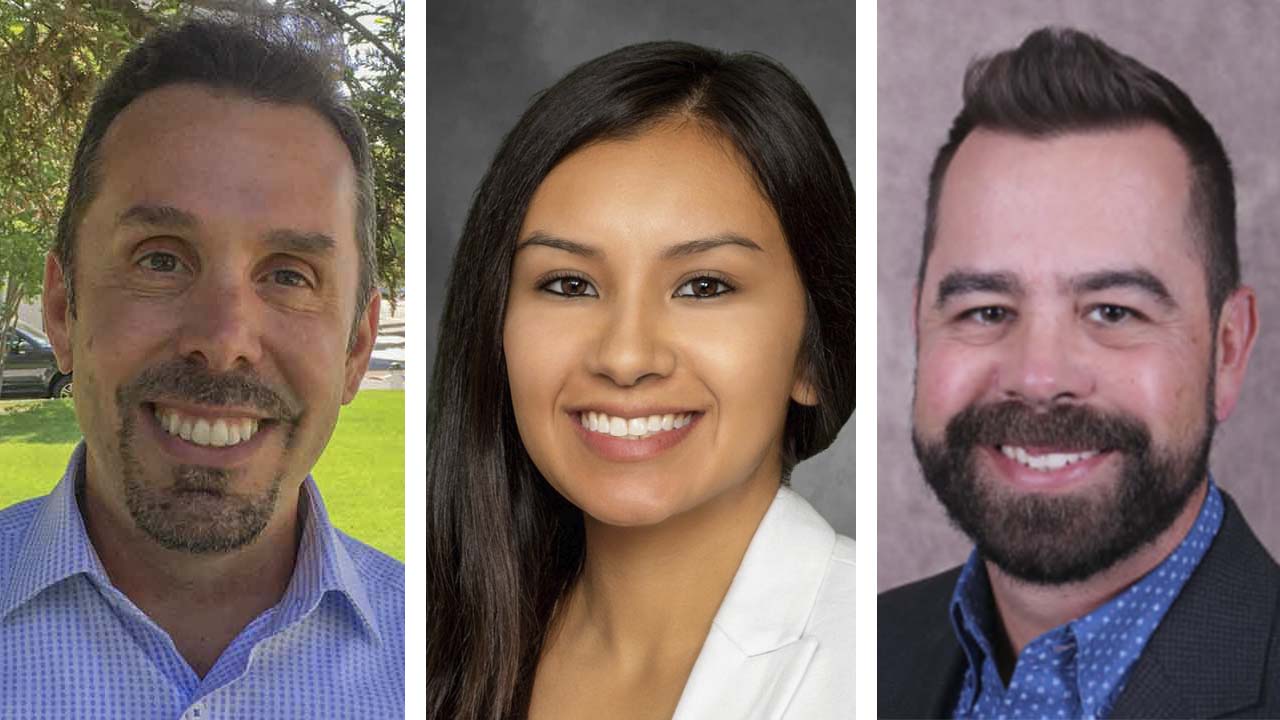 For at least the second time this year, technical issues canceled a Fresno Planning Commission meeting.

While at least three commissioners attended in person, the rest had issues logging on or connecting with audio and video. A technician told the board there appeared to be a bad link to the meeting in the agenda, so the meeting was scrapped before any business could take place.

The board was scheduled to hear an item about a housing project in west Fresno involving the Fagundes Brothers Dairy. That will have to wait another day.

A similar technical issue canceled a meeting in the spring.

The chambers opened to the public for the first time in seven weeks. Only elected leaders and city staff were allowed to attend since Aug. 19 because of COVID restrictions.