David Carr: Here's Why the NFL's Home-Field Advantage Has Vanished 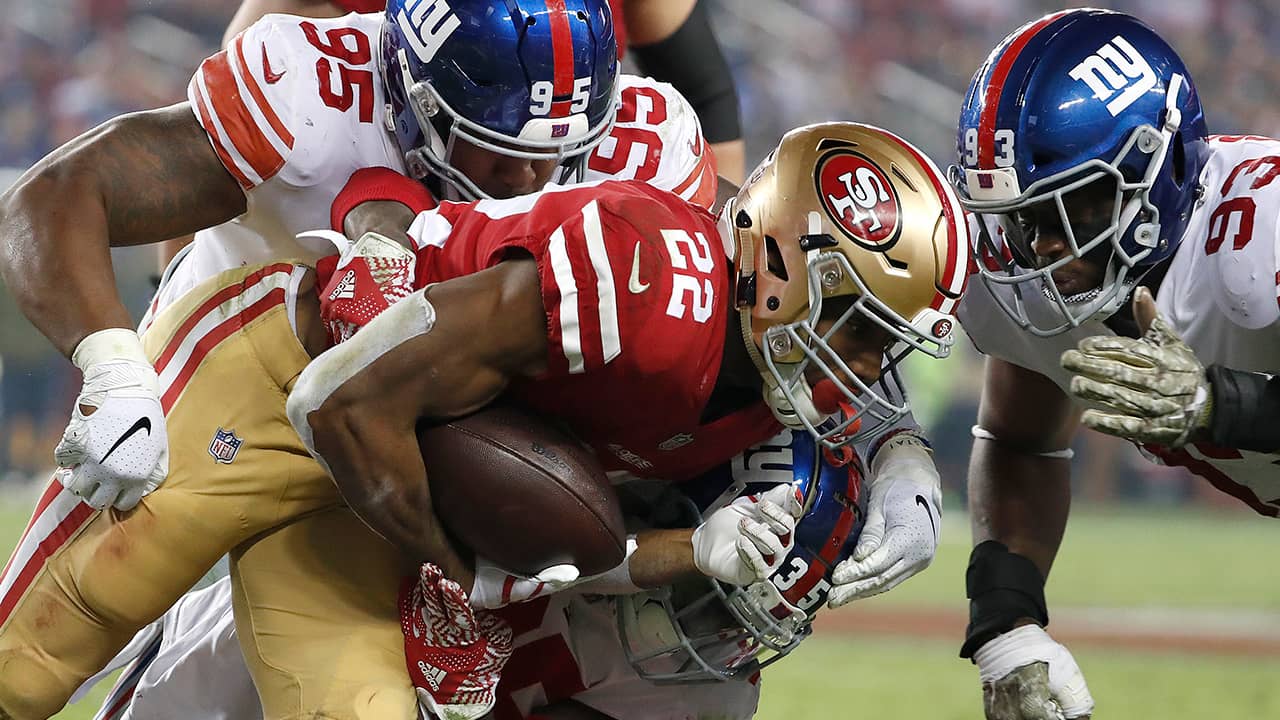 The San Francisco 49ers exemplify the end of the NFL home-field advantage. They are 1-6 at Levi's Stadium since the start of the 2020 season. (AP File)
Share with friends

It’s easy to understand why NFL ratings are up 17% over last year on television and digital four weeks into the season.

The expansion of legalized gambling and fantasy gaming undoubtedly is driving higher viewership. Close games — 15 of the 64 games have been decided in the last minute of the fourth quarter or in overtime — make for compelling viewing. As does the return of fans to stadiums with the loosening of COVID-19 restrictions.

Today’s NFL Offenses Take Crowd Noise Out of the Game

The quick answer is, NFL offenses have figured out how to put even stout defenses on their heels and take hometown fans out of the game.

I can remember early in my career with the Houston Texans going into Indianapolis to play the Colts. Their fans were loud and we were traditional in our approach to play-calling. Basically, we were at the mercy of the crowd noise and the scoreboard showed it.

Smart NFL teams today are more advanced in their ability to communicate on offense. They turn to silent cadence and hurry-up and no-huddle offenses. The hometown PA has few opportunities to whip the crowd into a frenzy because teams often don’t huddle up on second and third downs.

Take a look at the Los Angeles Chargers and their “secret snap.”

After they break the huddle, center Corey Linsley stops and talks to quarterback Justin Herbert while everyone else lines up. On the defensive side, nobody is expecting a snap. You see linebackers standing around and defensive linemen with a knee on the ground. Then Linsley suddenly snaps the football and the defense is caught totally off-guard.

It used to be that NFL defenses held the upper hand. They were free to attack, punish, and disrupt. These days, with so many good quarterbacks, the offenses are in charge. They dictate the terms of the battle, leaving the defenses to react, guess, or hang on for their lives.

As for the fans, they can still provide an emotional lift when their team has the ball. But they rarely have the power anymore to take an opposing offense out of the game. And that’s why the NFL’s home-field advantage is vanishing.

Just ask the San Francisco 49ers. They are 1-6 at Levi’s Stadium since the start of the 2020 season and lost all three “home” games last year while playing in Arizona because of COVID mandates. Meanwhile, they are 7-3 in road games. 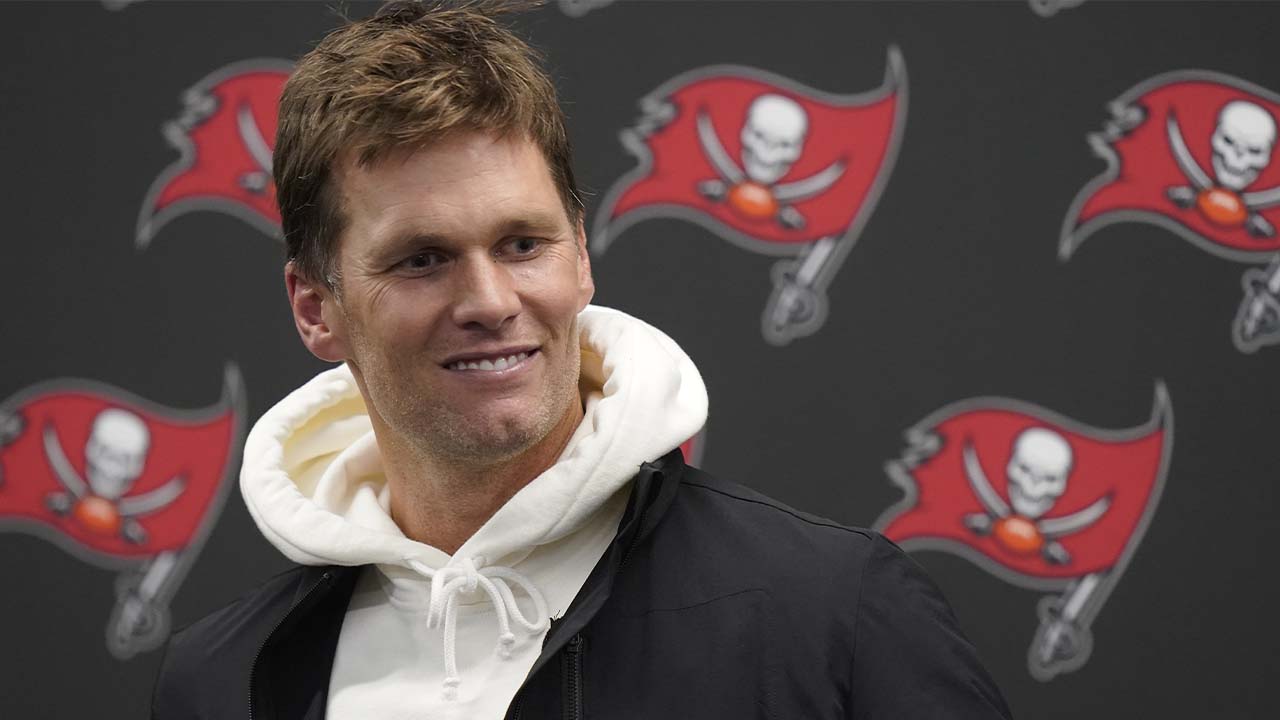 Does Urban Meyer Make It to Year 2 With Jaguars?

Jacksonville coach Urban Meyer continues to be the talk of the NFL for all the wrong reasons.

Not only are the Jaguars 0-4, but Meyer apologized twice this week to fans, players, and his owner after a video circulated on social media showing him with a woman who was not his wife at his restaurant in Columbus, Ohio.

Meyer already faced a big challenge as a college coach entering the league without NFL experience. Now his speeches about the importance of character and self-discipline have been exposed as hypocrisy.

On top of that, he didn’t fly back to Jacksonville with the team after the Jags lost a heart-breaker in Cincinnati last Thursday night. That sent a message to his players that a large part of his focus remains on his business interests and his old school, Ohio State. At this point, I can’t imagine he has the full support of more than four or five players in that locker room. And, good luck getting a marquee free agent to sign with the team for next season.

For the sake of the Jaguars, I would hope that Meyer doesn’t return in 2022. However, I have seen NFL teams achieve success in spite of their head coach. For that to happen in Jacksonville would require a tremendous amount of luck.

Watch: ‘I Should Have Left the Nightclub”

1. Buffalo (3-1) — The Bills are the third team since 1990 with two shutouts in their first four games. And they have a dynamic two-way threat in Josh Allen (along with his Firebaugh High Eagles hoodie) at quarterback. The other teams with two blank jobs in the first four games reached the Super Bowl (Baltimore in 2000, Washington in 1991). (Last week: No. 5)

3. Kansas City (2-2) — The record doesn’t matter. If the Chiefs don’t turn the ball over, you can’t beat them. I pity the fool of a defensive coordinator who doesn’t double-cover Tyreek Hill. (Last week: No. 3)

4. Los Angeles Rams (3-1) — One bad Sunday against a good team doesn’t change my assessment of the Rams. QB Matthew Stafford missed Cooper Kupp a couple of times, and the defense slept-walked through the second half. That won’t happen again. (Last week: No. 1)

5. Dallas (3-1) — QB Dak Prescott is doing an amazing job coming off his ankle injury and offensive coordinator Kellen Moore is dialing up the right plays. On defense, CB Trevon Diggs is playing out of his mind. (Last week: unranked)

28. Chicago (2-2) — The future is now for the Bears and No. 1 draft pick Justin Fields, who was officially named the starting QB this week. It’s a future with many growing pains. (Last week: No. 29)

29. New York Jets (1-3) —The Jets’ reward for ambushing Tennessee is a trip to London to face Atlanta, which will be without WR Calvin Ridley. If QB Zach Wilson can lead the Jets to another win, they’ll move up and out of the Bottom 5. (Last week: No. 31)

30. Detroit (0-4) — They don’t have a win yet, but I like the Lions’ scrappiness even while their injuries continue to pile up. I have no doubt that they would beat Houston and Jacksonville. Too bad they’re not on the Lions’ schedule. (Last week: unranked)

32. Jacksonville (0-4) —  The Jaguars face a Tennessee team stung by losing to the Jets. The good news is, the game is in Jacksonville so the Jags don’t have to worry about whether Urban Meyer flies back with the team. (Last week: No. 32)