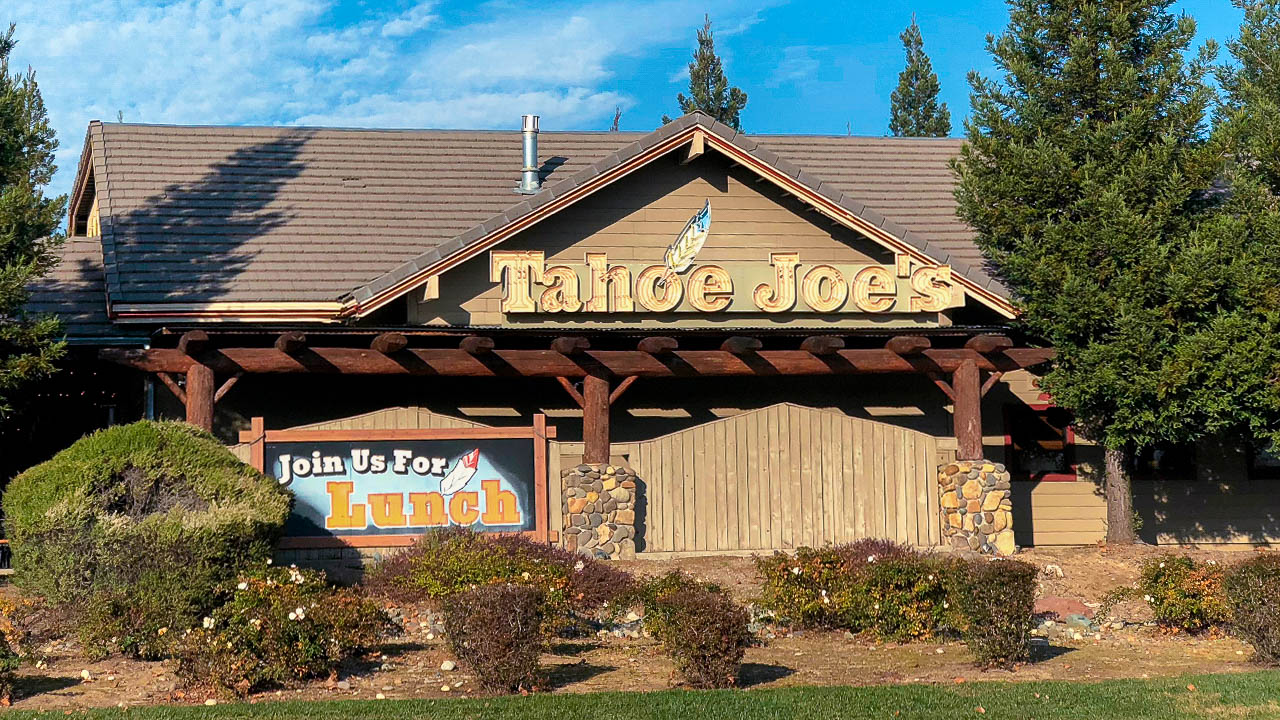 Tahoe Joe's was launched in Fresno by restaurateur Dave Fansler in 1996. (Shutterstock)
Share with friends

Tahoe Joe’s, the struggling outdoors-themed steakhouse chain that got its start in Fresno, is being bought out of bankruptcy by the company that owns Famous Dave’s Bar-B-Que and other restaurant brands.

BBQ Holdings is expected to close the deal for Tahoe Joe’s five remaining restaurants on Friday, according to a company news release. The purchase includes the sole Fresno Tahoe Joe’s location at Cedar and Herndon avenues.

Tahoe Joe’s was founded by Fresno restaurateur Dave Fansler, who opened the original location at Shaw and Marks avenues in 1995. Fansler eventually sold the chain and has since launched other area restaurants including Yosemite Ranch, Pismo’s Coastal Grill and Westwoods BBQ.

Bought Out of Bankruptcy for Just Over $5M

Prior to the COVID pandemic, Fresh Acquisitions operated the Tahoe Joe’s chain and five other restaurant brands including HomeTown Buffet and Old Country Buffet with more than 90 business units. At the time of their bankruptcy filing, however, the company had closed every restaurant in their portfolio except six Tahoe Joe’s locations in Central California.

“We are thrilled to welcome Tahoe Joe’s into the BBQ Holdings Family,” Crivello said in a news release. “This well-loved brand will fold seamlessly into our portfolio, and we can’t wait to start working with the fantastic people who have made Tahoe Joe’s what it is today, and to get the brand on a rejuvenated path to growth.”

The company hinted about the possible blending of menu items between the company’s restaurant brands.

“With Tahoe Joe’s roots in BBQ, their Famous pellet broiled steaks and chops are a perfect fit for the Famous Dave’s menu,” the release noted. 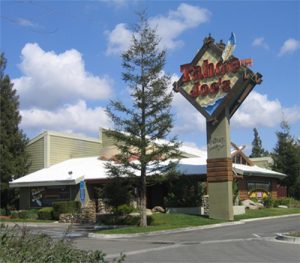 The original Tahoe Joe’s location in Fresno at Shaw and Marks opened in 1995. (via Tahoe Joe’s)