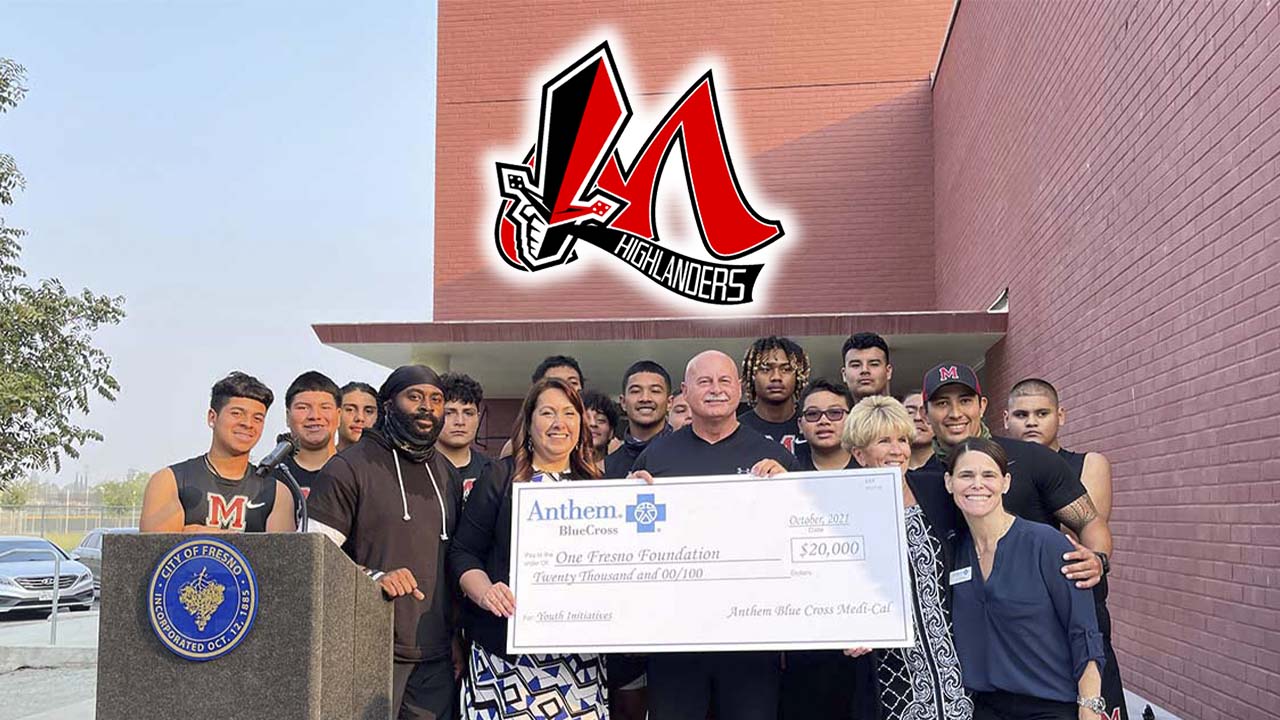 Then the mayor said his One Fresno Foundation would donate $1,000 to the team to start a nutrition program. That followed the mayor accepting a $20,000 contribution to the foundation from Anthem Blue Cross for youth initiatives.

Dyer, who in his younger days was an avid fastpitch softball player and weightlifter, had another reason for showing up at McLane to accept the donation. He wanted to encourage people and businesses to mentor Fresno youth and contribute to the foundation.

After the workout session with the team’s more than 60 players, Dyer thanked McLane football coach Andrew Pancotti for his commitment and leadership. He also thanked the entire team for their warm welcome and workout invitation.

“Today, we are kicking off our youth mentorship movement in the city of Fresno and I want to encourage everyone and I mean everyone to invest in our youth,” said Dyer.

“Our youth need positive influences in their life to come alongside them and who can encourage them, inspire them, get them thinking about going to college or taking a career path through career tech. Something that’s going to allow them to be successful in their lifetimes — not only to be the leaders of tomorrow but the leaders of today.” 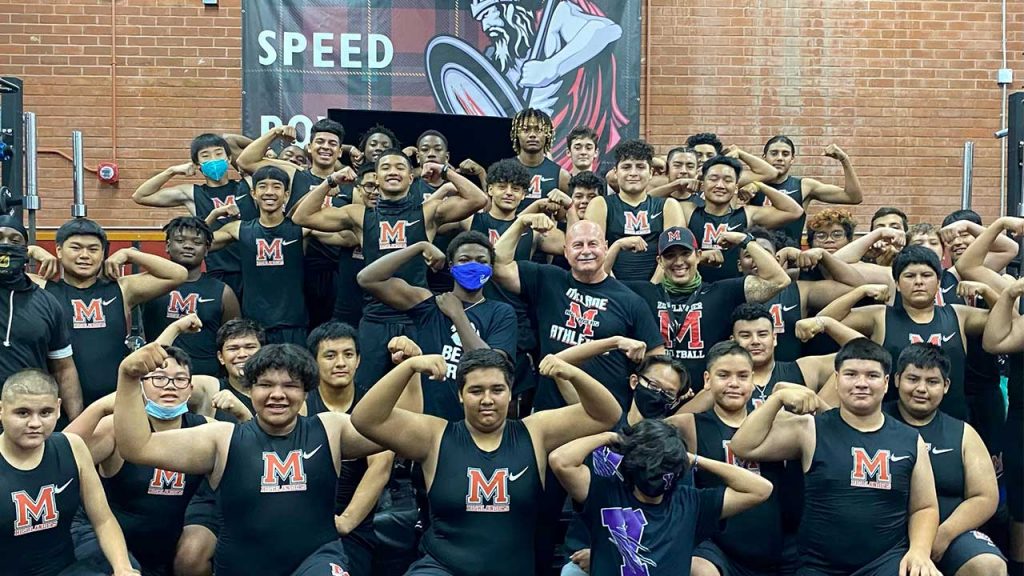 Dyer recalled meeting the football team a few months ago when members participated in a community clean-up day.

Pancotti came to McLane after five years as the strength and conditioning coach for Clovis East High School. He says he wanted to be at a place where he could make a deeper impact on disadvantaged youth.

Already, Panoctti has been hard at work trying to turn his players into community leaders. For example, the team plans to host a football camp series in which his players coach younger students.

“You are never too young to be a mentor and give back to the community,” said Pancotti. “So, I am excited for this spring and team up with the mayor and city of Fresno and provide a youth camp series for our elementary kids.” 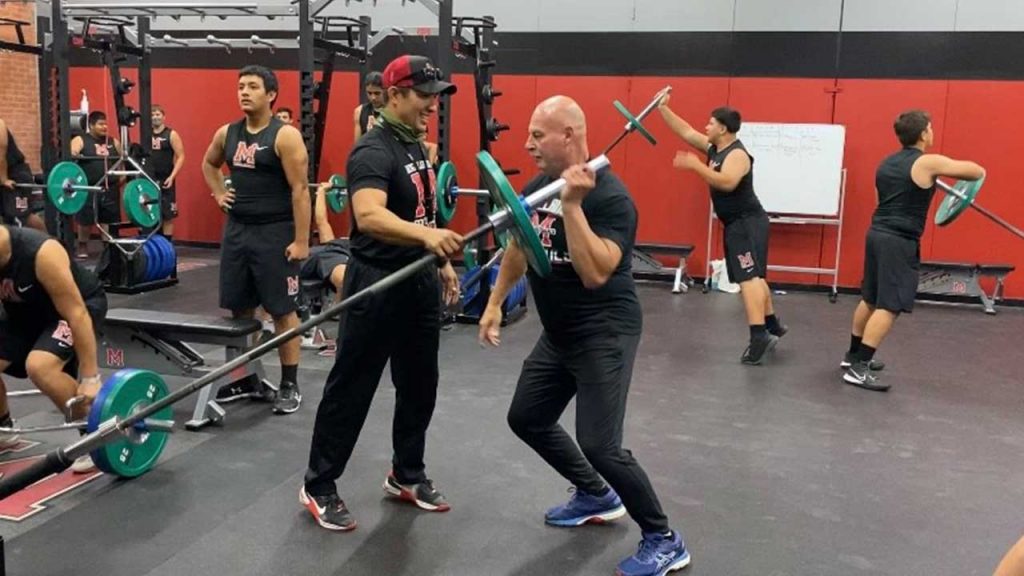 This is Pancotti’s first year as McLane’s head coach and the Highlanders have a 4-2 record.

Pancotti says it’s not always easy to acquire funds for area youth and oftentimes many students don’t get the proteins and nutrients they need to be healthy athletes.

Dyer echoed that investing in the youth takes money, and he hopes that with donations from community partners, they will be able to provide opportunities to disadvantaged communities by offering scholarships and experiences like attending Camp Fresno and showing up for visits at the Fresno Chafee Zoo with their families.