How Bulldog Golfing Great Nick Watney Got His Groove Back 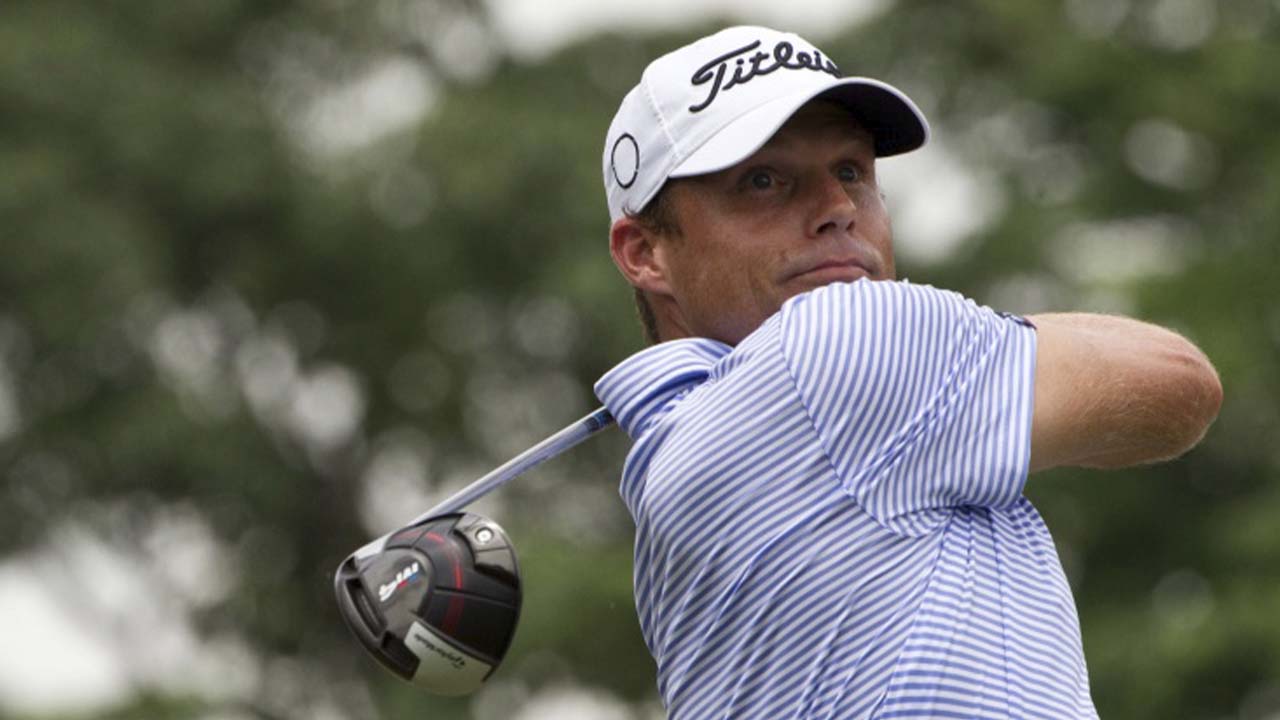 After plunging to 681 in the world golf rankings, former Fresno State standout Nick Watney is off to a hot start in 2021-22. (AP File)
Share with friends

Nick Watney has been to hell and back on the PGA Tour. 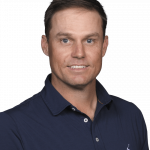 “There was definitely some lean times, especially last year, but I’m not trying to think about that anymore.” — Mike Watney, former Fresno State standout

One of golf’s top performers for a spell — a Top 10 world ranking, a Presidents Cup appearance, five tour wins — the former Fresno State standout missed 18 straight cuts, was the first player to test positive for COVID-19, and finished No. 204 in the FedEx standings last season.

Most players in Watney’s position wouldn’t be able to regularly tee it up in PGA Tour events. They’d be scrambling in golf’s minor leagues. But as the 50th all-time career earnings leader with nearly $29 million, Watney utilized a one-time exemption for the 2021-22 campaign.

And, he’s using it to cash in big time.

The 40-year-old Watney tied for second at 21-under par —a stroke behind winner Sam Burns on Sunday in the Sanderson Farms Championship. Combined with a 30th-place at the Fortinet Championship in Napa the previous week, he is fourth in the FedEx Cup standings after two events.

That’s quite a rebound for a player who ended last season ranked No. 681 in the world.

“There was definitely some lean times, especially last year, but I’m not trying to think about that anymore,” Watney told reporters on Sunday in Jackson, Mississippi. “I’m trying to continue to get better and this was a great step this week. I’m ready.”

A back injury in 2016 contributed to Watney’s downward slide. So did losing his putting touch. Reconnecting with his former coach, Butch Harmon, this summer improved his putting and confidence. Watney led the Sanderson field in putting while putting together rounds of 65-66-71-65 and taking home $623,000.

Looking for his first win in 9 years.

Nick Watney is the leader in the clubhouse @Sanderson_Champ. pic.twitter.com/nPUV4gTZ2s

Watney last won in August 2012 at The Barclays, a FedEx Cup playoff event. His other PGA Tour victories: the Zurich Classic of New Orleans (2007), the Buick Invitational at Torrey Pines (2009), the WGC-Cadillac Championship at Doral (2011), and AT&T National (2011).

“I asked myself some really tough questions (last season,” Watney said. “You know, do I want to keep playing? Do I enjoy this? I’ve played long enough that I don’t really know anything else, you know? I think this proves to myself that what I’m working on is the right thing.”