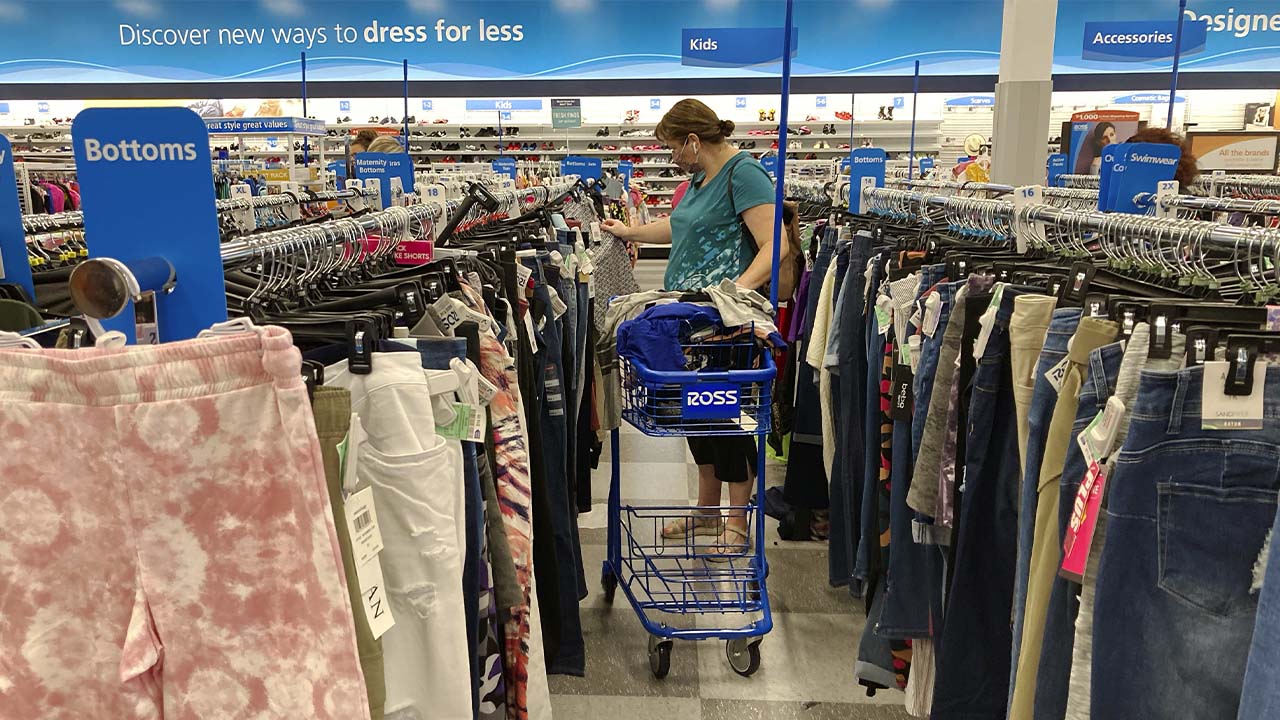 WASHINGTON — Inflation has reached new highs in the United States and Europe as rising energy prices and supply bottlenecks restrain an economic recovery from the pandemic in both economies.

The U.S. Commerce Department reported Friday that prices rose 4.3% in August from a year earlier. While only lightly higher than the previous month, it was still the largest annual increase since 1990. Energy costs have jumped nearly 25% in the past year, while supply backlogs have pushed up prices for cars, furniture, and appliances.

In the 19 countries that use the euro, inflation increased to 3.4% in September, from 3% in August, the statistics agency Eurostat said Friday. That’s the highest since 2008. Energy prices have risen 17% in the past year, led by natural gas and electricity.

Such price gains can erode workers’ purchasing power and have complicated President Joe Biden’s ambitious spending plans, as well as raised pressure on central bank leaders in the U.S. and Europe.

The Commerce Department did report Friday that U.S. consumer spending rose at a healthy 0.8% in August despite a surge in COVID-19 cases, after slipping 0.1% in July. That suggests that ongoing hiring, rising pay, and government payouts such as the new child care tax credit are fueling more spending and could boost the economy in the coming months.

Americans bought more furniture, clothes, and groceries in August, though the delta variant appeared to lead to a pull back on traveling and eating out. Yet the government revised spending in July much lower, from a 0.3% gain to a 0.1% decline. As a result, several economists reduced their forecasts for growth in the July-September quarter to a still-healthy 3% annual rate, down from 6.7% in the April-June quarter.

Supply shortages for everything from computer chips to furniture to paint and chemicals have driven up prices, with the economic rebound from the pandemic-fueled recession catching many companies flat-footed.

Rising Costs a Concern for Many Americans

Higher costs have raised Americans’ concerns about their financial futures and reduced their confidence in the economy, according to the University of Michigan’s monthly consumer sentiment survey, released Friday. The survey found consumers were slightly more optimistic about the economy in September compared with the previous month, but far less so than in April, when so many people believed that the arrival of vaccines would end the pandemic quickly.

Just 30% of U.S. households expect to be financially better off a year from now, the Michigan survey found, the lowest level since August 2016.

Jerome Powell, chair of the Federal Reserve, said Thursday that jammed ports on the West Coast, factory shutdowns in Asia amid COVID-19 spikes and other disruptions to the global supply chain have lasted longer than expected. Keeping prices stable is one of the Fed’s mandates, along with seeking maximum employment.

Still, Powell said he expected supply the chain to start improving next year, which could lead to lower inflation in the first half of 2022.

Some members of Congress — mostly Republicans — have blamed the sharp increase in U.S. inflation since this spring on big increases in government spending, including about $5 trillion in financial aid provided by former President Donald Trump and Biden’s $1.9 trillion aid package approved last March.

Sen. Joe Manchin, a Democrat from West Virginia, has cited higher inflation as a reason for his opposition to Biden’s proposed $3.5 trillion legislation that would spend more on health, education, and the environment.

Christine Lagarde, president of the European Central Bank, said Wednesday that so far, there isn’t any sign that recent price increases have caused European workers to push for sharply higher pay, which could then force companies to raise prices further and extend inflation.

“We certainly have no reason to believe that these price increases that we’re seeing now will not be largely transitory going forward,” Lagarde said.

Higher Prices for Gas and Electricity

The European Central Bank predicts inflation will recede next year, and Lagarde has previously said that it will not “overreact” by scaling back its support for the economy in order to counter temporary inflation. The central bank foresees inflation of only 1.7% next year and 1.5% in 2023, which is below the bank’s goal of 2% that’s considered best for the economy.

Still, economist claims that European inflation will be temporary hasn’t removed fears of price spikes and gas shortages this winter due to an extremely tight market for natural gas.

Natural gas traded at $109.36 per megawatt hour in Europe on Friday, almost five times higher than at the start of this year. Reasons include strong demand in Asia, less supply from Russia, and cold weather this past winter that left reserves depleted.

Higher prices for natural gas and electricity have spread concern among European governments, which are taking steps to limit rises in residential utility bills through subsidies and tax cuts. Natural gas is a key fuel for generating electricity, so higher gas prices mean costlier electricity bills.