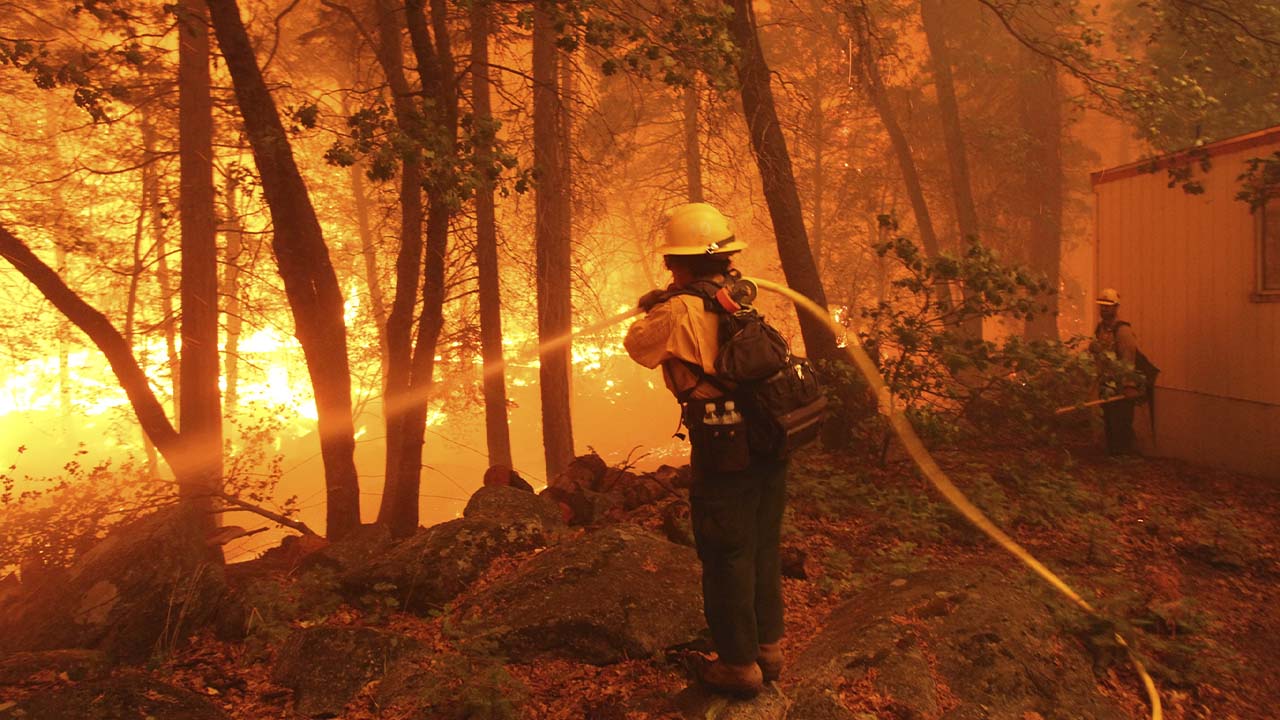 Timber and brush dried by the drought are fueling the continued growth of the KNP Complex and Windy Fires, officials said Monday.

In addition, the Tulare County Sheriff’s Office issued a new evacuation warning for the Windy Fire in the Sequoia National Forest.

Residents on both sides of the Kern River from the Gold Ledge Campground south to River Kern at the Tulare-Kern county border were told to prepare to get out.

As of 10:30 a.m. Monday, 2,136 firefighters were trying to gain control over the 85,383-acre Windy Fire. Officials reported that the fire is threatening 2,000 residences and 100 commercial buildings. Fire containment has shrunk to 2%.

Over the weekend, the most intense fire activity was in the Sugarloaf and Pine Flat areas, where several homes reportedly were damaged.

Attendees are asked to weak masks regardless of their vaccination status.

The event will be live-streamed on Facebook and a recording will quickly be posted on the Sequoia-Kings Canyon National Park Facebook page.