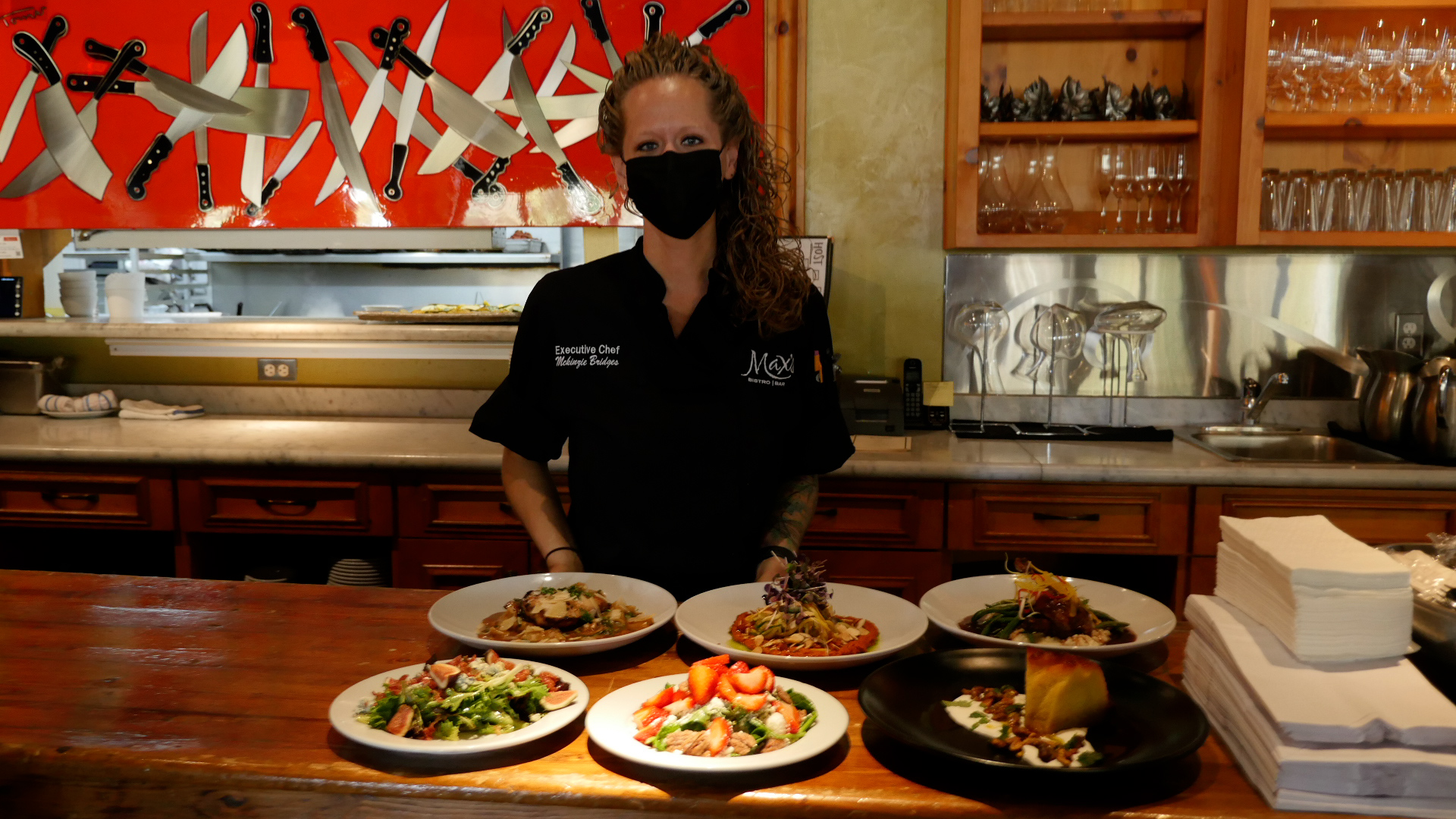 One classic Fresno eatery is using Restaurant Week to test new items on its menu. One new restaurant run by a familiar name hopes to use the promotional event to get the word out.

Restaurant Week is back, and for the first time it is being organized by the Fresno Chamber of Commerce (past events have been run by the local chapter of the California Restaurant Association). Eighteen restaurants are offering special menus or special prices for the promotion that runs through Sept. 29.

“It’s something that local consumers really have been asking for. And also, it’s a great way to support the restaurant industry right now. We all know that last 18 months have been incredibly hard on restaurants. And so this is our way of trying to help,” said Rebecca Johnson, development director for the chamber. 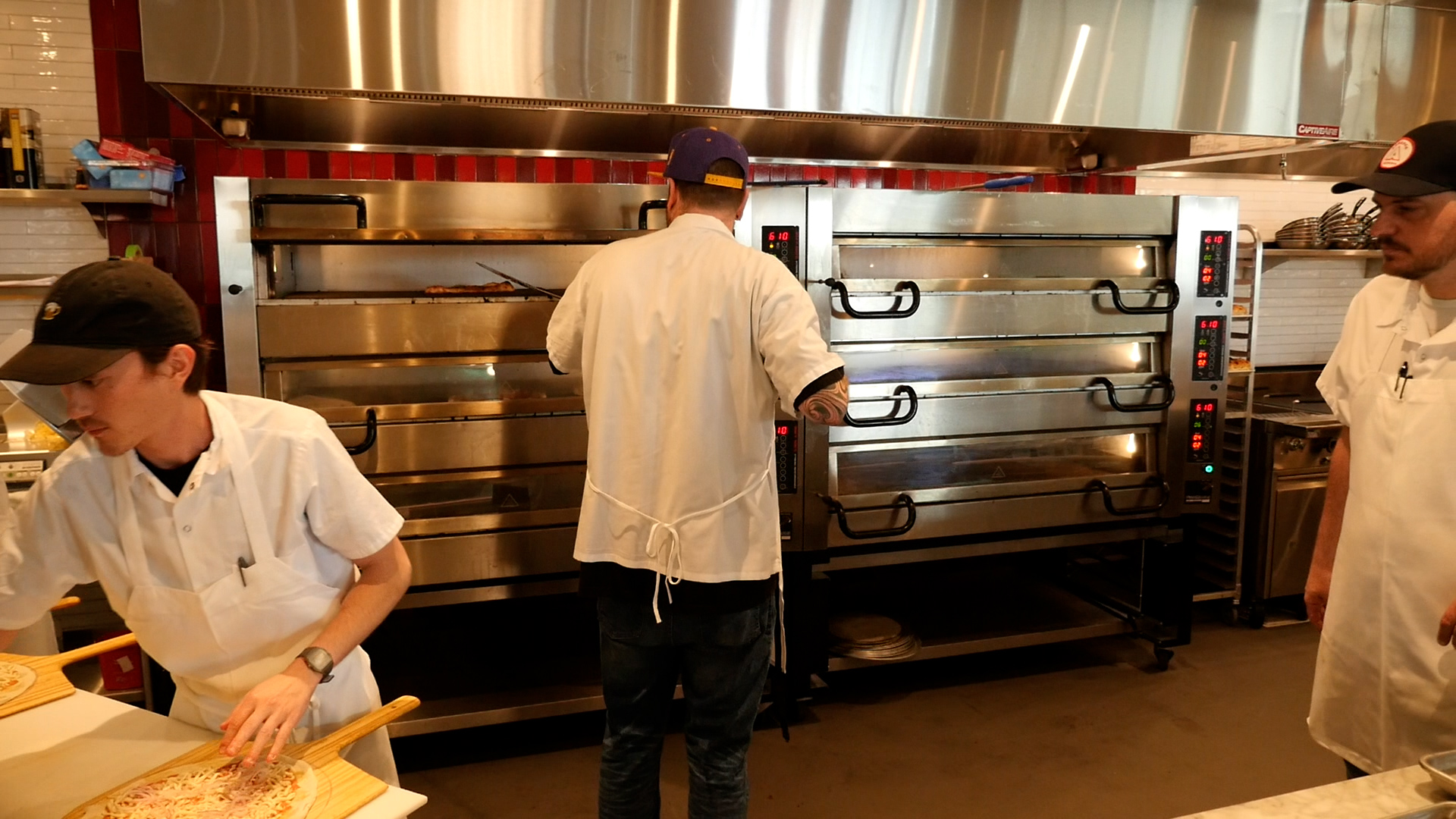 Max’s Bistro & Bar (northeast corner of Bullard and West avenues; 1784 W. Bullard Avenue) has long participated in Restaurant Week. Executive chef McKinzie Bridges says she uses it to try new things on the menu. They wanted to give back to the customers who kept Max’s open during the pandemic.

“It’s just been really great for us to be able to do something creative and to put something out there. It’s such a fun menu for those regulars that kept us afloat during the COVID time,” Bridges said. “We wanted to put together some really strong flavors and kick off Fall with a really great strong menu with Restaurant Week.”

One of the specials for the Max’s Restaurant Week menu is Duck Confit — a King Cole duck leg on top parmesan risotto, French beans and red wine sauce.

“It’s something that we like to put on the menu in the fall in the wintertime. It’s a great holiday dish. We decided to debut it Restaurant Week,” Bridges said. “You eat a little a little hardier coming up on hopefully the colder season here. It’s definitely rich and delectable. And the confit is always a great way to go,” Bridges said.

Other specials include Mary’s Chicken Marsala, romesco (a zucchini and yellow squash pasta), and a lemon olive oil Bundt cake. 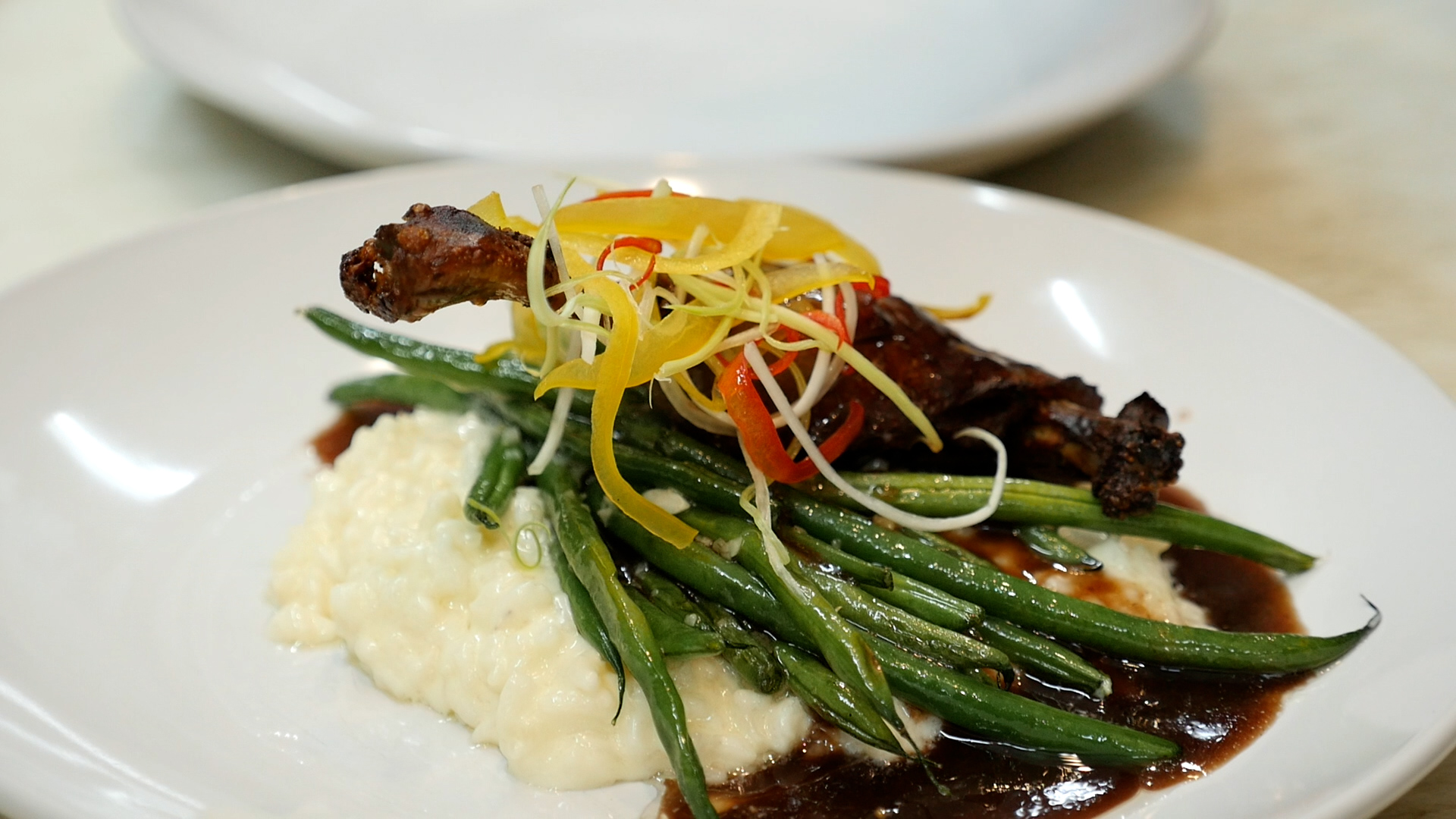 Why Max’s is in on Restaurant Week 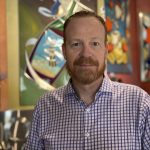 “If they’re going to work or if they are not going to work, you have a nine day period of time to put it on the plate, see what the responses from the public.” — Max’s owner J.J. Wettstead

Prior to purchasing Max’s five years ago, J.J. Wettstead worked as the general manager for 15 years. He enjoys participating in Restaurant Week.

“I love trying to get something new out in front of the general public and to create a reason to come back into the restaurants. It’s just a fun way to give back to the customers that have kept us so supported over the last year and a half,” Wettstead said.

He agreed with his head chef that the promotion is a great way to test new items on the menu.

“If they’re going to work or if they are not going to work, you have a nine day period of time to put it on the plate, see what the responses are from the public. If it’s not good, it doesn’t ever make the menu. If it’s good, we have places on the menu for it,” Wettstead said.

Like most restaurants, Max’s fought for its survival during the pandemic. It offered takeout and set up dining tents before being able to fully reopen indoors during the summer.

He credits his loyal customers.

“Our guests that come in here have been coming in here for a long time. This is an old established neighborhood. And we have three, four generations of guests now that are coming into the bistro. And we do a great job with them and try to make the connection with our guests that come in,” Wettstead said.

Max’s has lost some servers, but Wettstead has been able to keep his core group of kitchen and wait staff. He’s had to adapt to train multiple new servers at once, as opposed to one or two at a time.

“(Service) has to be perfect,” Wettstead said. 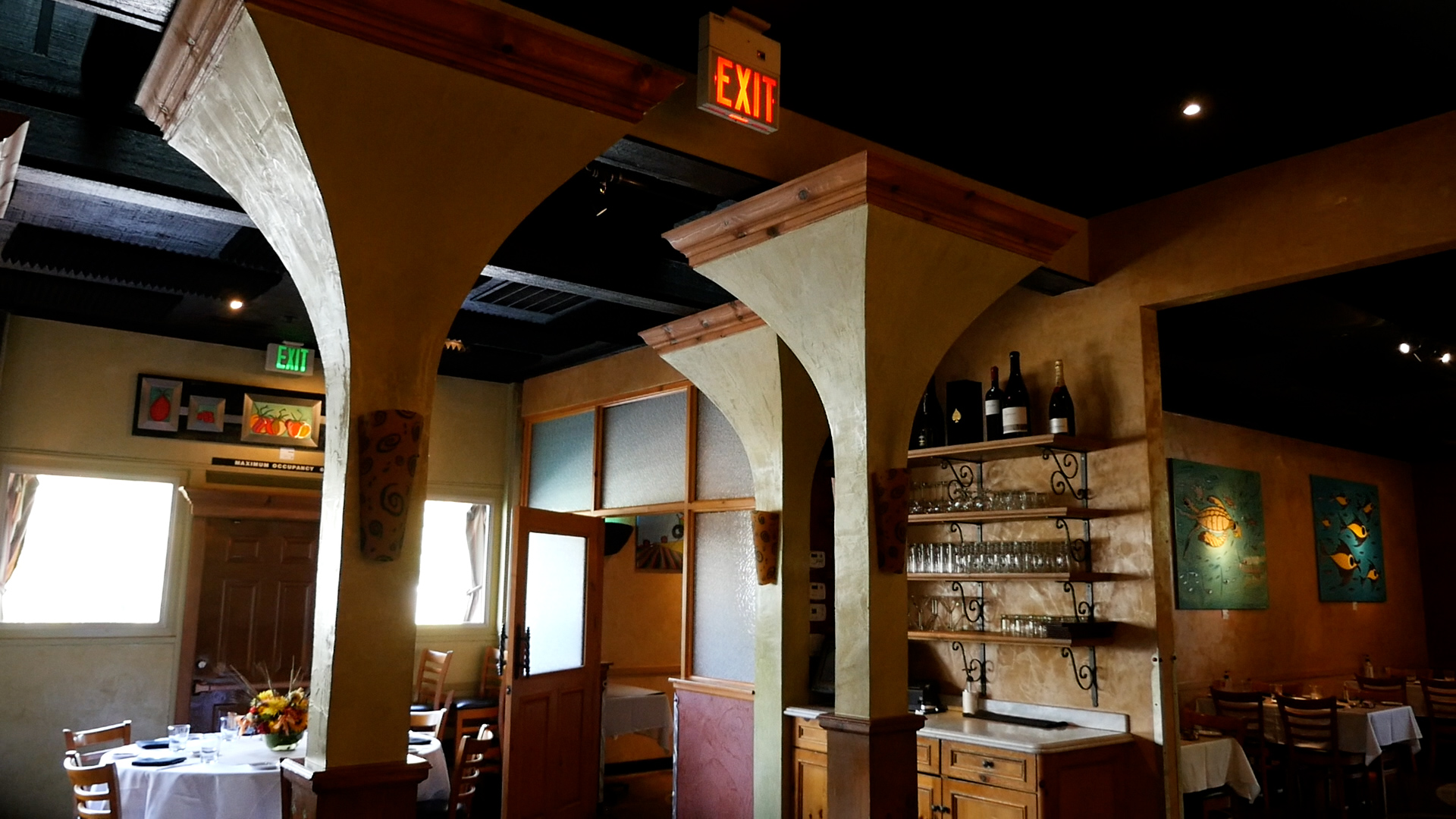 Annesso is New, But Owner is Third Generation

Jimmy Pardini joined the same profession as his grandfather and father — operating a Fresno restaurant. The Pardini name is best associated with the catering hall.

The younger Pardini opened The Annex Kitchen in the same building at Shaw and Van Ness/Sequoia Drive. In July, he opened Annesso Pizzeria (8484 N. Friant Road, at Fresno Street). The name is Italian for Annex.

The menu offers pizzas, salads and sandwiches. For restaurant Week, Annesso is offering a discount to try new pies.

“We wanted people to be able to choose and just go for it, try something new and have fun,” Pardini said. “Restaurant Week is great because it helps us get our name out there as a new restaurant in town.” 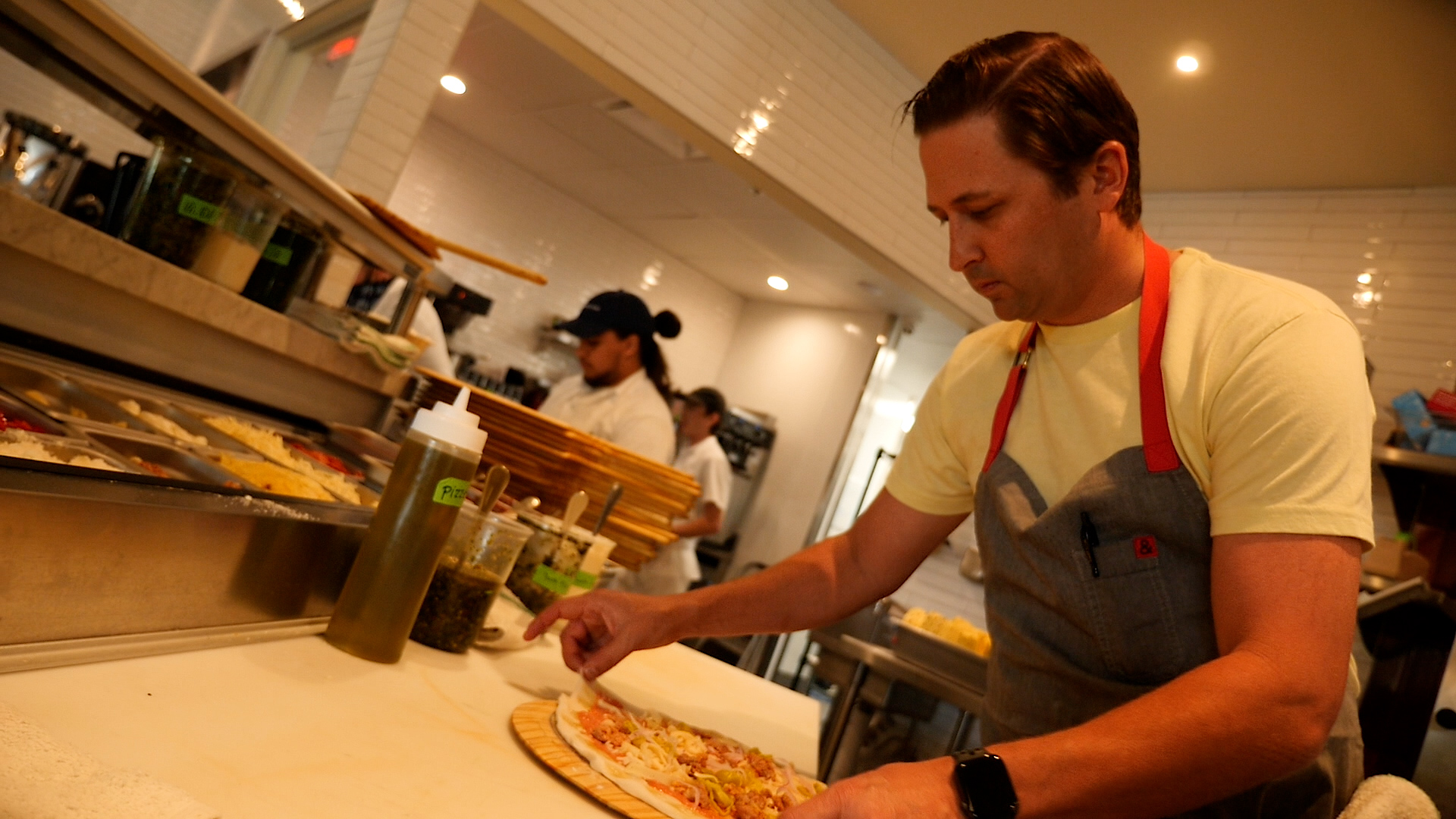 “Our pizza could be simply thought of as a hybrid between an Italian pizza similar to the wood fired pizzas we make at the Annex and a New York pizza. We don’t use a wood fired oven here (as the Annex does), we use a deck oven. It gives us a little crisper result than a traditional Neapolitan style pizza,” Pardini said.

Pardini says its about the dough.

“Dough is a living organism, and I’ve been in a relationship with it for many years now. The recipe comes from what the results that I’ve tinkered with over the years and what I found that I like and what would fit for this concept in this restaurant,” Pardini said.

“That pizza is a very good tell of what Annesso is like. Annesso is Italian rooted, but we like to have fun with our pizzas and kind of strike those nostalgic American chords as well,” Pardini says.

The pizza bakes in a 610 degree oven for about five minutes, giving it a crispy, yet chewy crust.

As far as the controversial topic of pineapple on pizza, Pardini is in favor of it.

“We’re going to do things that we wouldn’t normally do. And so we’re doing our take on a on a pineapple pizza with very thinly sliced pineapple. And then when it comes out of the oven, we finish it with thin slices of prosciutto. So it’s a little different than your typical Canadian bacon,” Pardini said. 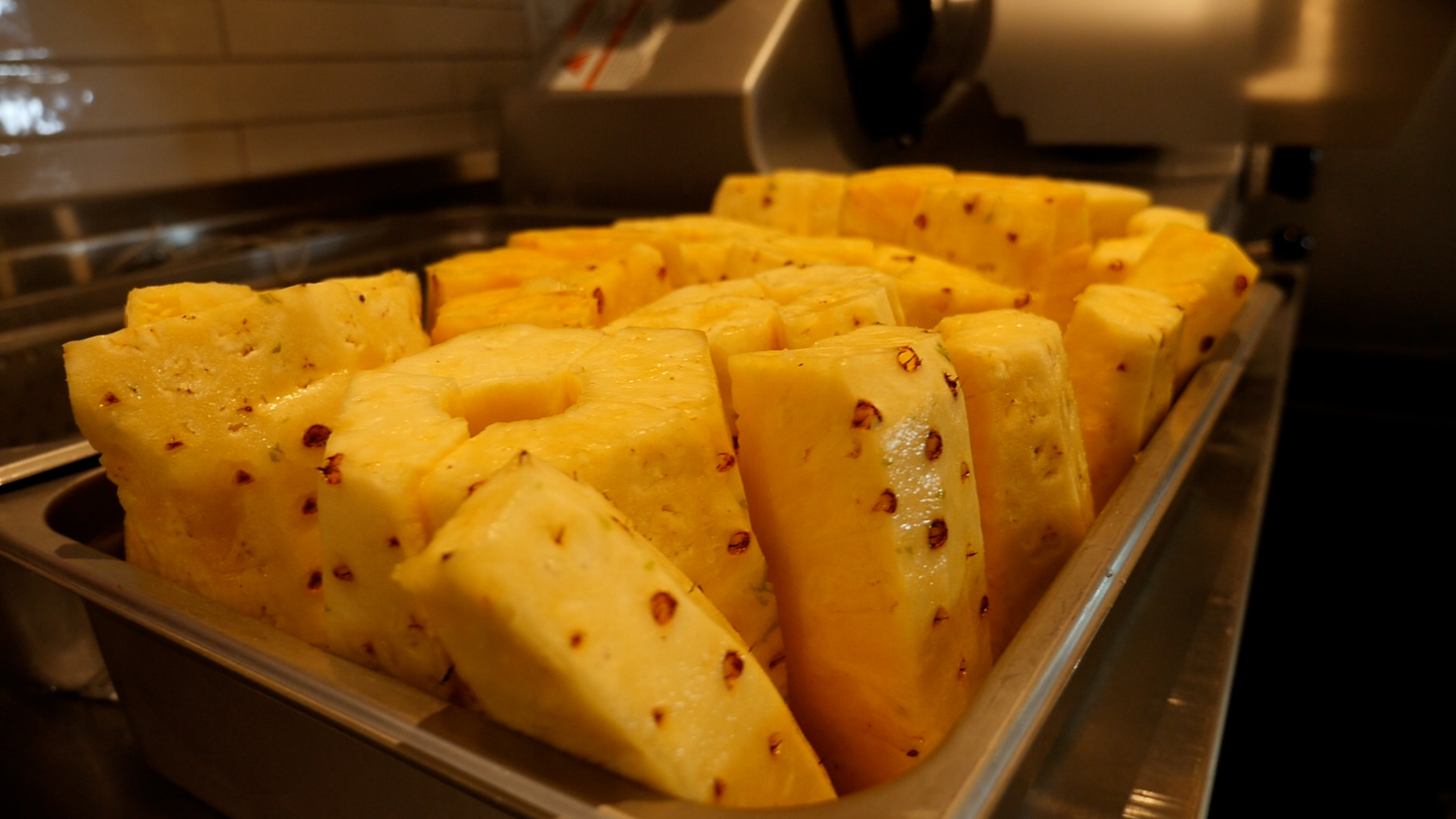 Max’s is known for some of the best hamburgers in town, although they are not on the special Restaurant Week menu.

But what are bistro owner J.J. Wettstead top picks in the the Non-Max’s category? 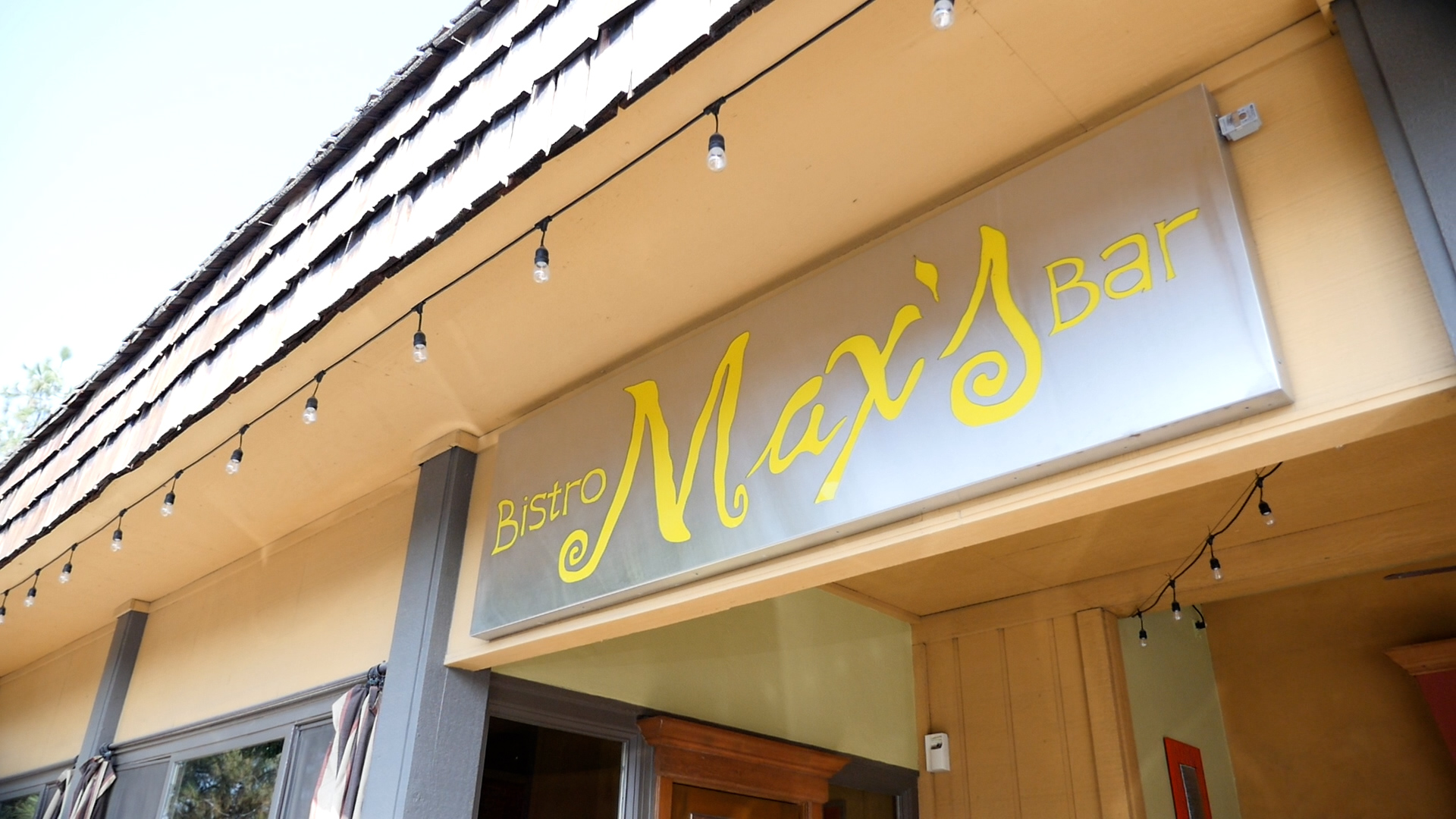 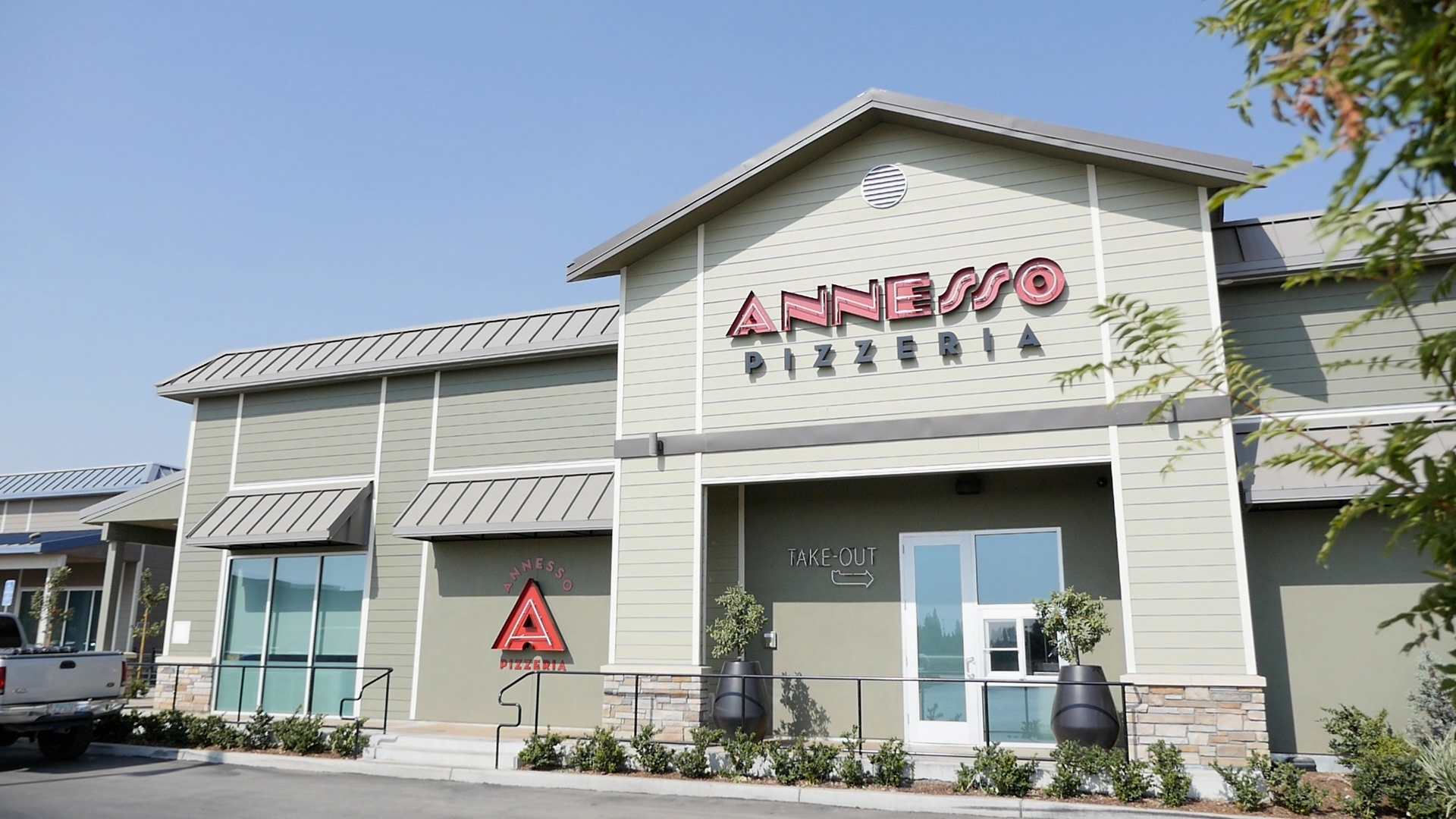 Related Topics:Fresno Chamber of Commerce
Up Next