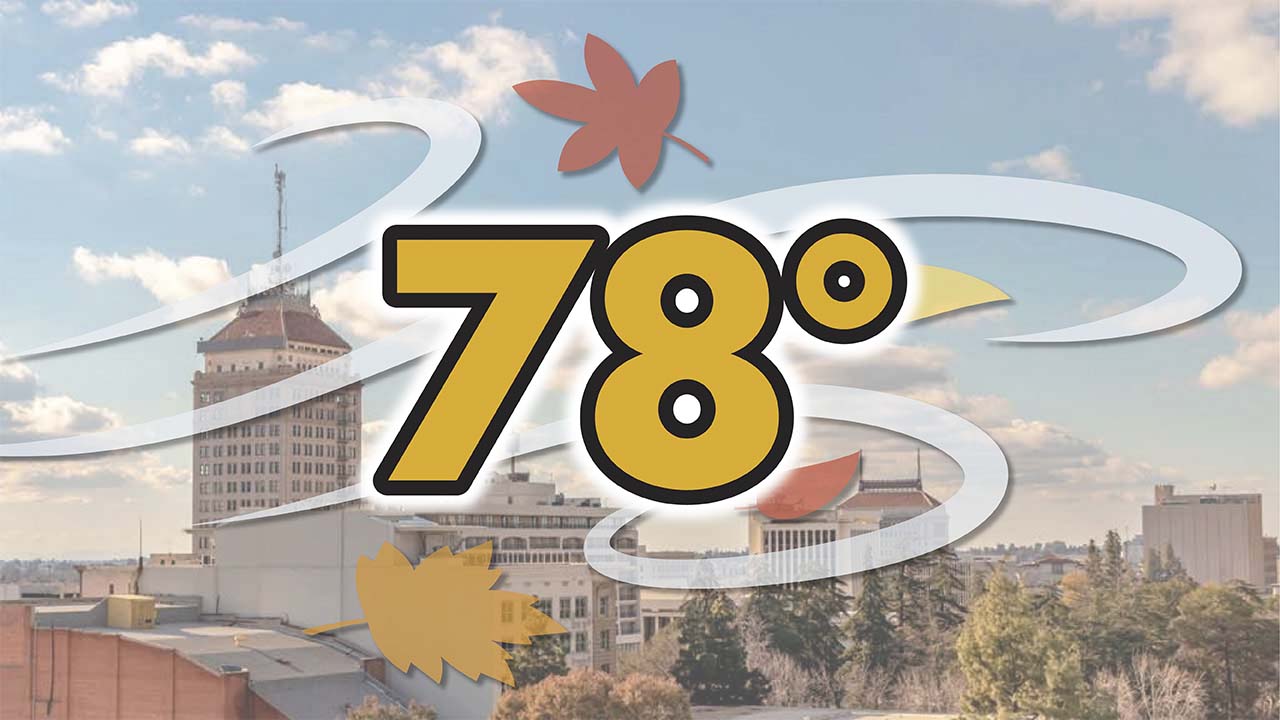 Hang onto your hats, because the cooler weather is arriving courtesy of a windy weather system. (GV Wire Justine Cha)
Share with friends

Hang on to your hats, folks — the forecast high for next Tuesday will be 78, the first time Fresno will be below 80 degrees since early June.

But you will literally need to hang onto your hats, because the cooler weather is arriving courtesy of a windy weather system that initially could make things tougher for firefighters battling the KNP Complex and Windy fires in the Sierra east and southeast of the Valley.

Cooler temperatures will increase overnight humidity and lower overall temperatures, which will be a boon to those firefighters once the winds die down, said Colin McKellar, a forecaster with the National Weather Service in Hanford.

Higher than average temperatures are forecast for this weekend, as are smoky conditions from the nearby wildfires, so be cautious if you’re planning an outdoor activity such as attending this weekend’s ClovisFest & Hot Air Balloon Fun Fly. Saturday’s forecast high is 94 degrees, and Sunday’s high will be 90.

You can check the air quality for any U.S. location at this link.

The high-pressure ridge that’s been keeping our temperatures up will be replaced early next week by a strong trough of low pressure coming from the Pacific Northwest, McKellar said.

As of Thursday, September is on track to be tied with September 2012 as the hottest ever, with an average daily temperature of 81.3 degrees. That comes on the heels of the second-hottest June, hottest July, and third-hottest (tied) August.

Related Story: Breaking This Hot Weather Record Will Not be Cause to Celebrate

Wednesday’s high of 100 degrees was the 69th so far this year, extending the record for triple-digit days well past the old record of 63 that was set in 1984.

For now, there are no triple-digit forecasts in the near future. But the interlude of cooler temperatures early next week will be brief, as the National Weather Service is forecasting that the mercury will shoot back up to near 90 degrees for the first weekend in October.

Which leads even professional weather monitors like McKellar to say somewhat mournfully about the prospect of cooler weather arriving and not leaving: “It feels like it’s never going to happen.”