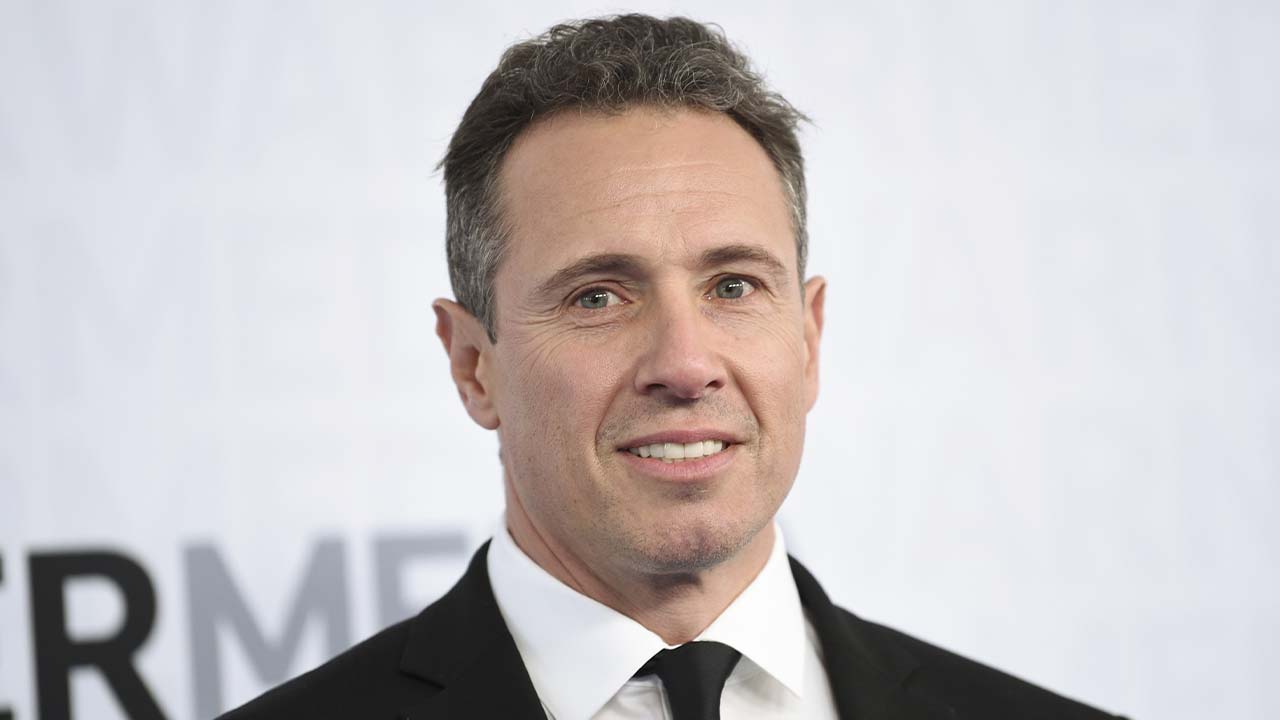 CNN news anchor Chris Cuomo at the WarnerMedia Upfront in New York in 2019. (Photo by Evan Agostini/Invision/AP)
Share with friends

NEW YORK — A veteran TV news executive says CNN anchor Chris Cuomo sexually harassed her by squeezing her buttocks at a party in 2005.

Shelley Ross said in an opinion piece in The New York Times on Friday that Chris Cuomo, who had formerly reported to her at ABC News, greeted her with a bear hug “while lowering one hand to firmly grab and squeeze the cheek of my buttock” while she was at a party with her husband.

Ross said Cuomo told her, “I can do this now that you’re no longer my boss,” and she responded, “No you can’t,” pushing him off while stepping back to reveal her husband, who had witnessed the episode.

Cuomo sent an email shortly afterward saying he was “ashamed.” He mentioned a celebrity who had been arrested for similar behavior recently, and apologized to Ross and her husband.

Asked for comment, Cuomo told the Times, “As Shelley acknowledges, our interaction was not sexual in nature. It happened 16 years ago in a public setting when she was a top executive at ABC. I apologized to her then, and I meant it.”

Cuomo, the host of “Cuomo Prime Time,” has faced criticism for his role in advising his brother, Andrew Cuomo, who resigned as New York governor last month over allegations of sexual harassment from multiple women.

Andrew Cuomo, a Democrat, has denied touching any of the women inappropriately.

Chris Cuomo told CNN viewers last month that he had advised his brother to be contrite. “I was there to listen and offer my take,” Cuomo said. “And my advice to my brother was simple and consistent — own what you did, tell people what you’ll try to do to be better, be contrite. Finally, accept that it doesn’t matter what you intended, what matters is how your actions and your words are perceived.”

Ross said in her essay in the Times that Chris Cuomo should have been ashamed for his conduct with her, “But my question today is the same as it was then: Was he ashamed of what he did, or was he embarrassed because my husband saw it?”

She said she sees the apology as “an attempt to provide himself with legal and moral coverage to evade accountability.”

Asked for comment about Ross’ essay on Friday, a CNN spokesperson referred to Cuomo’s statement to the Times.

Ross has written previously of being sexually harassed by Roger Ailes, who was ousted from Fox News Channel over harassment complaints and died in 2017.

Recounting the 1981 encounter in her New York Times piece, Ross said Ailes apologized to her for insisting on a “sexual alliance” as a condition of a pending job offer at NBC’s “Tomorrow” show.

Ross said she accepted Ailes’ apology, naively thinking she could “help reform the workplace one predator at a time.”

Ross said she is not asking for Chris Cuomo to be fired from CNN, but would like to see him “journalistically repent: agree on air to study the impact of sexism, harassment and gender bias in the workplace, including his own, and then report on it.”

She suggested a series of town hall meetings titled “The Continuing Education of Chris Cuomo.”