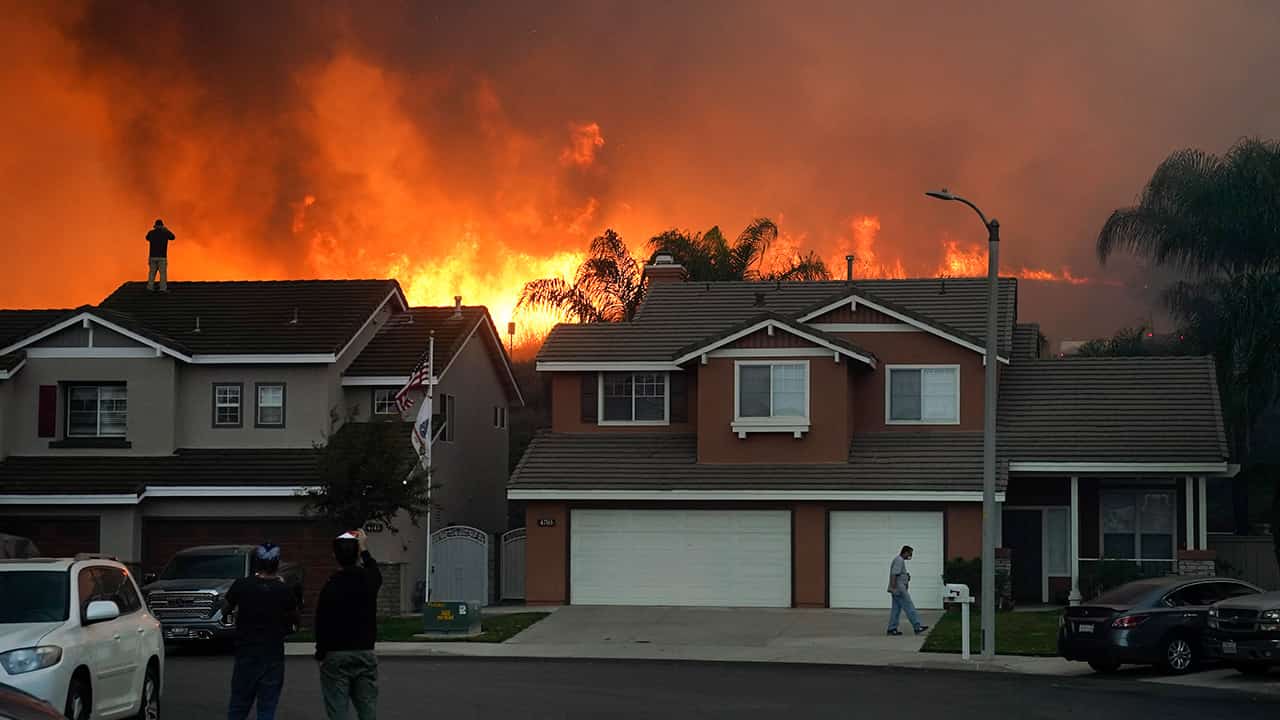 Homeowners and renters in 22 Northern California counties are guaranteed not to lose their property insurance policies over the next year after the state announced a moratorium on Monday for people who live near recent wildfires.

State law temporarily bans insurance companies from dropping customers who live in ZIP codes that are either next to or within the perimeter of a declared wildfire disaster. Gov. Gavin has issued six “state of emergency” declarations for wildfires since July 23.

“This California law empowers my office to help give people the breathing room they desperately need as they recover,” Lara said in a news release announcing the moratorium.

This is the third year California has issued these insurance moratoriums since the law was first passed in 2018. Last year, the state ordered protections for more than 2.4 million policyholders during an historic wildfire season that set records for the most land burned in a single year.

This year, more than 7,500 wildfires have burned more than 3,593 square miles. That’s just over half of the land that burned last year.

Insurance companies have lost hundreds of billions of dollars in recent years cleaning up from natural disasters often exacerbated by climate change, including wildfires, hurricanes and floods.

California renters and homeowners have been hit especially hard. Fifteen of the state’s most destructive wildfires have occurred in the last 10 years, destroying thousands of homes and killing dozens of people.

That made it harder for people who live in areas impacted by wildfires to get property insurance, with the Department of Insurance reporting an increase in insurance companies not renewing coverage. Many of these people are forced to purchase fire insurance from the California Fair Access to Insurance Requirements Plan, a state mandated insurance pool required to sell policies to people who can’t buy them through no fault of their own.

The boundaries for the moratorium are set by the Department of Insurance, in consultation with the California Department of Forestry and Fire Protection and the Governor’s Office of Emergency Services.