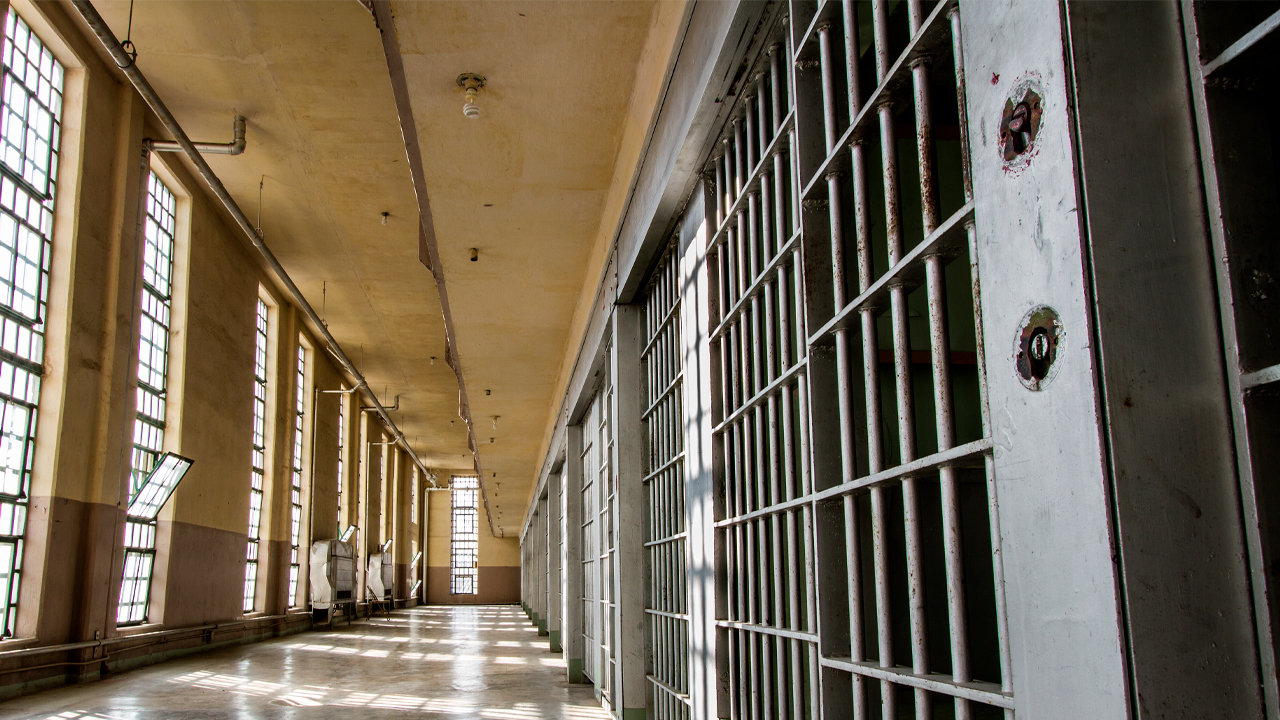 Multiple were charged as part of a sweeping “takedown” of a California prison-based gang. (Shutterstock)
Share with friends

SAN JOSE — Fifty-five people were charged with conspiracy and racketeering-related crimes as part of a sweeping “takedown” of a California prison-based gang that federal authorities said was responsible for brutal street violence in northern and central parts of the state.

One of the 17 charging documents unsealed Thursday focuses on seven senior members who commanded La Nuestra Familia, Spanish for “Our Family,” from several state prisons. Court papers alleged they used hierarchical and paramilitary structures to control thousands of gang members across the region, including two San Jose-based gangs accused of drug trafficking, armed robbery and other crimes.

“We take aim at the head of the snake,” Acting U.S. Attorney Stephanie Hinds said at a news conference. “These seven individuals for years led a violent and lucrative criminal organization from their prison cells.”

Members are encouraged to retaliate against rival gangs and attack fellow members who break Nuestra Familia’s own rules or try to leave the gang, they added.

“This investigation revealed the wide-ranging influence of the gang that extends far beyond prison walls. It is clear they have hard and fast rules, and those who run afoul are met with intimidation and violence that spills into our communities,” DEA Special Agent in Charge Wade R. Shannon said.

Prosecutors said 36 of the defendants were already in state prison and have been moved to federal holding facilities. Authorities have not said how many of the 19 remaining defendants were arrested in law-enforcement sweeps this week.