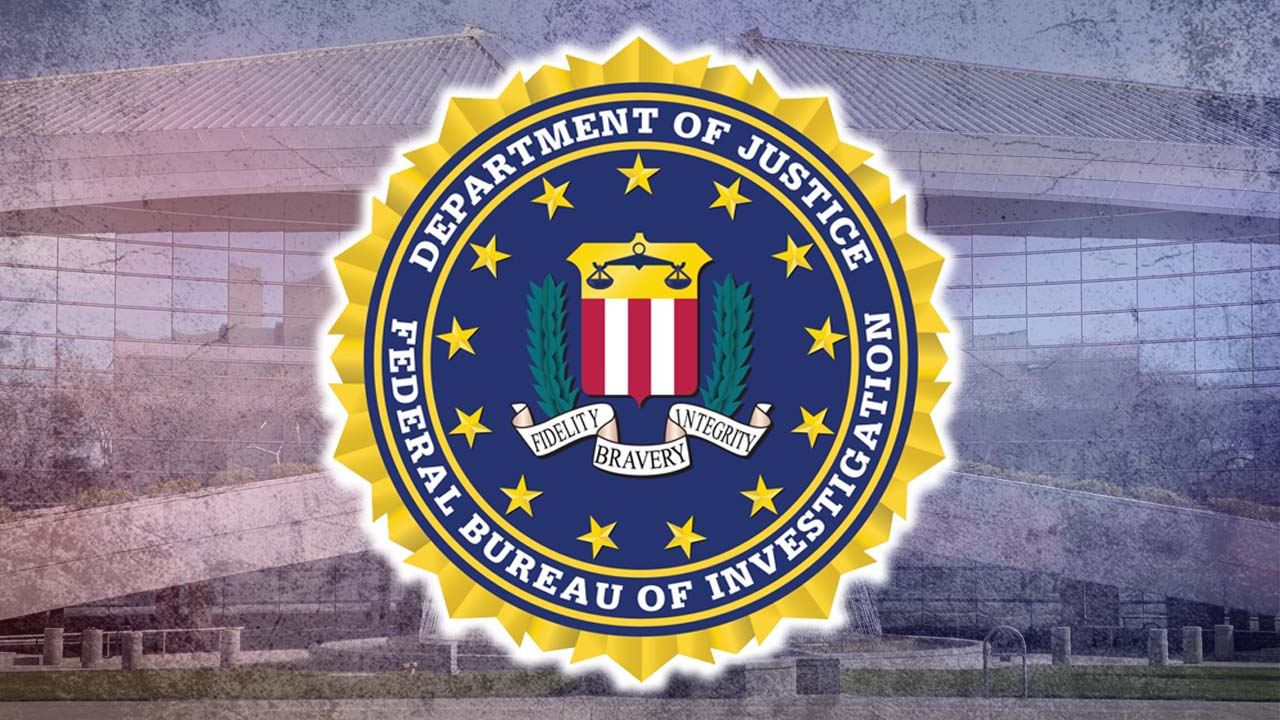 GV Wire's sources became aware of the probe in different ways, including being interviewed by FBI agents and testifying before a grand jury. (GV Wire Composite)
Share with friends

The FBI is investigating possible corruption and influence-peddling at Fresno City Hall, and a federal grand jury is hearing testimony from witnesses, GV Wire has learned.

Four sources who asked to remain anonymous told GV Wire about the investigation. The sources became aware of the probe in different ways: being interviewed by FBI agents, testifying before the grand jury, viewing federal subpoenas for City Hall documents, or being retained as a defense attorney.

However, it’s not clear at this time who at City Hall is being investigated.

On Wednesday, a spokeswoman for the U.S. Attorney’s Office in Sacramento, said that she “cannot confirm or deny an investigation into Fresno City Hall.”

The fact that an investigation is taking place doesn’t necessarily mean that criminal indictments will follow.

For example, in 2019, the FBI ended a nearly four-year probe into Fresno Unified School District’s use of lease-leaseback construction contracts without charges filed by the U.S. Attorney’s Office.

In contrast, the six-year Operation Rezone investigation into public corruption in Fresno and Clovis involving residential development wrapped up in 2000 with 17 convictions for crimes such as conspiracy, mail fraud, witness tampering, obstruction of justice, and bankruptcy and tax fraud.

A source who has seen subpoenas in the FBI’s current investigation said the agency sought documents involving a nonprofit that leases city-owned Granite Park, the city’s purchase of personal protective equipment to combat the COVID-19 pandemic, and a land deal.

“After the city released its audit on Granite Park’s finances in 2018, the federal investigation began,” the source said. “It’s expanded considerably since then.”

Word of the federal inquiry follows allegations of wrongdoing by Fresno City Council members made to the Fresno County District Attorney’s Office earlier this year.

In June, District Attorney Lisa Smittcamp informed top city officials that she was investigating allegations that councilmembers violated the state’s open meeting law by secretly discussing a proposed $4.3 million settlement of a federal lawsuit brought by Terance Frazier against the city stemming from the Granite Park audit.

“We became aware today that the (proposed settlement) was on the agenda for tomorrow,” Smittcamp wrote in a June 23 letter. “So we just advised the city attorney and all the councilmembers that it would be our request that they hold off on voting on anything until we have proper time to do that investigation.”

Frazier is president of the nonprofit Central Valley Community Sports Foundation, which leases the park from the city.

At the time of the audit, prominent Fresno businessman TJ Cox was also involved in the sports foundation. He left the organization after being elected in 2018 to Congress, a position he lost in the 2020 election.

Asked about the status of the DA’s probe, Assistant District Attorney Jerry Stanley declined to comment on Friday, saying the investigation was ongoing.

The city hasn’t settled Frazier’s lawsuit, and the next scheduled court date for the suit is Oct. 5.

His lawsuit alleges that the city’s audit was faulty, as well as “defamatory” and “discriminatory,” and should have never been publicly released.

“This is an unfortunate incident that falls under the category of no good deed goes unpunished,” attorney Kevin Little said at the time, speaking on Frazier’s behalf. “The city, on the other hand, at every turn tried to undermine Mr. Frazier’s efforts.”

Earlier this year, Frazier called the release of the audit a “political hit job.” He also said that Smittcamp’s letter to the council was “a purely political move” — a contention that the DA denied.

Frazier declined to comment to GV Wire on Friday about the FBI investigation.

The audit was released by City Hall while Lee Brand was mayor. City Attorney Douglas Sloan later told the City Council that the nonprofit sports foundation was complying with its lease.

Fresno developer Cliff Tutelian filed a claim against the city on July 30, alleging that City Councilman Miguel Arias engaged in a “pay to play” scheme connected to a project proposed by Tutelian at the north end of the Fulton Mall.

Arias vehemently denied Tutelian’s accusations in a statement to GV Wire on Monday, calling them “baseless allegations to try and get his way” on the stalled project.

Tutelian sought damages in excess of $12.45 million in his claim. The city rejected the claim on Monday, which opens the door for Tutelian to sue the city.

“Our intention is to proceed and do so in the manner that allows the judicial system to take it from here,” Tutelian said Friday.” We’re appreciative of the relationships that we do have at City Hall and I’m hopeful there will be a conclusion that allows for downtown progress to move forward.”