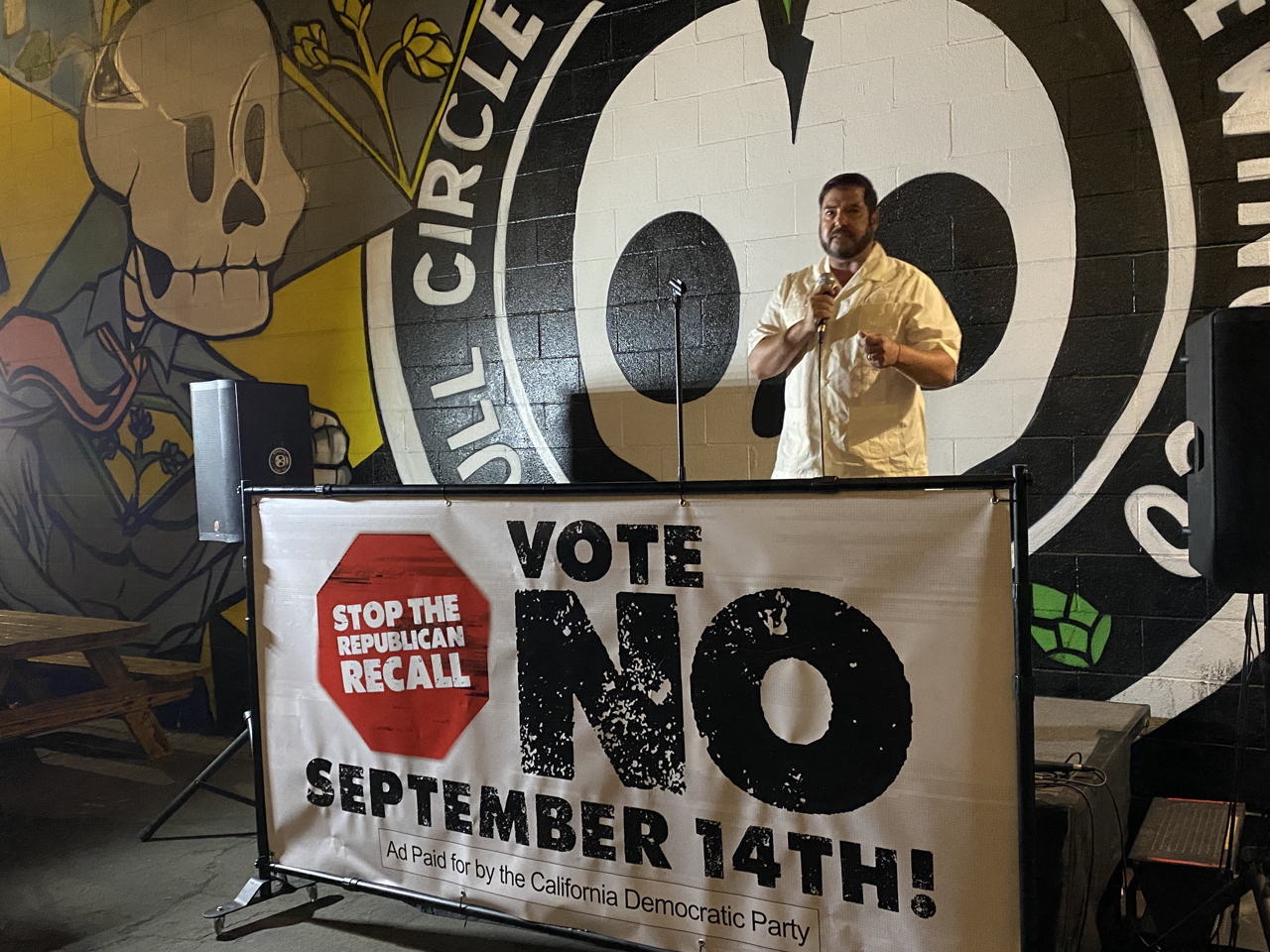 It was a chill mood at Full Circle Brewery in downtown Fresno on Tuesday night. The Fresno County Democrats gathered for a watch party, even though there were no televisions set up.

Assemblyman Joaquin Arambula ( D-Fresno) attended the party with his mother, party activist Amy Arambula. He said the Democrats’ ability to organize led to victory, which stood at 64% opposed to the recall as of Wednesday morning.

“When we organize, when we mobilize and empower voters, our democracy is stronger. It’s important for people to participate and have their voice be heard. I’m encouraged by the results we’re seeing today of the amount of people who have turned out during a special election,” Arambula said. “That has not always been the case for our state. And so I hope what we’ve learned through this election is the power of our vote and how important it is for you to participate.”

The preliminary numbers released Tuesday night showed Fresno County voting “no” on the recall. As of Wednesday morning, the results flipped, with “yes” leading by about 600 votes. 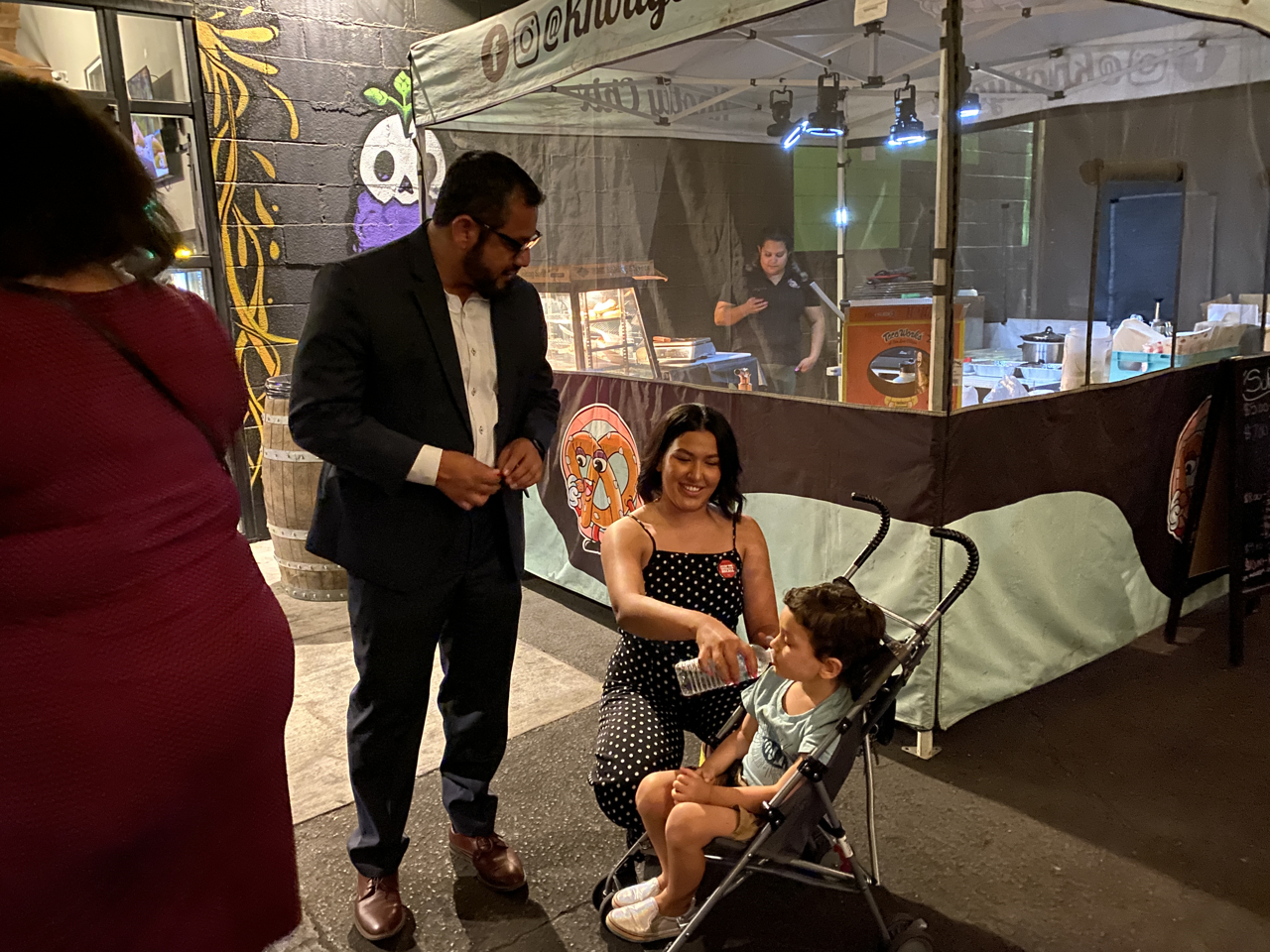 Michael Evans, a former local and state Democratic party executive, worked on the No on Recall campaign. He said when people realized what was at stake, they opposed the recall.

“I think people were slow to realize just how impactful this was. And within the last four to five weeks of the campaign, there was much greater public awareness of what was actually going on, that this was a Republican effort to win an election in a way they couldn’t otherwise,” Evans said.

The emergence of Larry Elder as the replacement frontrunner also played a factor.

“His entering the race did sort of raise the possibility of a frightening outcome. And so that certainly did bring more attention to a negative response if the recall were to succeed,” Evans said. 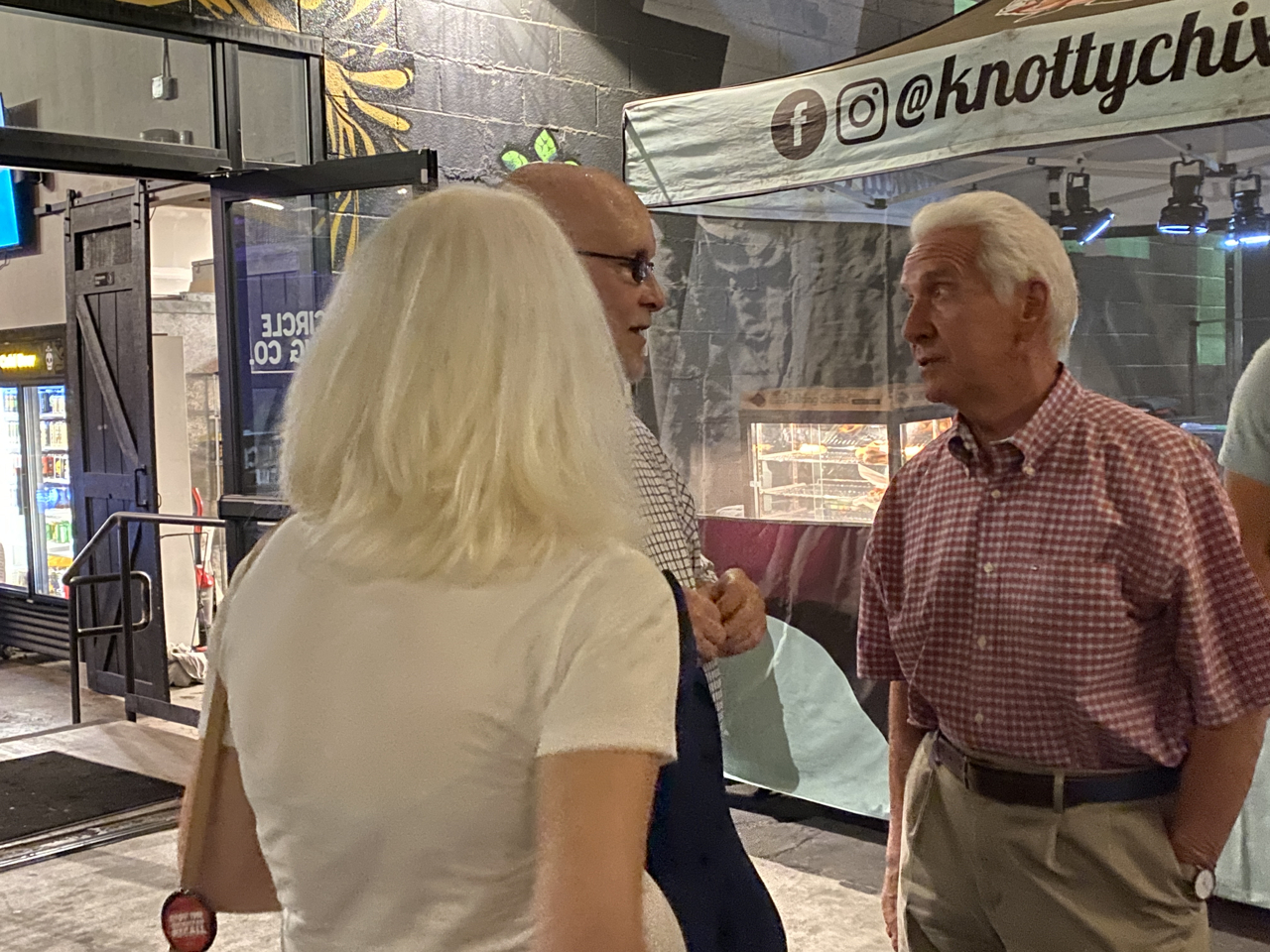 “We’re always outvoted by the L.A. basin and Bay Area. So it’s pretty hard to overcome those,” Vanderhoof said.

“It’s also energized a lot of people who haven’t been and active in politics before. So that’s encouraging,” Vanderhoof said. He is encouraged by the increasing Hispanic membership in the GOP.

“It bodes well when you got a lot of Hispanics involved. So we’re looking forward to that,” Vanderhoof said.

As far as the 2022 governor’s race, Vanderhoof won’t call Elder the frontrunner. Perhaps, Vanderhoof said, another big name will jump into the race.

He cited the performance of Assemblyman Kevin Kiley, R-Rocklin, as a possible future congressional candidate.

“Even though he didn’t do well in the recall, he’s certainly got his name there,” Vanderhof said.

Even before the 8 p.m. close of the election, members of the state Legislature were calling for changes to the recall process — everything from increasing the percentage of signatures needed to trigger an election, to eliminating the replacement election.

“I do think it is imperative for the Legislature to make sure that the process works for all of our communities. This recall election was extremely expensive and wants to make sure that the taxpayers are getting their dollars worth and due diligence out of this election. So I hope that as we’re talking about reforms, we are making sure how the taxpayers are not ultimately responsible for elections like this,” Arambula said.

The latest estimate of the taxpayer cost for the recall is $276 million. But California Secretary of State Shirley Weber said it likely will be higher. 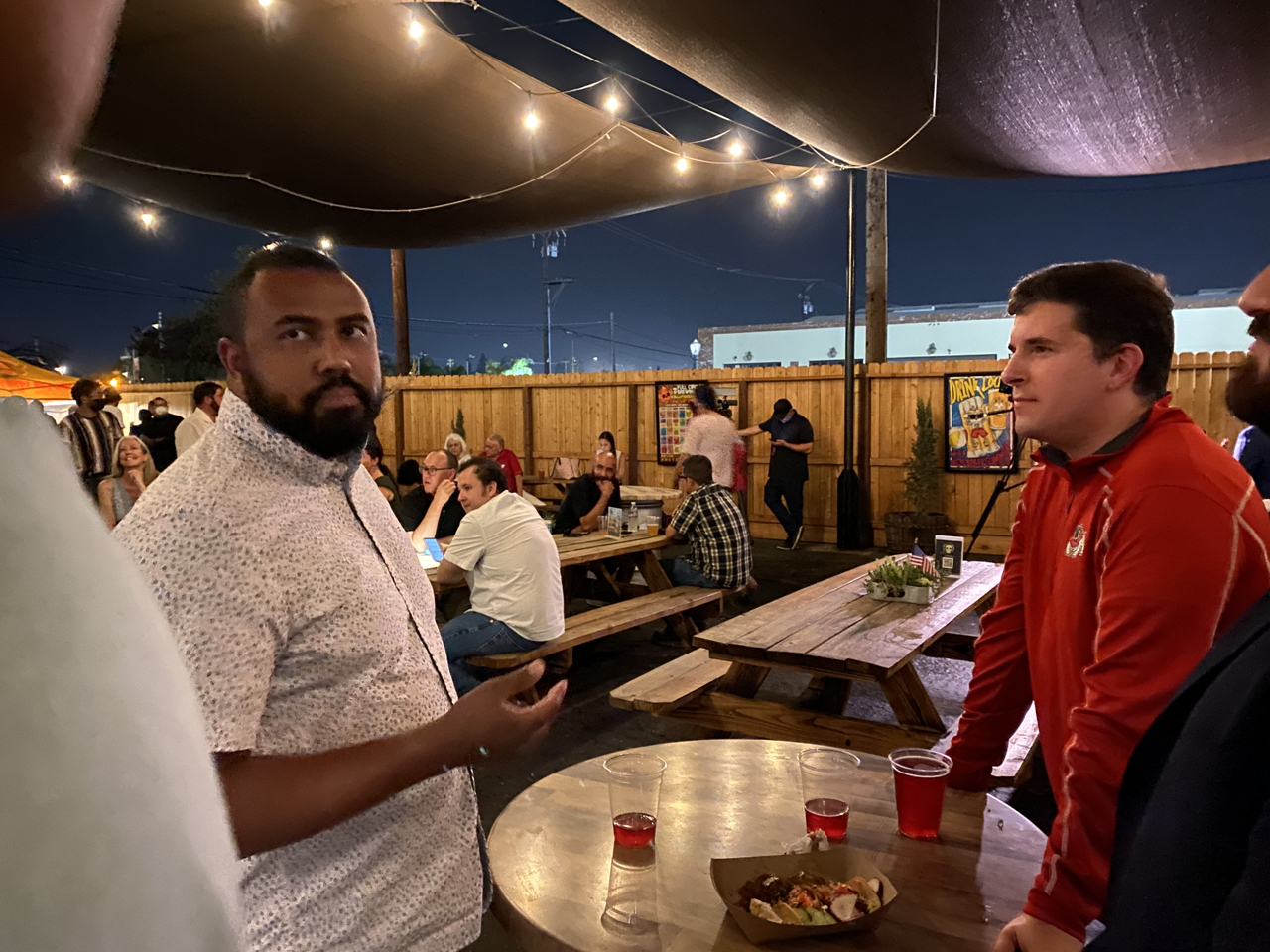