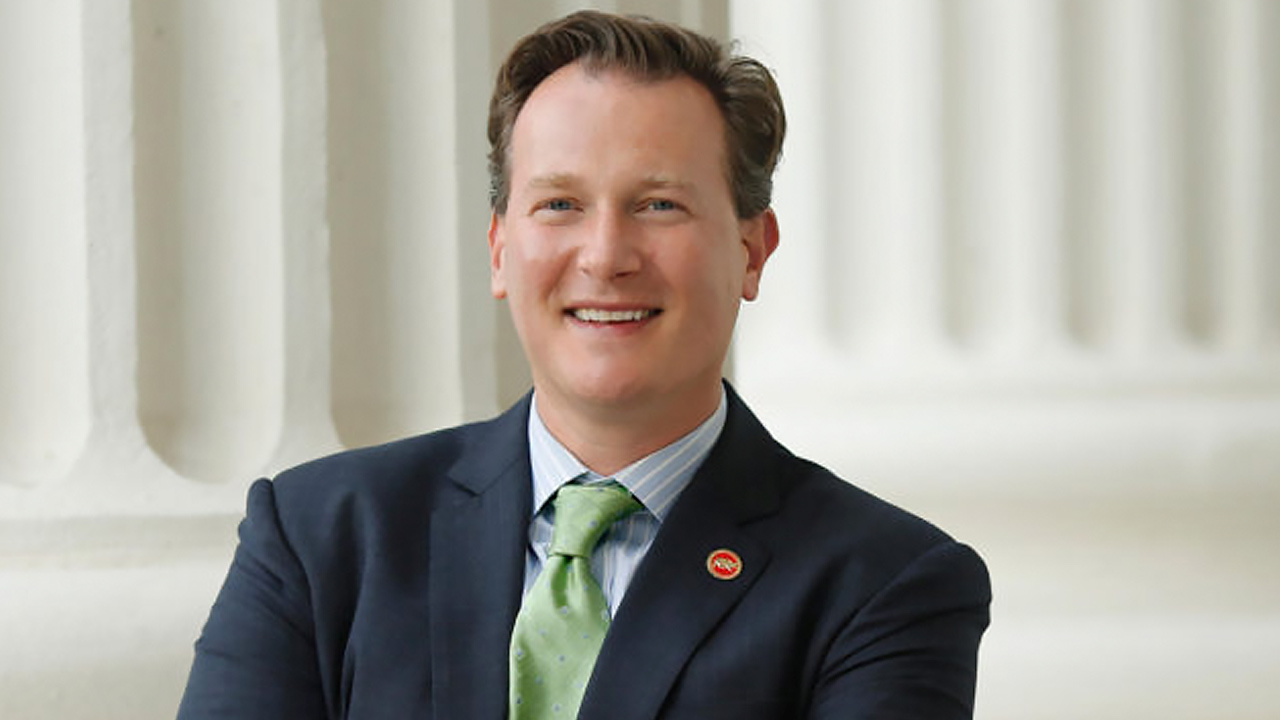 State Sen. Andreas Borgeas helped derail a bill that would have required California to reach net-zero emissions by 2045.
Share with friends

State Sen. Andreas Borgeas is celebrating the death of a bill that would have further amped up California’s world-leading climate-change laws.

And, the Fresno Republican was backed by two Valley Democrats, Sen. Melissa Hurtado of Sanger, and Ana Caballero of Salinas, in orchestrating the bill’s demise.

Assembly Bill 1395 would have required the state to reach net-zero emissions by 2045.

Even with generous green-energy subsidies and herculean efforts to reduce greenhouse gas emissions., California isn’t on pace to meet the 2030 climate goals enacted during the administration of then-Gov. Jerry Brown.

Speaking passionately on the Senate floor on Friday, Sept. 10, Borgeas addressed the need to address climate change and consequences such as drought and wildfires.

But he also characterized AB 1395 as irresponsible because it sought to carve into law unattainable goals without accounting for the massive costs that would ensue. In addition, he said, California is but one player in a global issue.

“You can’t play chess with one piece,” Borgeas said.

“We tout ourselves for what we’re doing (on climate change), but today I hear we’re at the precipice of having done nothing,” Borgeas said.

When the bill mustered only 14 Democratic “ayes” votes, it died. You can see the tally of votes at this link.