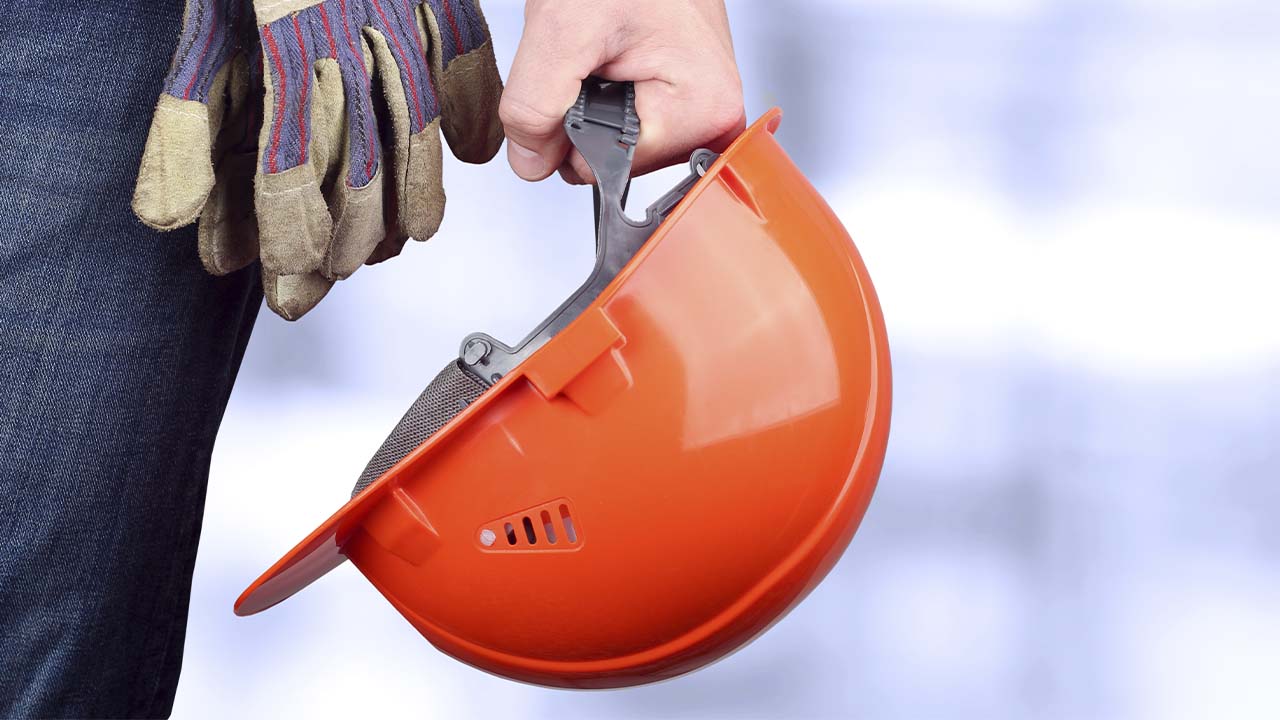 Fresno Mayor Jerry Dyer must flip the votes of at least two councilmembers to withstand a veto override. (Shutterstock)
Share with friends

A PLA is an agreement between the city and labor providers to meet certain working conditions. While union membership is not a requirement, unions helped negotiate the deal.

On Monday, Dyer vetoed the council’s 6-1 vote from Sept. 2. For Dyer to withstand a council override, he needs to flip two councilmembers. Only Garry Bredefeld voted against the PLA.

The council argued that the PLA will use local workers and apprentices, and assure that projects will be on time and on budget. Proponents say the agreements provide middle-class, union construction jobs.

In a news release, Dyer called the PLA “not inclusive, does not prioritize local hiring and local businesses and would not help broaden the City’s labor pool.”

Dyer wants modifications to the PLA to prioritize local businesses. He said non-union shops would be at a disadvantage if the PLA remains as written.

Dyer called for exemptions for contractors who are located in Fresno, have workers or apprentices living in Fresno, and provide health care and other benefits.

“I’m a little bit surprised by (the veto) being that originally passed with a 6-1 vote in support. But, you know, if he feels this is his next step, I mean, I can’t fault him for it. It is his decision,” Riojas said.

Riojas did not necessarily disagree with giving local contractors a preference or discount, but said that should be separate legislation from a PLA.

The council has 30 days to override the veto and needs five affirmative votes to retain the PLA.

After this story first published, the Fresno City Council scheduled a special meeting on Thursday to vote on overriding the veto. The agenda item will be heard any time after 9 a.m.

The roll-out of the city’s new agenda software and website was a rough transition. Many users, including city councilmembers, were confused on how to use the system.

After less than a year, the city is ready to dump the PrimeGov software and return to the previous system, Granicus.

“The software did not meet the needs of the City,” a staff report said without going into specifics.

“The approval process of agenda reports was very different in PrimeGov and did not meet the needs of the administration,” White said. Specifically, Granicus was easier for different departments to update the same file.

Granicus served as the city’s main agenda software from 2013 through 2021.  The new three-year contract with that firm would be a shade under $300,000.

“I think Granicus will still have a similar ease of use for the public and media user with probably some just minor improvements and functionality, as with any new software update and any program,” White said.

The city entered into a $75,000 per year contract (with 3% annual increases) with PrimeGov last year. It went online this past May.

Council Eyes Online Participation as Option After the Pandemic

The council on Thursday, in a separate motion, will vote to make public online participation a permanent option. Pandemic-era regulations temporarily allow for the public to call or Zoom in.

The council’s current pandemic policy blocks the public from attending meetings in person.