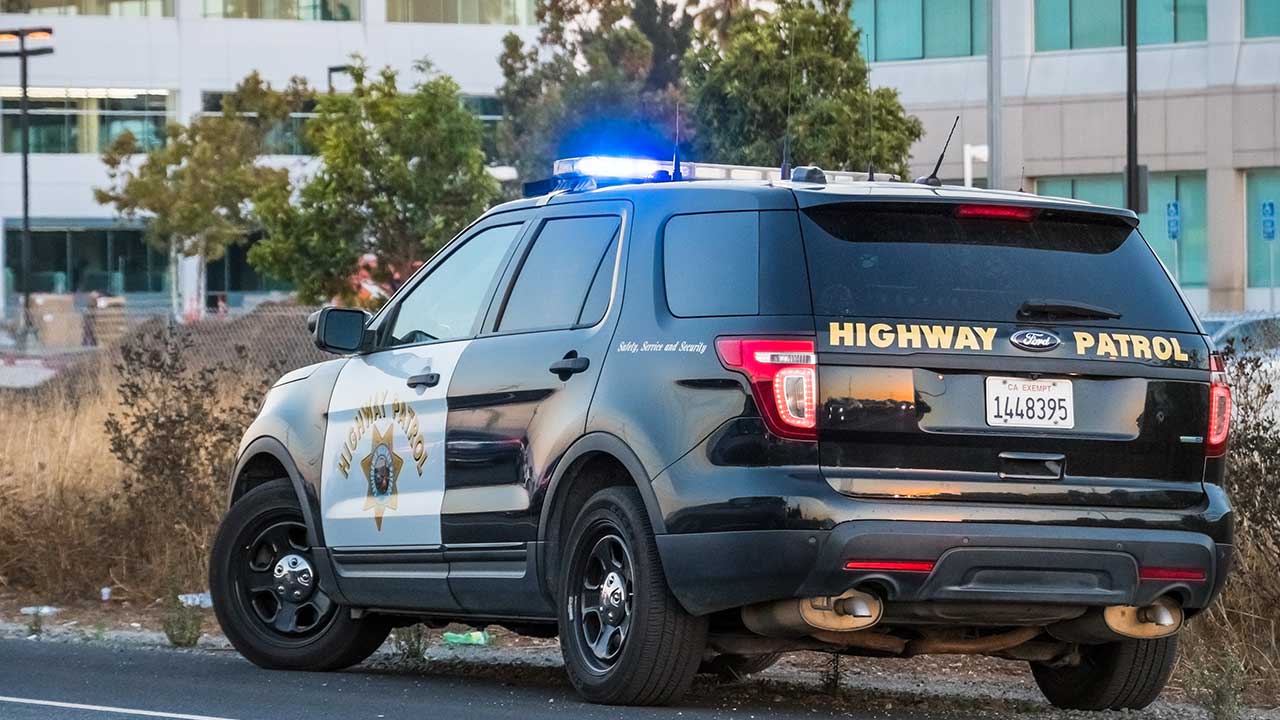 A Muslim woman who was arrested in Tulare County by CHP officers alleges religious discrimination after her hijab was removed. (Shutterstock)
Share with friends

A Modesto Muslim woman has filed a lawsuit alleging that she was not allowed to wear her hijab while in custody in Tulare County.

On the morning of July 30, 2020, just after midnight, Choudhry was driving toward Sequoia National Park when she was pulled over for speeding by two California Highway Patrol officers, arrest records show.

Choudhry, who was accompanied by her two children and a friend, were on their way to a hotel for the night and planning to visit the park in celebration of Eid — one of the holiest days for Muslims.

What Led to the Arrest?

According to arrest records provided to GV Wire by the CHP, Choudhry was pulled over for speeding above 90 mph with the officer stating that she was weaving side to side in her lane.

Hence, he proceeded to flash his lights for Choudhry to pull over. When the officer approached the vehicle, Choudhry was asked to give her driver’s license and registration.

The officer reported that Choudhry was driving under a suspended license and provided false identification. These alleged violations resulted in her arrest.

Choudhry was handcuffed and transported to the Tulare County Pre-Trial Booking Facility by the CHP officer and his partner, where she was then required to take a photo and be fingerprinted.

While detained, Choudhry alleges that the officers removed her hijab while taking her photo and forced her to remain without it throughout the remainder of the booking while in the presence of other males — a violation of the Muslim religion.

A hijab is the traditional covering for the hair and neck that is worn by Muslim women.

During her detention, Choudhry stated that she asked one of the officers if she could be allowed to put her hijab back on since it was against her religion and there were other men around.

Choudhry alleges that all staff members in the booking facility, including the CHP officers, repeatedly ignored her pleas.

The Tulare County Sheriff’s Department has a policy that accommodates religious dress codes.

“Inmates who practice a religion that requires particular modes of dress, garments, headgear, etc., other than standard-issue clothing, should generally be accommodated subject to the need to identify inmates and maintain security. … Personal head coverings should be exchanged in favor of office-supplied head coverings when available and appropriate,” states Tulare County Sheriff Department’s Office Policy 1013:11.

The policy goes on to state that, “inmates wearing headscarves or other approved coverings shall not be required to remove them while in the presence of or while visible to the opposite sex, if they so desire.”

However, the policy also states that religious garments that substantially cover the inmate’s head and face can be temporarily removed during booking and the taking of photographs.

With the aid of CAIR National and CAIR Sacramento, Choudhry filed a complaint against Tulare County, its Sheriff’s Office, and the California Highway Patrol officers.

The lawsuit claims that the incident violated four counts of violations under the First and Fourth Amendments of the U.S. Constitution. This includes the Religious Land Use and Institutionalized Persons Act, Section 1983 of the US Code, Section 4 of the California Constitution, and the California Tom Bane Act.

“The government has no legitimate interest in forcing Muslims to take their hijab off for identification photographs,” said CAIR-LDF attorney Justin Sadowsky. “In California and elsewhere, hijabs remain on when taking driver’s license ID photos — cruelty for the sake of cruelty by law enforcement must end, especially when that cruelty strikes at our religious freedoms.”

As of today, Choudhry’s photo of her not wearing the hijab can be found in any law enforcement database. That violates her Muslim religion, the lawsuit alleges.

In her claim, Choudhry states that she felt “mortified” and was stripped of her “dignity and identity.”

According to CAIR-SVCC Attorney Layli Shirani, Choudhry said authorities denied her request to cover her hair with her hoodie while she remained in a holding cell, and was not allowed to wear her hijab until after she was released and left the building.

You can read the lawsuit at this link.