Are the Pollsters Wrong or Will Newsom Cruise to Recall Victory? 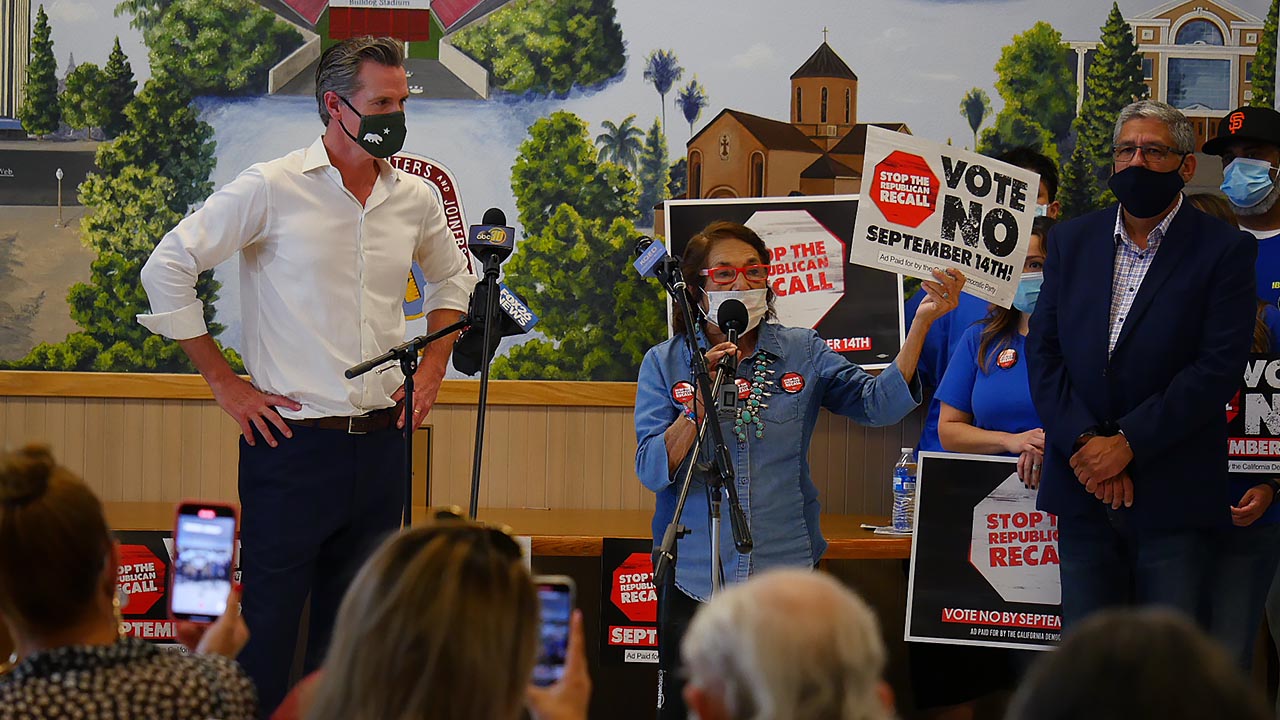 Unless the pollsters surveying California voters are way off the mark, Gov. Gavin Newsom will easily turn back the Republican recall challenge.

According to a poll released Friday by UC Berkeley’s Institute for Governmental Studies, Newsom is likely to keep his office by more than 20 points.

The institute’s poll echoed the findings of other major surveys heading into Tuesday’s special election.

“The tide of likely voter preferences in this year’s gubernatorial recall election has turned,” wrote Mark DiCamillo, the Berkeley IGS poll director. “Just 38.5% of those most likely to participate in the recall election (are) now intending to vote ‘yes’ to recall Gov. Gavin Newsom, while 60.1% say they will be voting ‘no’ to support his retention. This compares to a much closer 47% yes-50% no division of likely voter preferences found by the poll just six weeks ago.”

Related Story: There Are Too Few Republicans to Recall Newsom: Poll

Valley Voters Back the Recall

Recall support is strongest in the San Joaquin Valley. The poll found that 55% of respondents said they are voting yes.

Meanwhile, just 25% of Bay Area voters indicated they wanted to throw Newsom out of office.

DiCamillo said that Newsom’s branding of leading replacement candidate Larry Elder as a threat to California’s progressive values is working.

“In the early going it was probably more about whether they liked Newsom or not. It was personalized,” DiCamillo told The Los Angeles Times. “By attacking his challenger, which is Elder, and framing it as ‘Look at what you’ll get if you vote for this guy.’ … I think that really won the day.”

The effectiveness of Newsom’s strategy is reflected by increased interest in the recall among Democrats.

“Now, eight in ten of the state’s registered Democrats are reporting a high level of interest in voting or had already voted,” DiCamillo wrote. “This narrows considerably the gap in voting interest between the two parties and restores a large Democratic advantage over the state’s GOP among those most likely to vote.”