Opinion: Is the World Safest When Tensions Are Highest? 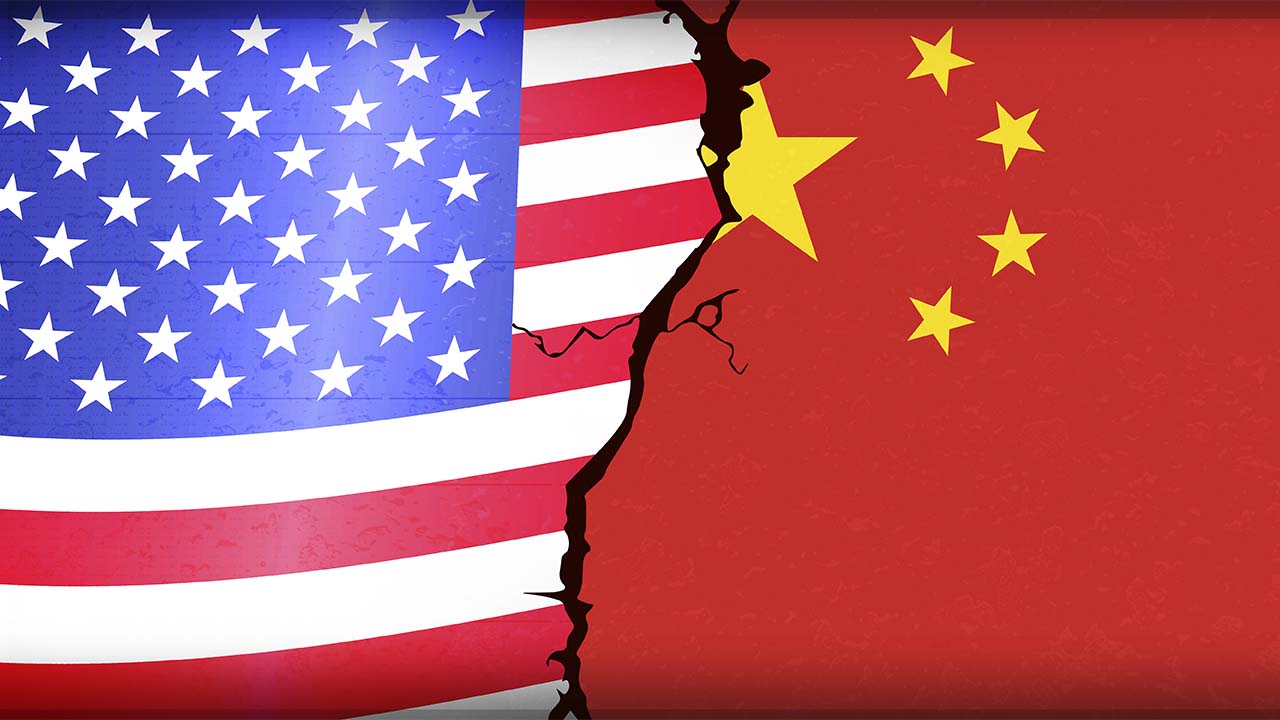 "China and Russia must not get the impression that the West and its allies will not/cannot respond," writes Daniel O. Jamison. (Shutterstock)
Share with friends

“The world is safest when tensions are highest” declared my college International Relations professor in 1972. That was at the height of America’s Cold War with the Soviet Union. It made sense that these nuclear-armed nations in high tension with each other would be particularly alert to miscalculations. Is the proposition still true today?

In celebrating 100 years since the founding of the Chinese Communist party, their president reportedly declared, “The Chinese people have never bullied, oppressed, or enslaved the people of other countries. At the same time, the Chinese people will never allow any foreign forces to bully, oppress or enslave us. Anyone who dares try to do that will have their heads bashed bloody against a great wall of steel forged by over 1.4 billion Chinese people.”

China’s increasing repression of Hong Kong; its rejection of “one country, two systems” for Hong Kong; its aggressive actions in the East and South China Seas, including construction of military outposts on artificial islands; its “wolf warrior diplomacy;” and its saber-rattling at Taiwan belie his first remark.  His second remark hints revenge as it announces to Japan and the West that their historical abuse of a once weak China is not forgotten.

In 2005, Putin remarked that the collapse of the Soviet Union was the “greatest geopolitical catastrophe” of the 20th century. To begin reversing that “catastrophe,” Russia seized Crimea, supports separatists in eastern Ukraine, and has recently declared restrictions on navigation for foreign warships in the Black Sea off the Crimean Peninsula. The U.S. and Britain do not recognize Russia’s seizure of Crimea nor Russia’s restrictions. A British destroyer recently sailed into the purported restricted zone. Britain disputes Russia’s claims that Russia aggressively chased the destroyer away, but Putin reportedly has casually remarked that next time they may destroy the ship and do so without fear of a World War because, he reportedly says, everyone recognizes no one would win such a war.

Putin apparently has not read Tom Clancy’s Red Storm Rising, which details how a war between NATO and the Soviet Union/Warsaw Pact in the 1980s could be fought with conventional forces and risk use of tactical nuclear weapons. More chilling is Elliot Ackerman’s and Admiral James Stavridis’s recent book, 2034, which describes the next World War and the use of tactical nuclear weapons. The war starts after China disables and destroys an American warship flotilla in the South China Sea to announce unequivocally China’s control of that Sea and the superiority of its military cybertechnology. As America considers its response, the main character is shocked to learn that China has thoroughly hacked America’s secure communications.

The technology of 2034 may already be here. Pegasus Spyware, which was privately developed originally to assist with tracking and combating terrorists and cybercriminals, reportedly can, despite encryption, infect anyone’s smartphone without their knowledge, learn personal details, read e-mails and texts, determine location, enable the microphone and turn on the camera.  Leaking into other alarming uses, it reportedly has been used against journalists and political enemies. 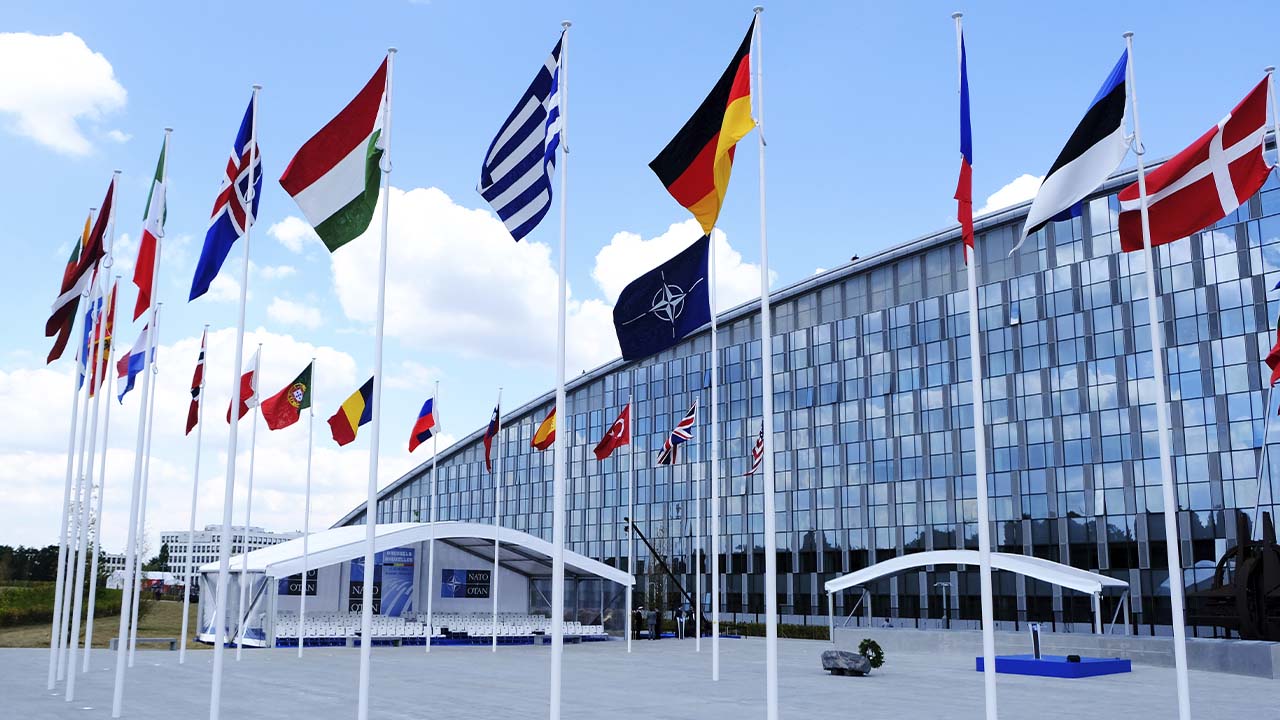 Expansionist great power dictatorships threaten freedom of the seas, of peoples, and of cybercommunications. They will take advantage of perceived weakness. Without constant pushback, their hubris can lead to cavalier risk-taking, such as when the Kaiser gave Austria-Hungary a “blank check” of support for Austria-Hungary to punish Serbia leading to World War I, or Hitler’s unanswered reoccupation of the Rhineland in 1936, or Putin’s unanswered taking of Crimea and Russia’s subsequent military intervention in Syria to support Assad.

Risk Reduced by Tension and Uncertainty

China and Russia must not get the impression that the West and its allies will not/cannot respond.  NATO must remain strong. Steps toward an alliance between the US, Japan, Australia, and India must move forward with consideration of adding South Korea, the Philippines, and Vietnam. Top-notch cyber capability is essential with system security being the first consideration, not the last as has too often woefully been the case in the development of “gee-whiz” cyber products.

An opponent that is uncertain of what a respected and capable adversary will tolerate will calculate more carefully, negotiate ways to reduce risk of miscalculations and be more cooperative in other areas.

Today’s world is safest when tensions are highest.

Daniel O. Jamison is a retired attorney who writes on military affairs and other issues. He resides in Fresno.

Overdue Change to This Law Will Help End California Exodus