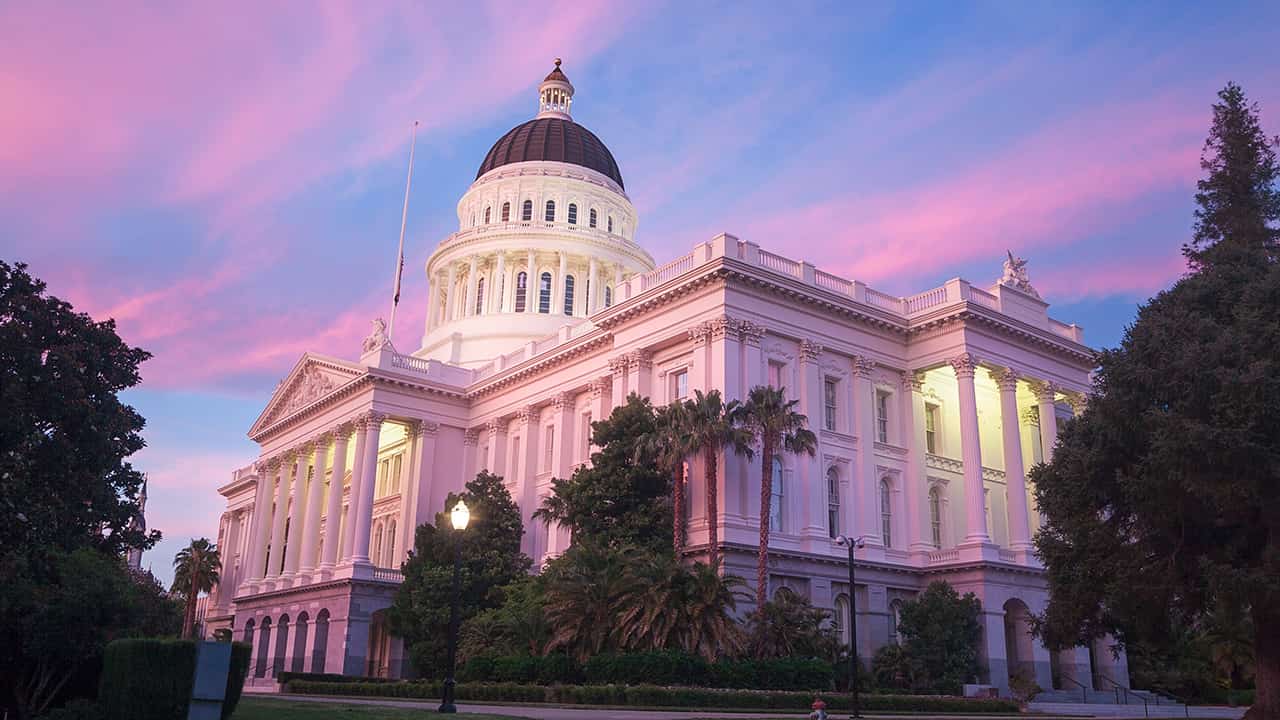 SACRAMENTO — California lawmakers moved to make the state the first to outlaw “stealthing,” which is removing a condom without permission during intercourse.

Legislators sent Gov. Gavin Newsom a bill on Tuesday adding the act to the state’s civil definition of sexual battery. It makes it illegal to remove the condom without obtaining verbal consent.

But it doesn’t change the criminal code. Instead, it would amend the civil code so that a victim could sue the perpetrator for damages, including punitive damages.

Democratic Assemblywoman Cristina Garcia has been pushing for the legislation since 2017, when a Yale University study said acts of stealthing were increasing against both women and gay men. Her original bill attempted to make it a crime.

But legislative analysts said at the time that the act could already be considered misdemeanor sexual battery, even if it isn’t specifically referenced in the criminal code. But the analysts said it is rarely prosecuted, if only because of the difficulty in proving that a perpetrator acted intentionally instead of accidently.

CA Would Be First State to Make ‘Stealthing’ Illegal

Analysts this year said Garcia’s bill would remove any ambiguity in civil law.

Garcia said the act can cause long-term physical and emotional harm to its victims.

Lawmakers in New York and Wisconsin previously proposed related legislation, but Garcia said California would be the first to make it illegal. Her bill passed in California this year with no opposition.

“It’s disgusting that there are online communities that defend and encourage stealthing and give advice on how to get away with removing the condom without the consent of their partner, but there is nothing in law that makes it clear that this is a crime,” Garcia said in a statement.

Also Tuesday, the state Senate moved to treat the rape of a spouse the same as the rape of a non-spouse. The bill removes an exemption to the rape law if the victim is married to the perpetrator.

California is one of 11 states that distinguish between spousal rape and other forms of sexual assault. The bill’s supporters said the distinction lingers from a time when women were expected to obey their husbands.

The bill passed, 36-0. It returns to the Assembly for a final vote before lawmakers adjourn for the year on Friday.