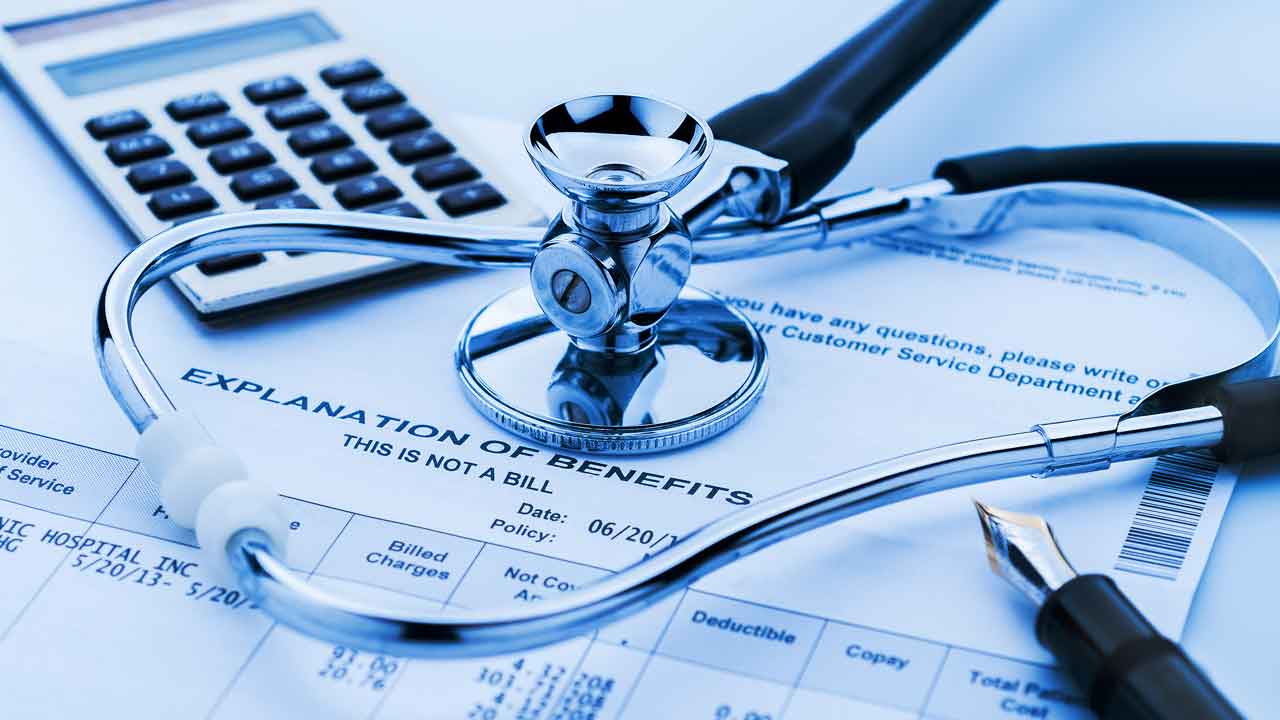 California hospitals suffered a loss of over $8 billon in 2020 due to the COVID-19 pandemic, according to an industry group. (Shutterstock)
Share with friends

The state’s hospitals lost more than $8 billion last year while dealing with the COVID-19 pandemic, according to a report commissioned by the California Hospital Association.

Moreover, the financial challenges are expected to continue in California, with projected losses of $600 million to $2 billion, says Chicago-based healthcare consultant KaufmanHall.

The report tells a story experienced by Valley hospitals.

For example, Kaweah Health lost $23.1 million in 2020 — and that was after receiving massive federal funding relief.

But now, with COVID cases surging again and the Biden administration in charge, hospital officials are asking when they’ll receive the next round of help.

The answer to that $52.5 billion question is unclear.

According to The Washington Post, $44 billion from the Provider Relief Fund created last year remains untouched, as does another $8.5 billion that Congress set aside in March for medical care in rural areas.

Jan Emerson-Shea, vice president of external affairs for the California Hospital Association, says hospitals across the state suffered huge losses last year and will continue to suffer financial setbacks because of staffing shortages subsist and rising COVID cases among the unvaccinated.

KaufmanHall found that California’s hospitals lost more than $14 billion in 2020, although COVID relief funding via the CARES offset those losses by $6 billion.

The study noted that community hospitals were among those especially hard hit.

“More than 200 California hospitals could lose money from operations in 2021, and more than 250 could struggle to break even—more than before the pandemic,” stated KaufmanHall.

Laura Florez-McCusker, director of media relations for Visalia-based Kaweah Health, says the healthcare system had a cumulative operating loss of $68.7 million in the 2020-2021 fiscal year.

The only positive, Kaweah Health CEO Gary Herbst said, getting $47.4 million from the CARES Act.

“So to go from $15, $18 million positive margin to losing $68 million dollars in a 13 month period — that has had an absolutely devastating effect,” said Herbst.

To shave expenses, the hospital had to freeze wage increases for 5,100 employees and forgo contributions to employee 401k funds.

Valley Children’s spokeswoman Zara Arboleda acknowledged the pressure hospitals are feeling because of the pandemic,.

“Hospitals nationwide have experienced revenue losses in the tens, if not hundreds, of millions since March of last year — Valley Children’s included,” said Arboleda.

“There’s been not one dime of state money made available to hospitals or other healthcare providers — so while we did get some federal money, it is not enough to make up for the expenses that we’ve incurred,” said Emerson-Shea of the California Hospital Association. “$44 billion dollars are currently sitting in the Treasury Department that were supposed to be allocated to hospitals and nursing homes across the country to help defray the costs of COVID. Those monies have never been allocated, so they’re just sitting there.”

According to The Washington Post, healthcare officials, lobbyists, and lawmakers have complained to senior health officials in the Biden Administration about the delayed help.

U.S. Health Secretary Xavier Becerra has been asked several times about the provider fund. He answered that during the Trump administration, there wasn’t enough transparency to show how the money was being used. When that problem is fixed, the funds will be released, Becerra said.

“We continue to work expeditiously to get these funds out the door and will be announcing another distribution of funds soon – plans are being finalized,” HHS said in a statement.

Employees in hospitals, nursing homes, doctors’ offices, clinics, and other medical facilities will have until Sept. 30 to get vaccinated unless they have a medical exemption — an order issued by California’s public health officer, Dr. Tomás J. Aragón.

As of July 23rd, according to CalMatters, “23% of nearly 500,000 hospital workers in more than 350 California hospitals (had) not received a single dose of a vaccine.”

The interim health officer for Fresno County, Dr. Rais Vohra, doesn’t see the vaccine mandate amplifying the nursing shortage. He noted that the vast majority of healthcare workers have said they will comply by the deadline.

“I don’t think that hospitals are worried that it will be a tremendous amount,” said Vohra. “We’re hearing anything from 60% to 80% are vaccinated, and that’s the ballpark for most hospitals on where they are in terms of vaccination numbers for their staff.”

Emerson-Shea says there’s no way to know this will play out.

“We support the requirement that all health care workers be vaccinated — healthcare workers have a special role in our society and in hospitals,” said Emerson-Shea. “So we support that requirement for vaccination, but how is that going to actually play out? I don’t think anybody really knows.”