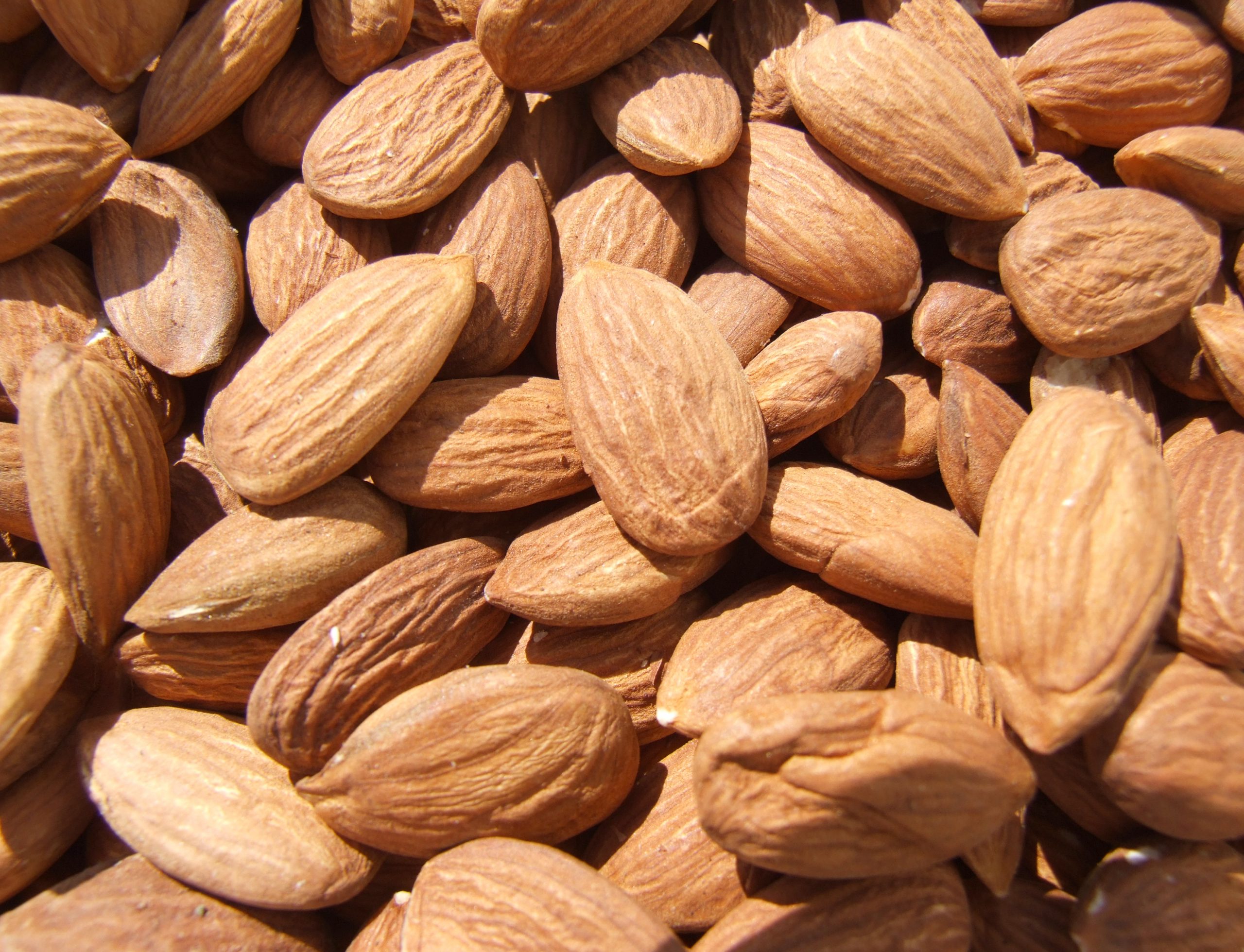 With California’s world-leading almond harvest underway, what’s in store for shoppers and growers?

For starters, the U.S. Department of Agriculture predicts a smaller almond crop. That begs the question: Will there be higher almond prices in grocery stores? Yes, that’s likely.

Rocque Merlo, president of Merlo Farming Group in Oroville, says wholesale prices will definitely increase because of the drought. In fact, they’ve climbed a dollar from last year.

“Well we’re forecasting that Nonpareil will be going to $3.25 and $2.80 or $2.85 for pollinators,” said Merlo. “And that’s just what our budget is forecasting, some are forecasting higher. … But, I think that if we can get a blended $3 average, I think we’re doing pretty good for this year.”

While causing pain for family food budgets, the higher prices would help California almond growers after a tough pandemic year.

Prices dropped significantly during the pandemic to $1.83 per pound, due to multiple factors. Those include trade disruptions and disputes, lower consumer incomes, and an abundant supply of almonds in 2020. Meanwhile, the latest USDA numbers show that California had a record 1.3 million acres of almonds in production.

With so much acreage, prices stayed low, and farmers made little profit in their yields.

What’s Causing the Decrease in Production?

In July of this year, just before almond harvest season began, the USDA estimated that estimated this year’s almond crop would come in at 2.8 billion meat pounds — down from last year’s record numbers of 3.1 billion pounds.

Josette Lewis, chief scientific officer for the Almond Board of California, says they expect lower yields due to the drought.

And, although, prices are expected to increase because of lower yields, other factors could ease the price hike.

“Whether it’s yield or the size of the kernel or the appearance, those all factor into the price that a grower gets paid,” said Lewis. “So even if they had a good yield, but the size was, on average smaller, or the appearance wasn’t quite up to the highest standard, they would get paid a little less for that.”

Related Story: It’s Time to Expose the Many Myths About Almonds and Water

California’s continued expansion of almond acreage could be ending. In 1995, it had 418,000 acres of almonds compared to 1.3 million today.

As the drought continues, a decline in plantings is being seen and, with water scarcity a problem for many farmers, some have started taking out their trees.

Just last year, almond growers pulled out an estimated 44,303 acres, according to estimates by Land IQ. And, if California experiences another dry winter and spring, acreage removal could grow.

“If we have multiple years of drought, we may continue to see lower than average yields,” said Lewis. “We have heard and we know of growers who have removed orchards this year because of the lack of water or the high price of water. If we have another year of drought, I think we would expect to see some additional orchards removed.”

Almonds trees tend to be “thirsty” crops and will feel the impact if they don’t get the water they need.

“Drought can impact test pressures or pest damage, because the trees themselves are stressed and so their natural defenses aren’t as strong,” said Lewis. “Similarly to humans, if the tree is stressed, you can see an increased damage from that.”

Being Called Nazis Doesn’t Faze Clovis School Trustees. But They Don’t Like it Either.

Temperatures Prove It. This Is Fresno’s Hottest Summer Ever.