Fresno County Looking to Set Aside 3,000 Acres for Warehouses, Manufacturing 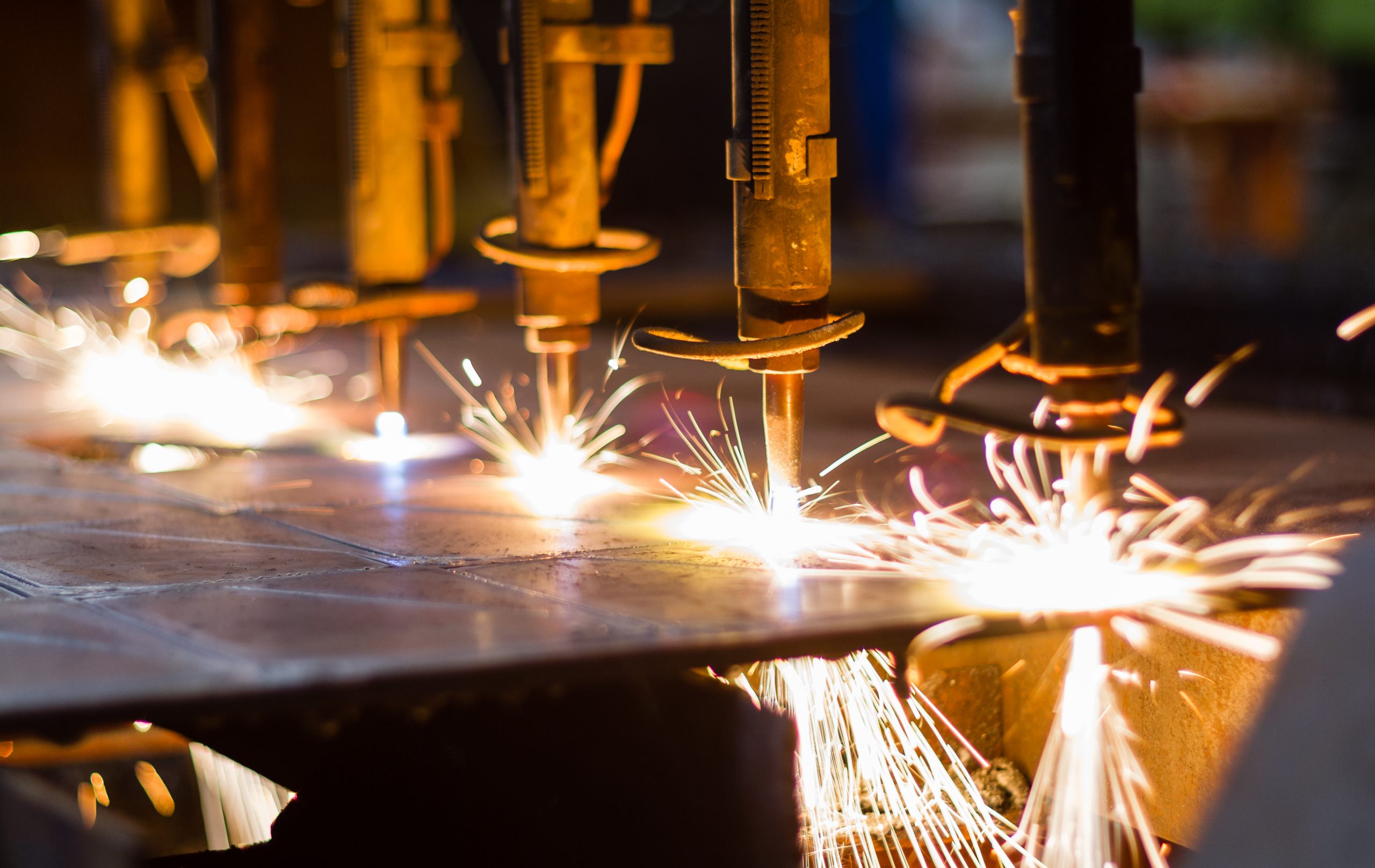 An All-Star group of business developers said Fresno County is losing out on millions of dollars because of a lack of industrial space. Thousands of jobs are also at stake.

In a preliminary step, the Fresno County Board of Supervisors voted unanimously last week to initiate a study of creating an industrial park south of Fresno.

The 2,940-acre zone is roughly bounded by North, Fowler, American and Peach avenues. It is currently zoned for agricultural use.

“I’ve just been appalled over and over again at the number of jobs and businesses that our community has lost to other regions, other cities in California, due to a lack of plenty of planning and setting aside land for business.” Supervisor Steve Brandau said from the dais.

Brandau says the jobs would be in warehouses, light and heavy manufacturing and some commercial. 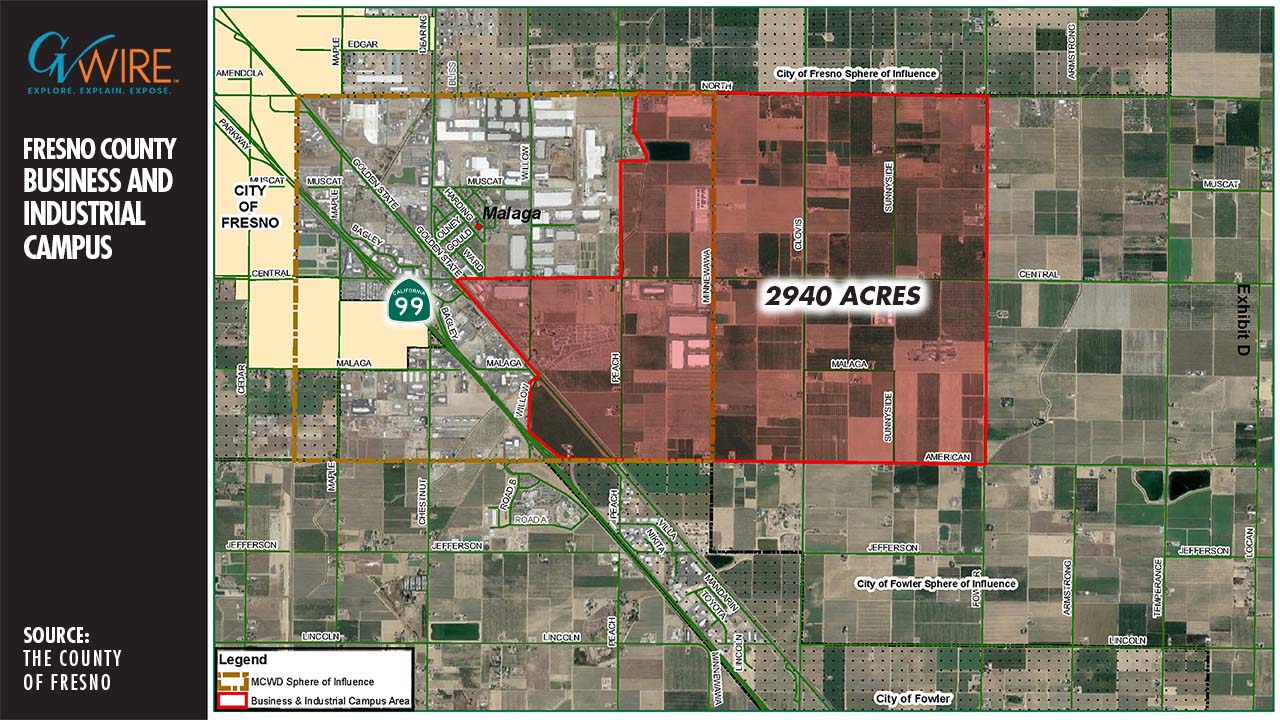 Lee Ann Eager, president and CEO of Fresno EDC, says the region has lost out on hundreds of businesses because of lack of space.  Her group has spent 12 years trying to find an ideal location.

“The prime place is right off of the 99 as it goes up and down the state of California. Businesses that are coming in from around the state, around the country, around the world are looking at that 99 corridor,” Eager told the supervisors.

“Fresno County is still that number one interest for people around the country and bringing their business into California,” Eager said.

“Vacancy at this point is basically non-existent. It is as close to zero as it can possibly get,” Audino said. The actual number Audino reported was 1.6% vacancy.

“It’s really imperative that we keep and maintain ample levels of shovel-ready land and buildings for all types of industries, from manufacturing to logistics and e-commerce to R&D and other flex space,” Parnagian said. “The land proposed in this item today for this business industrial campus is ideally situated. It’s central to our region and to the state. And its proximity to an abundant workforce and transportation corridors really will make it competitive.”

Current parks under construction are Fancher Creek near Fowler Avenue and Highway 180; North Pointe Business Park near Highway 99 between North and Central avenues; and in the Malaga area.

Fresno-based environmental advocacy group Leadership Counsel for Justice and Accountability asked the county not to move so fast.

“We ask the county to develop an industrial compatibility assessment that would look at where it’s best to place these (industrial parks),” Grecia Elenes of LCJA said. “How do we place industry in a way that won’t further exacerbate the current circumstances of these communities? How do we support economic development without placing the burden on certain peoples? How do we work with other Valley cities to raise the bar and not create a race to the bottom?”

The census tract of the proposed area has some of the worst air pollution in the state, based on the CalEnviroScreen 3.0 metric.

Brandau acknowledges there will be challenges.

“Whenever you put in industrial, one of the main things you have to watch out for is the impacts to people,” Brandau told GV Wire. “You have to be really careful of making sure there’s a barrier or a separation between those those things and and the public.”

The proposed area does not have many residential neighborhoods nearby, Brandau said. That is a key distinction on why it may be easier to build in the county as opposed to within the city of Fresno.